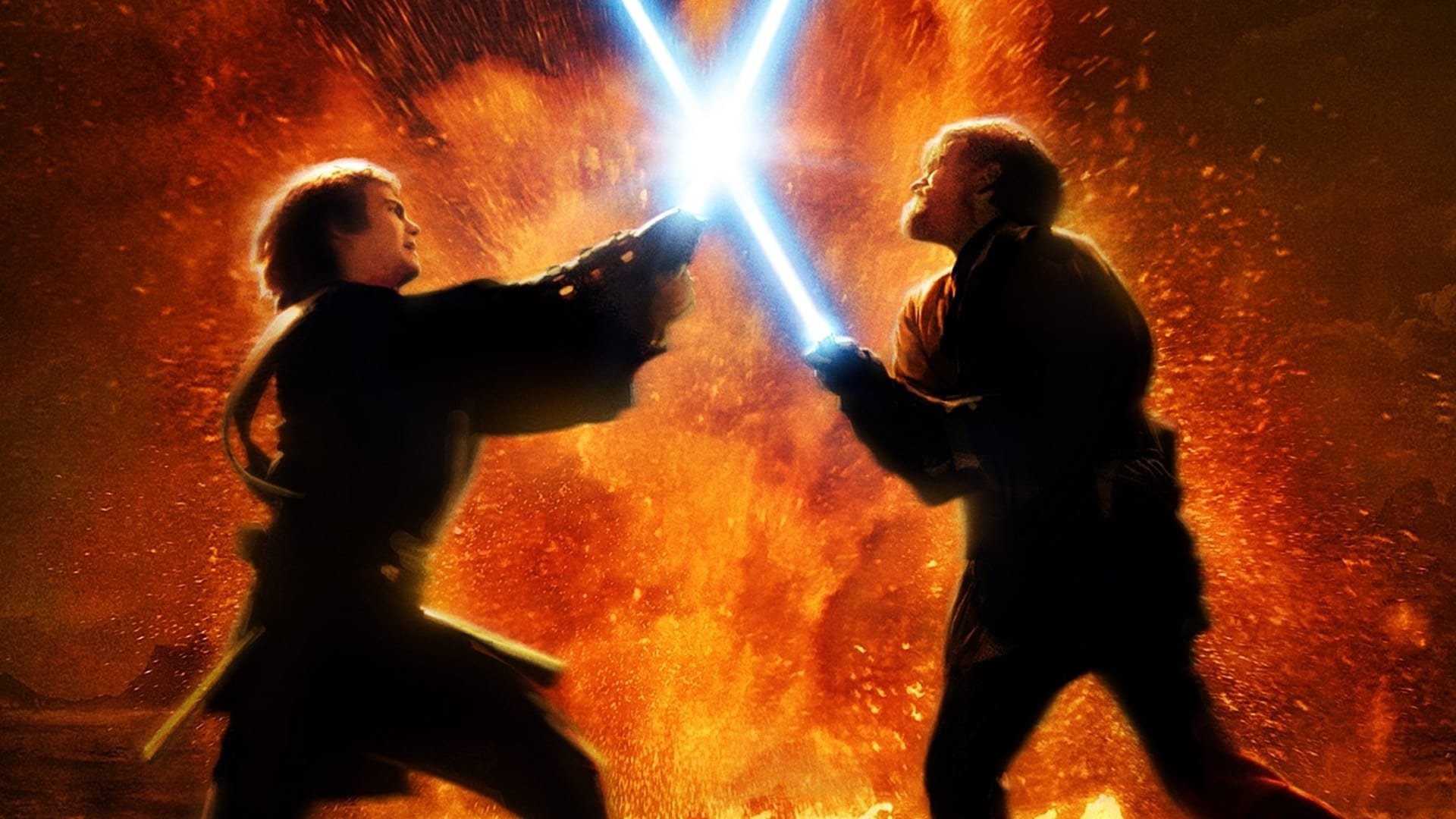 It’s finally time to start getting psyched about Obi-Wan Kenobi.

While a specific release date for the Disney+ show has yet to be announced, Ewan McGregor has revealed that filming on the highly anticipated production has wrapped.

Since last winter’s unexpected announcement of the Kenobi series at the Disney Investor’s Day event, very little has been divulged about Kenobi‘s plot. Hayden Christensen will reprise his role as Darth Vader in the series, according to Lucasfilm CEO Kathleen Kennedy, who also said that Obi-Wan Kenobi will face his fallen student in the “rematch of the century.”

Of course, such an announcement sent the Star Wars fandom into a crazed frenzy of speculation.

According to reports, Obi-Wan will face Darth Vader amid rough terrain, with the Jedi Master forcing his former Padawan 50 feet back into a brick wall as his first move. Vader, dressed in an outfit similar to the one seen in Rogue One, is reported to rise and fight his old friend, who is dressed in a worn-down Jedi tunic similar to the one seen in Revenge of the Sith. According to the report, the battle will take place on Jedha, however other rocky Star Wars locales are also a possibility.

MSW described the shot as “massive,” noting that it took two weeks to complete in August 2021. Vader was thrown back on wires into a blue screen as part of the Force push effect, with the rock wall providing as an atmospheric base.

Additionally, Hayden Christensen was not in the Vader suit for the fight sequence; instead, stunt performers were used. MSW notes, however, that Christensen does portray Darth Vader in the suit, and that he will have additional on-screen time in the series.

According to MSW, the plot will begin with Obi-Wan going on a rescue mission to free a prisoner who is essential “to the cause.” Kenobi confronts and apparently beats the Inquisitor, represented by Moses Ingram, during this rescue. Vader is shown emerging from his throne on Mustafar and taking flight in his TIE Advanced as a result of Kenobi’s accomplishment.

Just reading this seems impossible to fathom, especially after 16 years have passed since we’ve last seen these two powerful Force users battle each other.

It is rumored that the Obi-Wan Kenobi series will release May 2022.