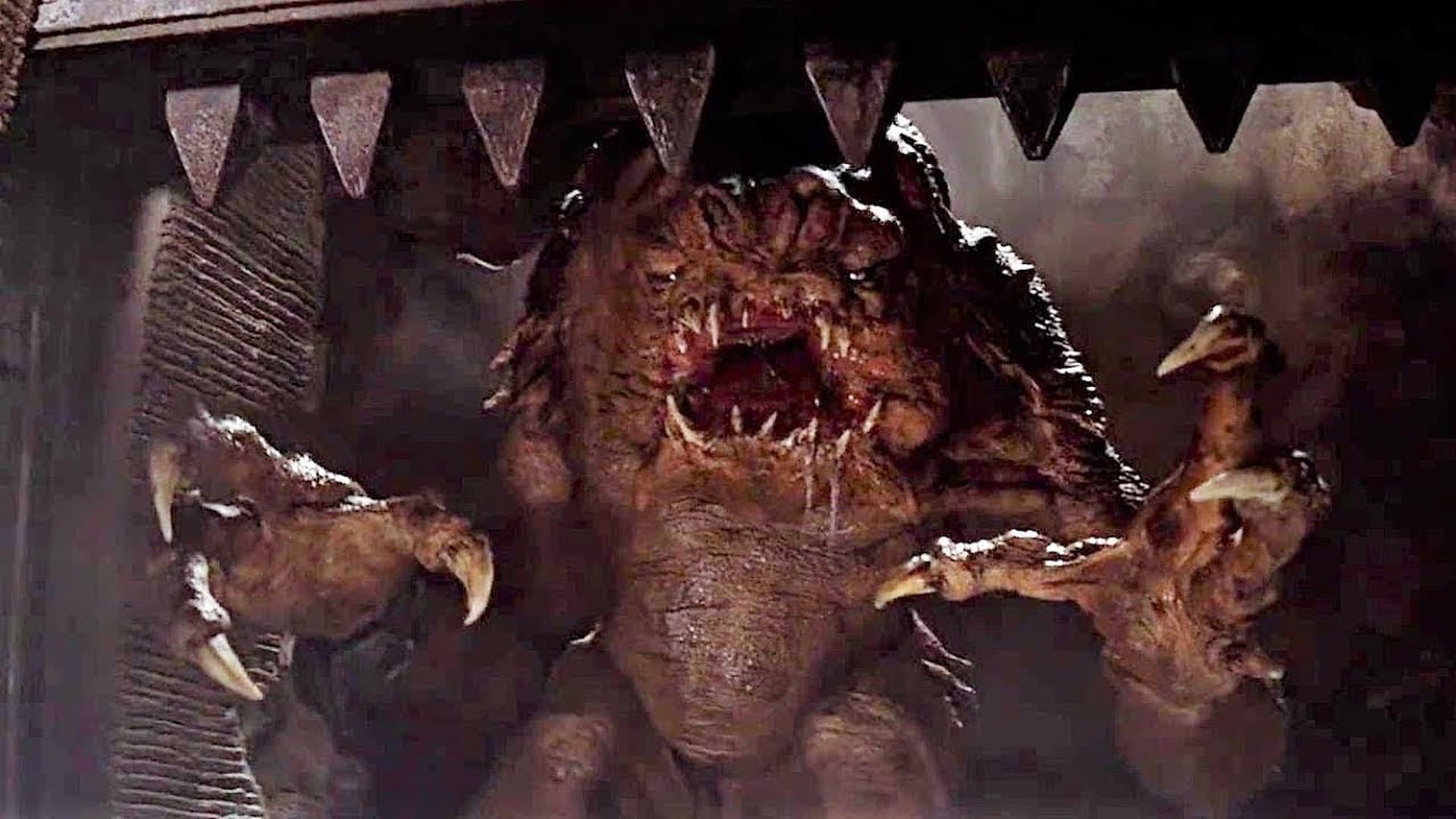 The Book of Boba Fett will be released in December, and fans of the galaxy far, far away are looking forward to the thrilling untold tales of the galaxy’s favorite bounty hunter.

In the second season of The Mandalorian, the fan-favorite bounty hunter makes his return to Star Wars, confirming speculations that he survived his fall into the Sarlacc pit in 1983’s Return of the Jedi. His role in the series was fairly big, with him receiving significantly more screen time than in the original trilogy while helping Din Djarin protect Grogu.

The words The Book of Boba Fett was shown at the end of Season 2 of The Mandalorian which then published the upcoming series’ release date of December 2021. The series’ director and executive producer will be Robert Rodriguez, who helmed one episode of The Mandalorian. Almost no information on The Book of Boba Fett had been disclosed until recently, when an official poster and a release date of December 29, 2021, were finally released.

A description of a sequence that would take place during an episode of The Book of Boba Fett was just leaked by Star Wars News Net.

Boba Fett will be engaging with a light-colored Rancor on the streets of Tatooine in the scene (as seen above). Boba is positioned on the upper section of the massive beast’s back, according to the leak, although it’s unclear if he’ll be battling it or riding it.

Boba Fett has spent the majority of his life working for Jabba the Hutt on Tatooine, and given how The Mandalorian ended on the desert planet, it’s no surprise that a large part of the series will probably be set there.

If interested, read the full description of the Rancor scene here on Star Wars News Net.

Related Topics:Disney+NewsRancorStar WarsThe Book of Boba Fett
Up Next