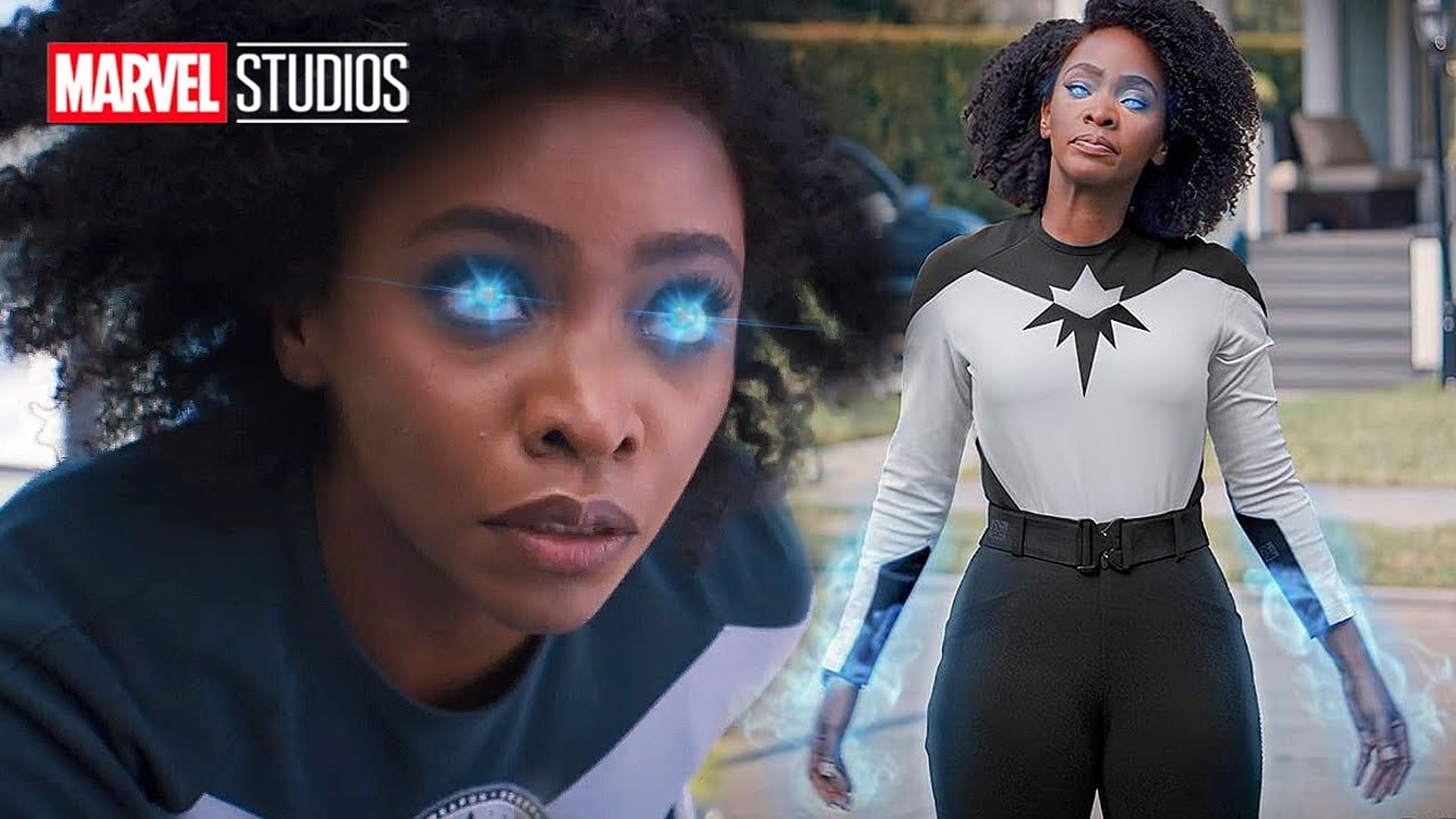 While it’s obvious that Marvel Studios has been growing its cinematic universe in a huge way, the scope of that expansion is beginning to become clear with each new release.

This was all before it was announced that Kathryn Hahn would be joining the spin-off train with an Agatha Harkness series coming to Disney+.

Marvel Studios is planning a show centered on Teyonah Parris’ Monica Rambeau after her appearance in WandaVision, according to scooper Daniel RPK‘s Twitter account.

At this moment, no more information regarding the project is available.

Will Poulter Joins Cast of ‘Guardians of the Galaxy Vol. 3′

Agatha Harkness Series in the Works at Marvel Studios