Agatha Harkness Series in the Works at Marvel Studios 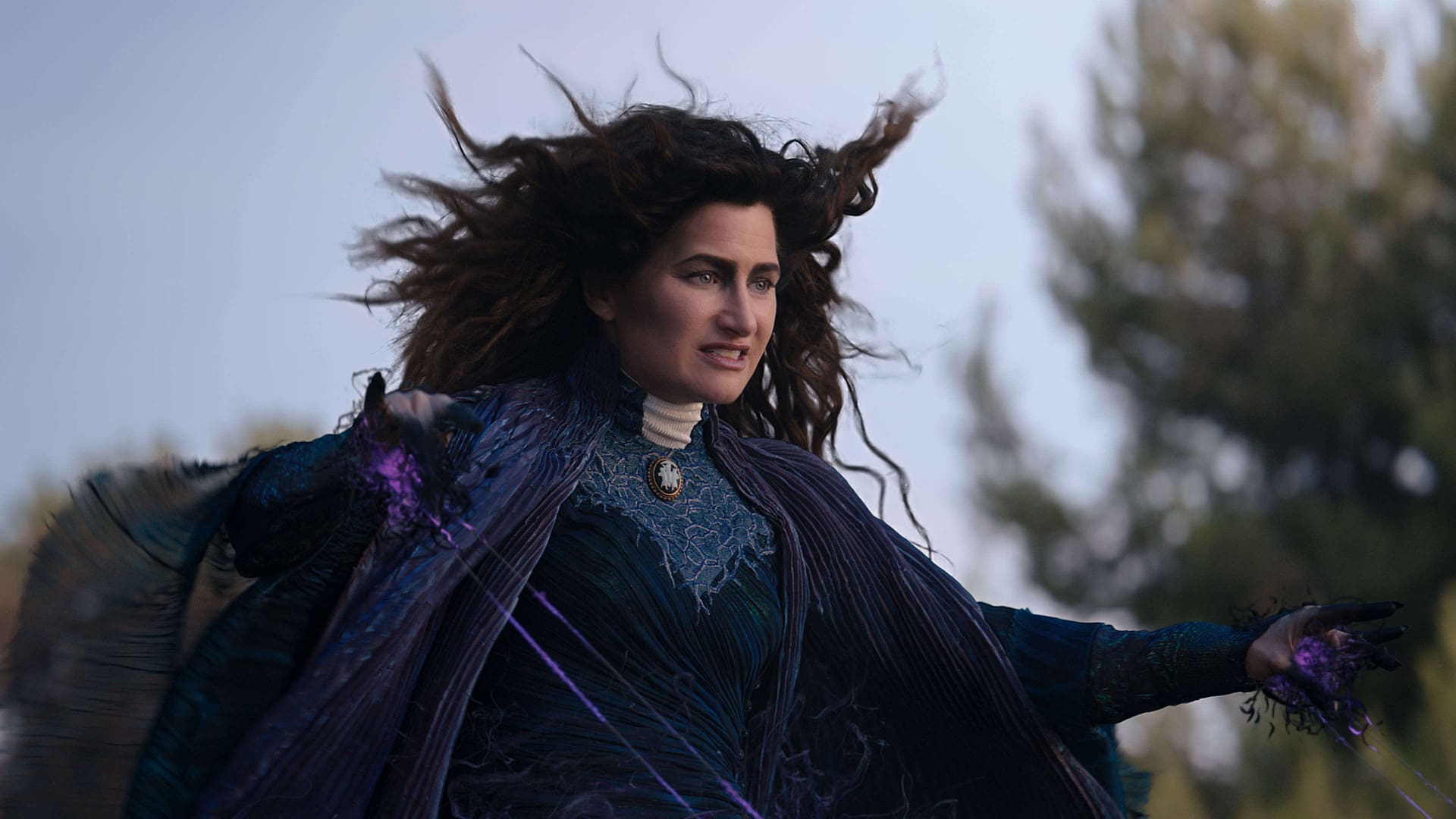 We may not get a second season of WandaVision, but we will get something just as fantastic in its place. Kathryn Hahn will reprise her role as the wicked Agatha Harkness in a Disney+ spin-off, according to Variety.

The series will be a dark comedy, according to the trade, however, plot specifics are being kept under wraps. The project’s writer and executive producer would be WandaVision‘s head writer Jac Schaeffer. If the spin-off is greenlit by Disney+, it will be Schaeffer’s first project with Marvel Studios since signing an overall contract with them and 20th Television in May.

In Doctor Strange in the Multiverse of Madness, Elizabeth Olsen will reprise her role as Wanda Maximoff aka Scarlet Witch. Because some of the events in the film are linked to WandaVision, it wouldn’t be strange if we see or hear something about Agatha’s return in the eagerly anticipated sequel.