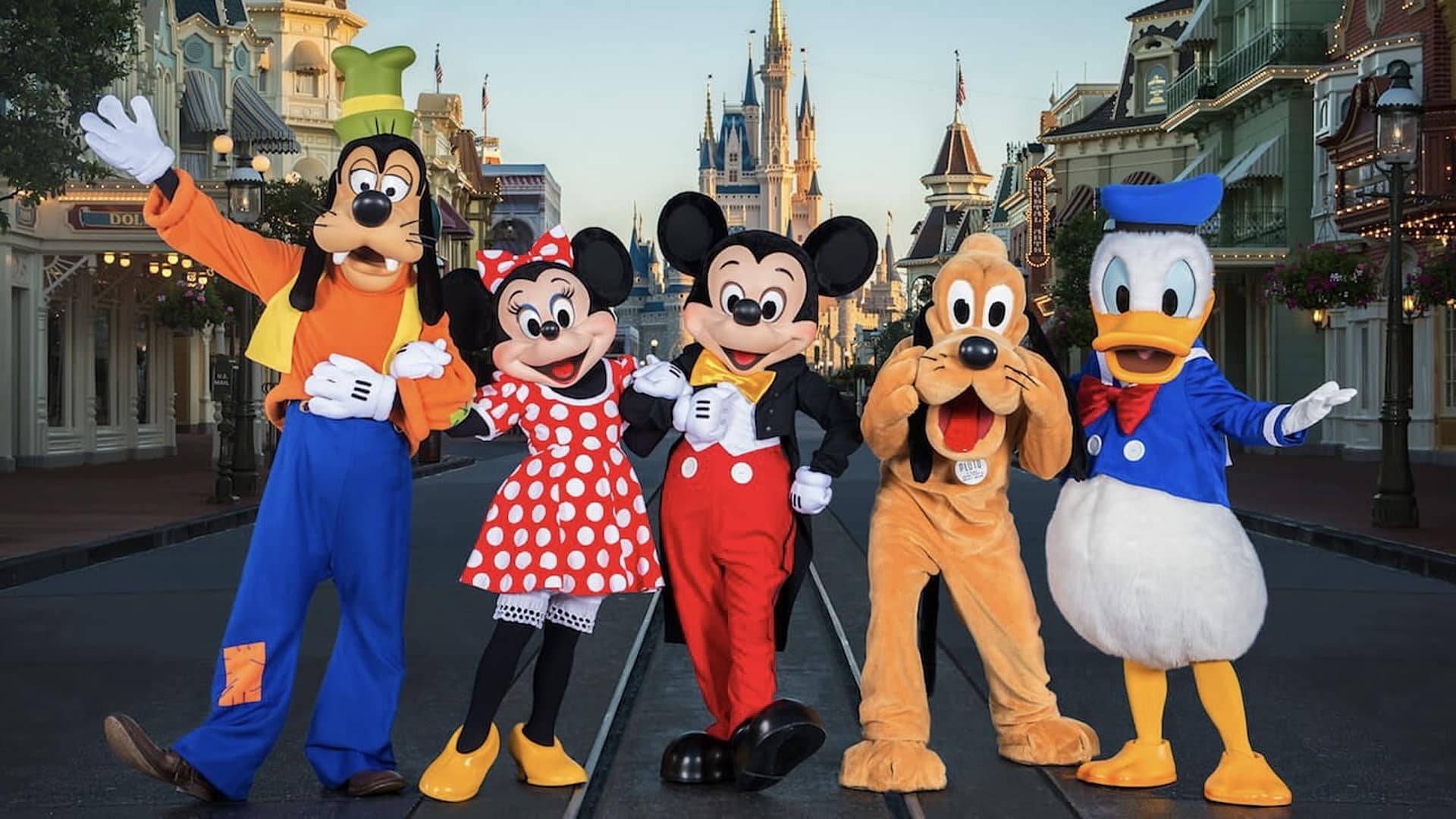 Olaf might like “warm hugs,” but guests will not be able to satisfy this happy snowman’s craving when character meet and greets return this November.

According to the Disney Parks Blog, meet and greets will return in November, however, an exact date was not provided.

It also mentioned that hugs and autographs will not be permitted yet, but guests will be able to enjoy one-on-one time with the characters and take photos in accordance with social distancing procedures.

Returning indoor meet and greets include the following:

Another interesting tidbit is that more entertainment options are returning as well!

“…be sure to mark your calendars for Dec. 19, when the cast and crew of “Indiana Jones Epic Stunt Spectacular” bring back all the comedy and thrills of that action-packed show.”

Aside from live entertainment, Hollywood Studios’ nighttime show is getting a much needed makeover with the return of Disney Movie Magic, “the cinematic nighttime experience” which will feature a new sequence from Disney’s epic adventure, Mulan.

As always, keep following PlexReel for all of your Disney Parks news and more!