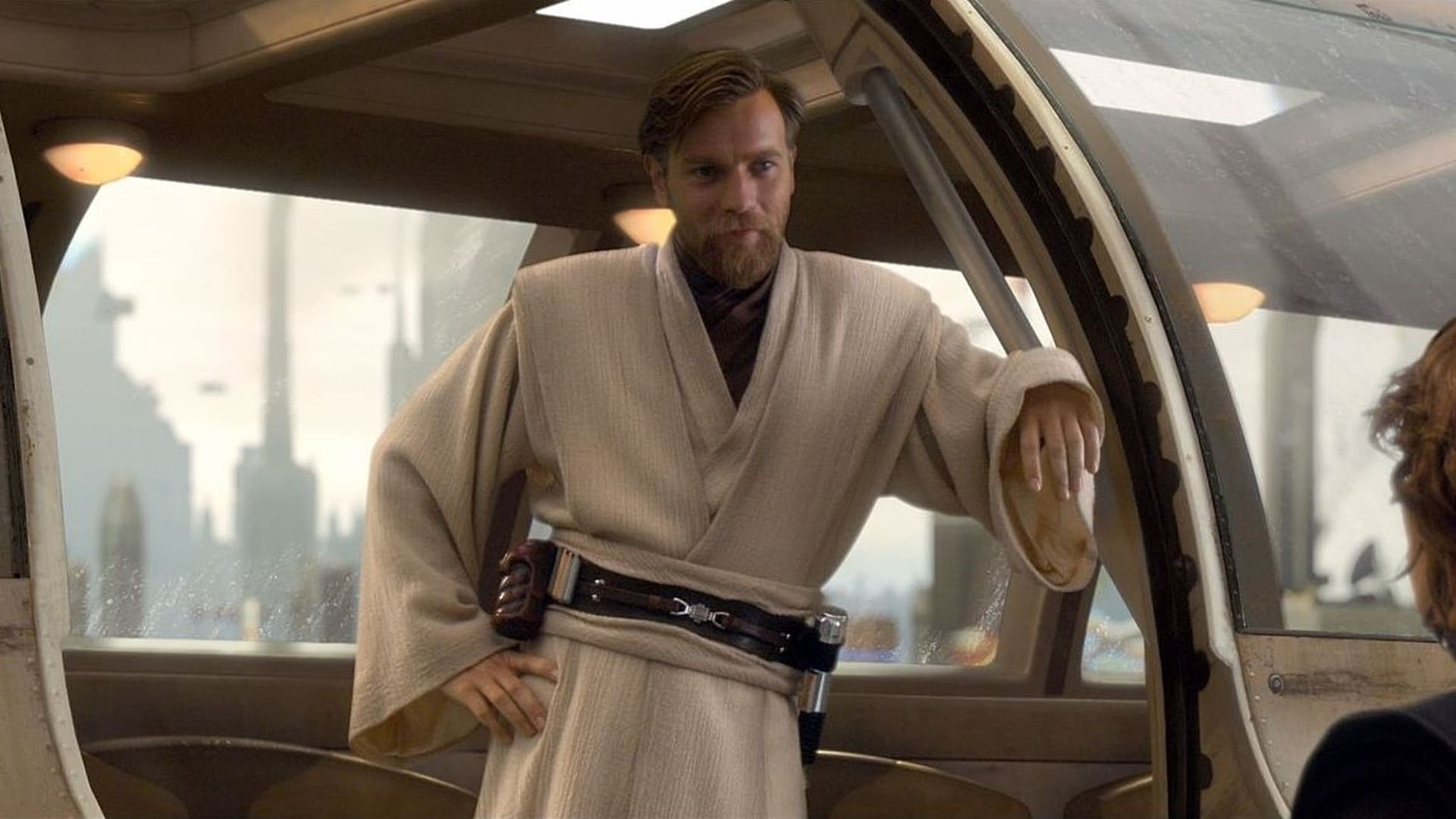 Multiple live-action films set in the galaxy far, far away are arriving on Disney+, indicating that the Star Wars universe is expanding at a more robust rate. Obi-Wan Kenobi is one of them.

The next Star Wars series, directed by Deborah Chow of The Mandalorian, will include the return of Ewan McGregor’s famed Jedi Master and will be set 10 years after the tragic events of Star Wars: Revenge of the Sith.

Sung Kang, Joel Edgerton, Kumail Nanjiani, and Hayden Christensen who is set to reprise his role as Darth Vader, will join McGregor in the film. Aside from Obi-Wan Kenobi’s role in the Skywalker Saga timeline, plot elements have remained a mystery.

The Star Wars series has already concluded production, but the release date is still a closely guarded secret. The Obi-Wan Kenobi series will launch sometime in 2022, but fans have been kept in the dark about exactly when that will happen… until now.

According to Jordan Maison, editor-in-chief of Cinelinx, Obi-Wan Kenobi could debut in May 2022, based on “a lot of stuff” he’s heard from insider sources.

Makes sense, right? With May the 4th next year happening on a Wednesday, (Disney’s new favorite series release day of the week), it seems almost too perfect of an opportunity for Lucasfilm to pass up.

In the meantime, fans can take part in Boba Fett’s ever-growing story on December 29 as he embarks on his new journey as the ruler of Jabba’s Palace in The Book of Boba Fett.