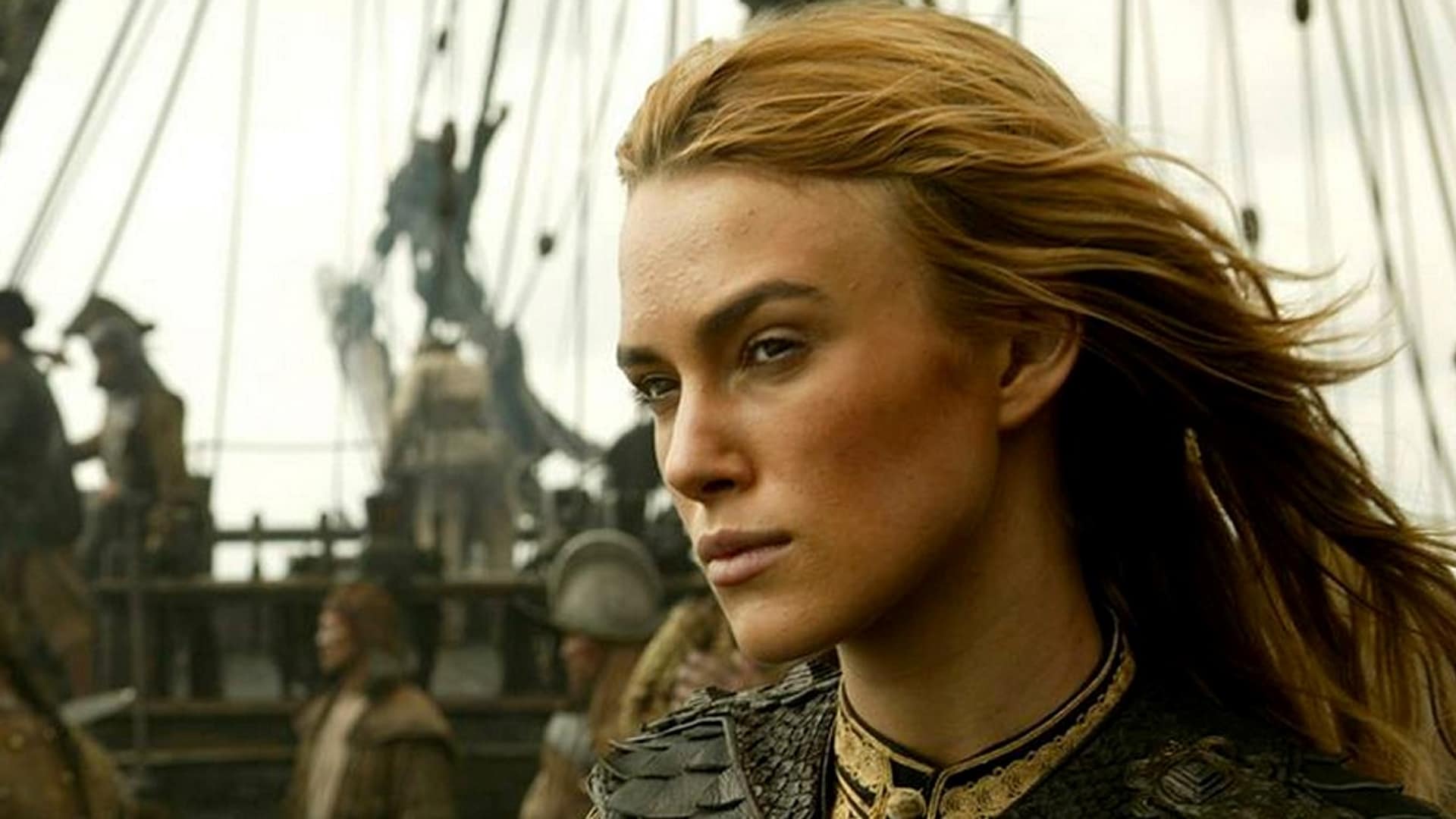 According to Deadline, Keira Knightley (Pirates of the Caribbean) has signed on to star in the 20th Century Studios movie Boston Strangler. Ridley Scott and Kevin Walsh of Scott Free will produce alongside Tom Ackerley and Josey McNamara of LuckyChap. Matt Ruskin (Crown Heights) will direct.

Production for the Boston Strangler is scheduled to begin filming in December in Boston.

The film will follow the actual story of Loretta McLaughlin, the first reporter to connect the killings and break the story of the Boston Strangler. She and her colleague Jean Cole defied early 1960s sexism by reporting on the city’s most infamous serial killer and working relentlessly to keep women informed. Loretta pursued the story despite significant personal risk, uncovering corruption that placed doubt on the Boston Strangler’s genuine identity.

The famed reporter McLaughlin will be played by Keira Knightley. Ruskin, a native of Boston, tracked out McLaughlin and Cole’s families as well as their original study from the early 1960s.

In 1968, 20th Century Fox made a film starring Tony Curtis as Albert DeSalvo, the strangler, and Henry Fonda as John S. Bottomly, the head detective who became famous for getting DeSalvo’s confession, directed by Richard Fleischer (20,0000 Leagues Under The Sea). For his performance, Curtis was nominated for a Golden Globe Award. The story will be told from the perspective of the Boston Globes in the new film.