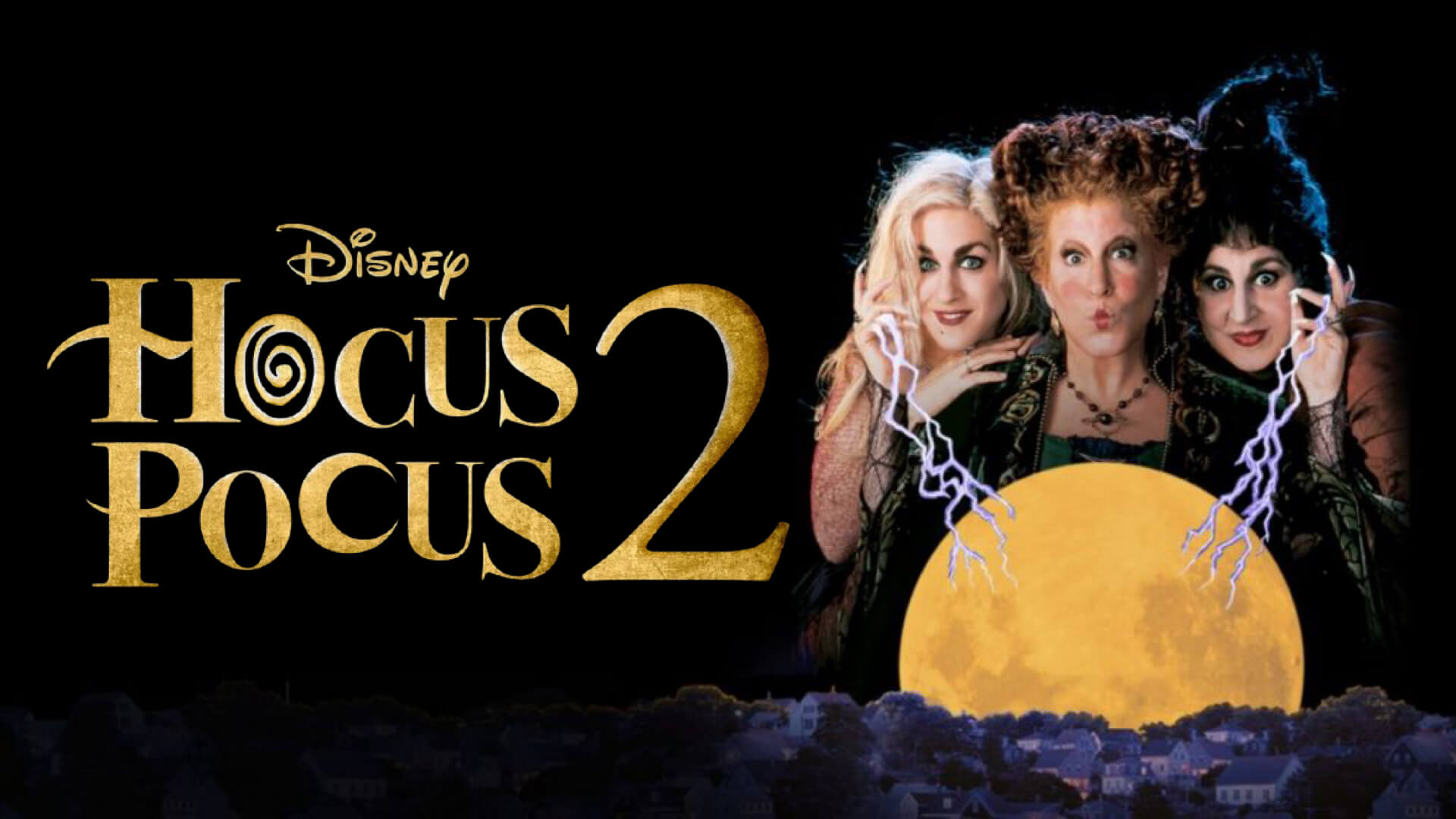 Those who enjoyed the Hocus Pocus music are in luck.

According to Film Music Reporter, John Debney, the film’s original composer, will return to score the long-awaited sequel, which begins filming next week.

John Debney has a long history of scoring successful Disney films, including The Emperor’s New Groove, The Princess Diaries, Chicken Little, The Jungle Book, and The Mighty Ducks: Gamechangers. The composer’s next project will be the impending Home Alone reboot, Home Sweet Home Alone.

“Hocus Pocus 2 will revolve around an aspiring witch named Becca. A teenager with few friends, Becca accidentally summons back the Sanderson Sisters on Halloween after finding a dark flame candle at the local magic shop- also the Sanderson Sisters’ former home. The character of Becca is joined by two of her classmates, Izzy and Cassie, an “oddball” and a popular girl who also happens to be Becca’s bully. Other characters include Giles the magic shop owner and Sam who is a fellow classmate, a worker at the shop, and potential romantic interest. Lastly, the film will feature Luann, Becca’s stepmother whom she dislikes.”

Bette Midler, Sarah Jessica Parker, and Kathy Najimy will be returning to reprise their roles as the three Sanderson sisters: Winifred, Sarah, and Mary, respectively. Thora Birch has also hinted at being involved in the film. Hocus Pocus 2 is written by Jen D’Angelo and directed by Anne Fletcher. It will premiere exclusively on Disney+ in Fall 2022.