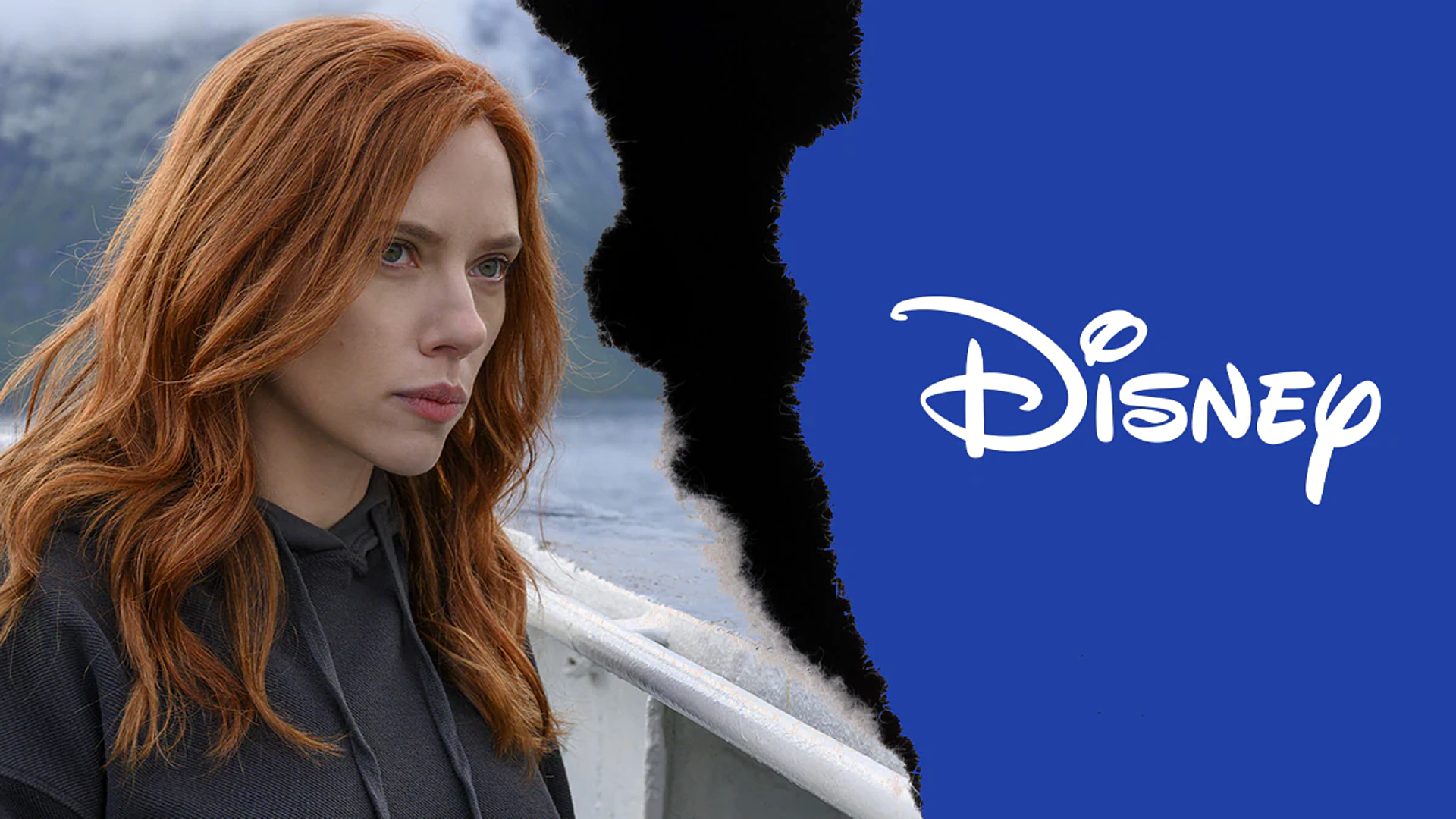 Scarlett Johansson launched a complaint against Disney in late July for the poor handling of the Disney+/theatrical release of Black Widow, causing all parties involved to experience a rollercoaster of emotions. Marvel Studios President Kevin Feige and a slew of MCU stars publicly and privately defended Johansson, believing she deserved a renegotiated contract that would benefit her financially.

Following this unpleasant dispute, Scarlett Johansson and Disney look to finally be on the same page once again after a harsh two months packed with public digs at each other apparently every week. While the exact profitability is unknown, it appears that the two have worked out their differences over the Black Widow release and are ready to move on.

According to The Hollywood Reporter, Walt Disney Studios and Scarlett Johansson have reached an agreement over Johansson’s breach of contract lawsuit. The deal’s specifics were not made public, but Deadline’s Dominic Pattern reported that Disney will pay Johansson over $40 million in various installments.

Scarlett Johansson issued a statement, which writer Aaron Couch published, praising the outcome and her experiences with Disney. Johansson expressed her delight at the prospect of working with Disney “in years to come”:

“I am happy to have resolved our differences with Disney. I’m incredibly proud of the work we’ve done together over the years and have greatly enjoyed my creative relationship with the team. I look forward to continuing our collaboration in years to come.”

Alan Bergman, Chairman of Disney Studios Content, sent his own statement via Variety, expressing his thanks for the situation’s settlement. He commended Johansson’s “contributions to the Marvel Cinematic Universe” and expressed interest in working with her on future projects:

“I’m very pleased that we have been able to come to a mutual agreement with Scarlett Johansson regarding ‘Black Widow. We appreciate her contributions to the Marvel Cinematic Universe and look forward to working together on a number of upcoming projects, including Disney’s ‘Tower of Terror.’”

Black Widow is available on DVD and in digital format. On October 6, the film will be available to all Disney+ subscribers.

What do you think of this epic legal battle between Scarlett Johannson and Disney? Let us know your thoughts in the comments below and or tag us on Twitter at @PlexReel!