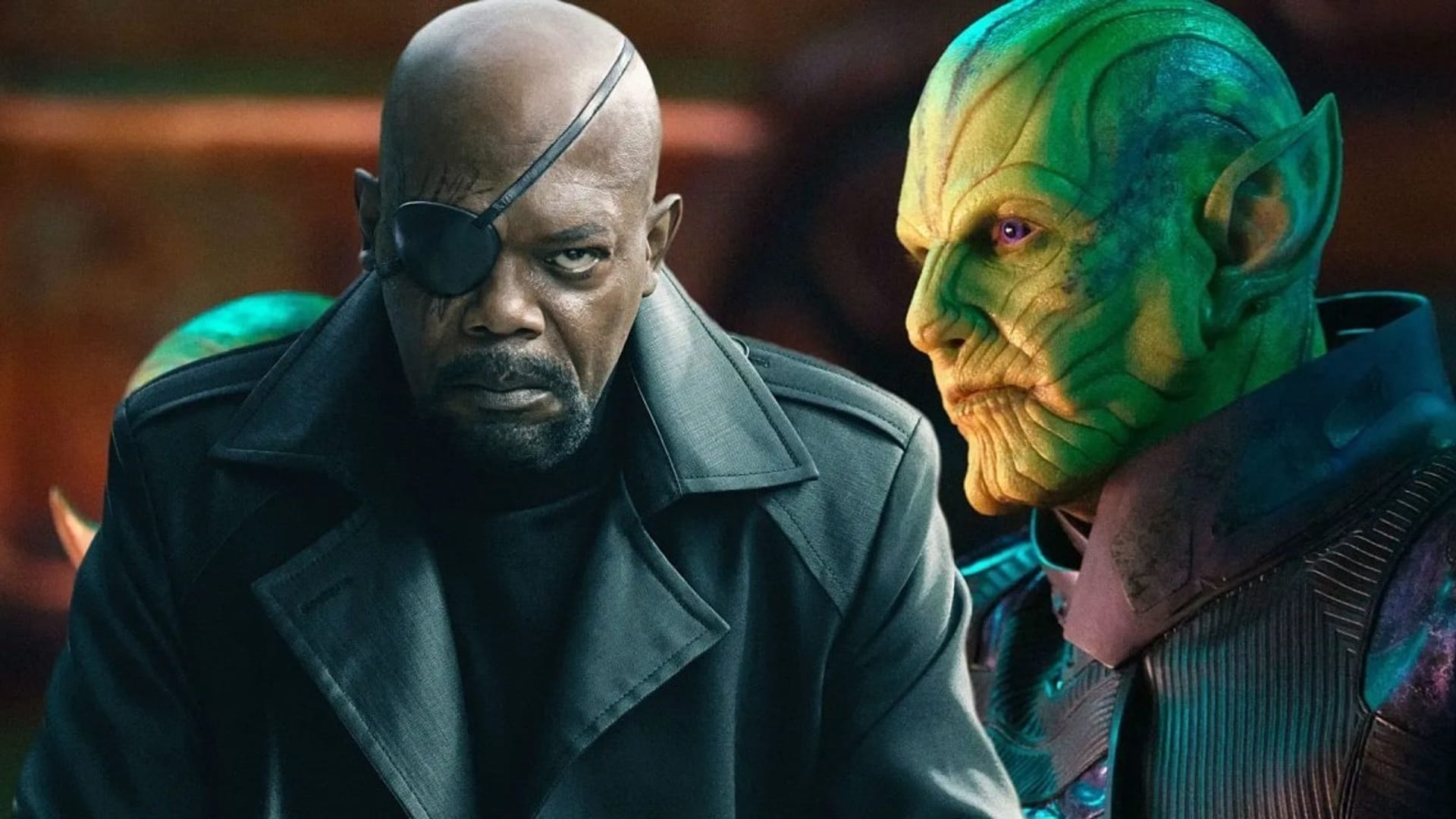 According to Murphy’s Multiverse, new details have emerged about Kingsley Ben-Adir’s role in the upcoming Secret Invasion series and it sounds like Ben-Adir’s character may have connections with another major character in the series.

Secret Invasion is slated to premiere sometime next year with Samuel L. Jackson and Ben Mendelsohn reprising their roles as Nick Fury and Talos, respectively, but little else is known about the roles that Ben-Adir, Killian Scott, Emilia Clarke, and Olivia Colman have been cast in. These new details suggest that Ben-Adir has been cast in the role of a villainous Skrull that has a long history with Mendelsohn’s Talos and that he will be pitted against Talos and Nicky Fury as the series’ main antagonist. But who could he be playing?

At this point, this is all pure speculation about Ben-Adir’s role, but that hasn’t kept fans from speculating. It sounds like the current consensus is that Ben-Adir could be playing a Skrull named Paibok or a Skrull named Kl’rt. Both characters have extensive histories with Talos and they both have interesting connections to the Fantastic Four. Speculation aside, Secret Invasion will definitely have its fair share of Skrull appearances, considering the entire plot has to do with a secret sect of Skrulls plotting to take over the world — building off the seeds planted in Captain Marvel.

We may not know who Ben-Adir is actually playing until Secret Invasion premieres next year, but who do you think he’s playing? Let us know in the comments below and or tag us on Twitter at @PlexReel!

Is a Spider-Man–Venom Crossover in the Works? Insider Leaks Get Fans’ Spider Senses Tingling