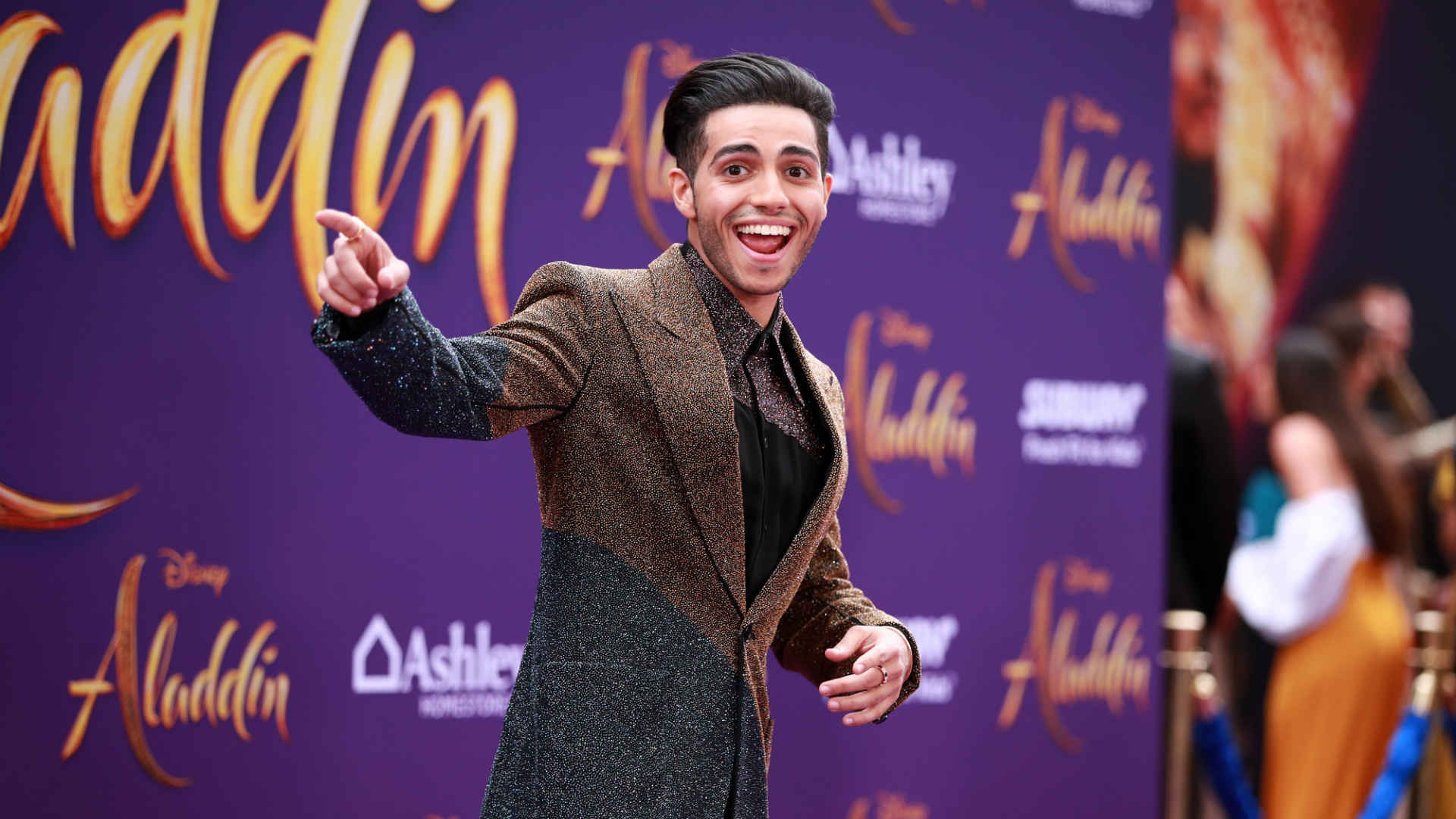 It’s been more than a year since news broke that Disney is working on a sequel to its multibillion-dollar live-action version of Aladdin. The celebs would not sign on until the screenplay was finished and ready to go out, according to the report. We now have a bit of an update, thanks to Aladdin himself, Mena Massoud.

Massoud told ScreenRant that it’s still in the works and that he and his co-stars Naomi Scott and Will Smith aren’t officially on board yet, but hopes something happens soon:

“They’re working on it. They’re trying to make it happen. That’s really all I know. As you know, usually actors are the last piece of the puzzle, so the studio has got a lot to worry about before they start thinking about the actors. Obviously, I would hope that all of us come back and Naomi, Will and I all come back and the rest of the cast, Marwan, Navid, Nasim, everybody. But right now, as far as I know, they’re just working on the script and trying to make it happen.”

As Massoud stated, Aladdin 2 is still a long way off, but given the financial and critical success of the original picture, it seems likely that Disney will be putting the pedal to the metal when it comes to getting this film into production.

Aladdin stars Mena Massoud (Jack Ryan) as Aladdin, Naomi Scott (Power Rangers) as Jasmine, Will Smith (Bad Boys) as the iconic Genie, Marwan Kenzari (The Mummy 2017) as the villainous Jafar, Numan Acar (Prison Break) as Head of the guards Akim, Navid Negahban (Homeland) as The Sultan, Nasim Pedrad (SNL) as Dalia, Billy Magnussen (Into The Woods) as Prince Anders, and Alan Tudyk (Ralph Breaks The Internet) as the voice of Iago.