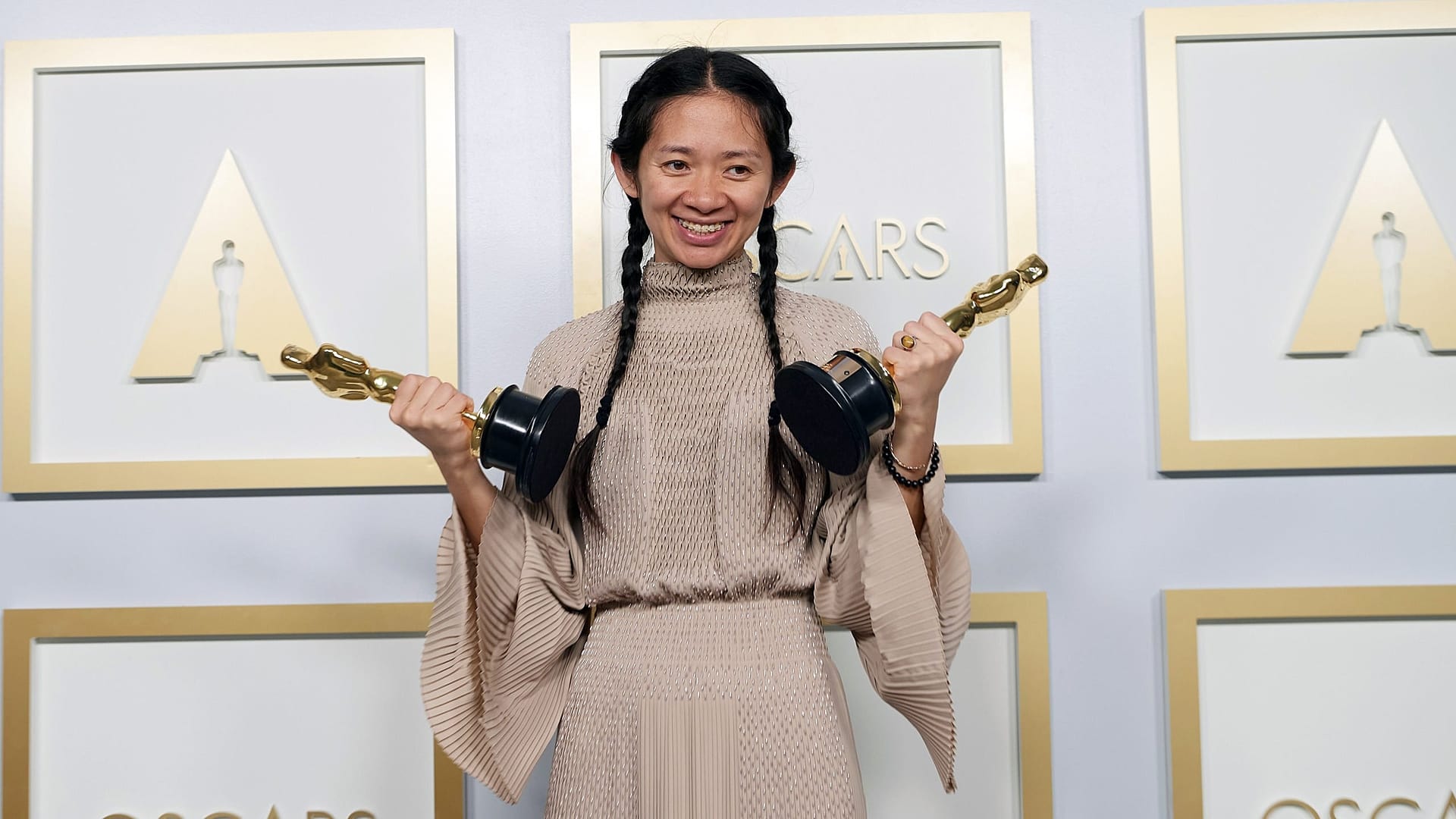 Aladdin‘s Mena Massoud is one actor who has received a lot of fan acclaim for his supposed casting as Ezra. When Massoud tagged an Instagram image with “hey, just so you know, when I escape I won’t hurt any of you,” which is a literal phrase from Ezra in Season 2 of Rebels, rumors about him being the guy for the part became even more popular.

Most recently, Massoud explained his reasoning behind what that post meant, including him saying that playing Ezra “would be a dream come true”:

“Yeah. Just manifesting, just manifesting, trying different things. Yeah, there’s not much more I can say about that, but, you know, I had heard murmurings that this role was coming up and this is becoming a real thing. So I just kinda wanted to throw my name in the ring and — yeah, just part of manifesting what you want.”

Is it possible for Chloé Zhao now to also transition to the Star Wars Universe? In a recent interview with Empire Magazine, the Eternals director may have hinted at the idea.

“Hmmmm. I have to tread very carefully with what I say here. [laughs] Yes. Let’s just say, it’s a world I have so much reverence for because it was such an important part of my life. [laugh]“

According to insiders, the early response to Eternals has been overwhelmingly positive. Zhao is likely to continue working with Disney in the future. According to the trailers, she appears to be capable of directing a blockbuster with heavy VFX and an ensemble cast, which is something a filmmaker needs to know how to do with a Star Wars film.

While nothing has been officially announced, it seems now that only time will tell whether the popular director will tackle something in the galaxy far, far away.