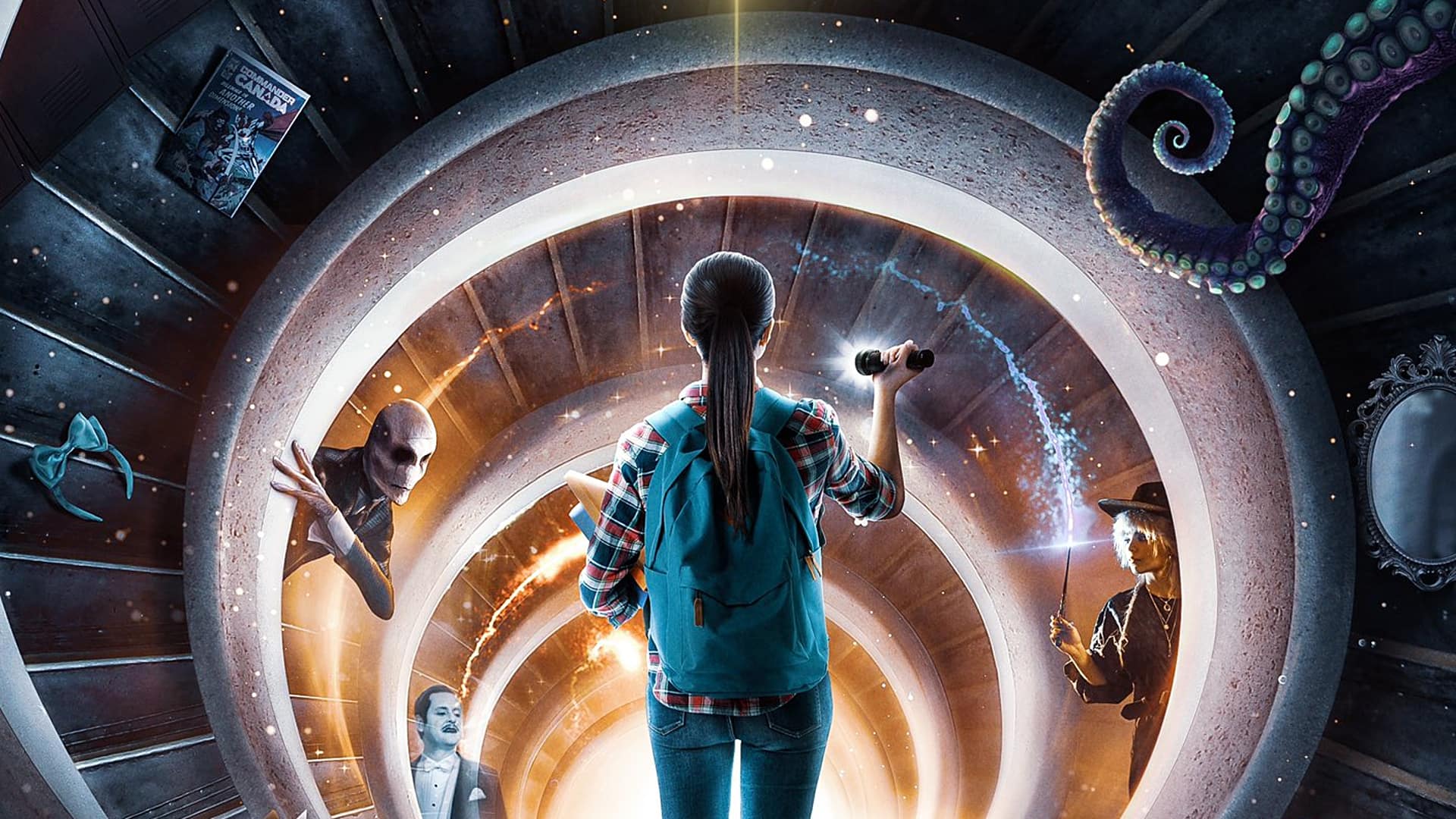 The fascinating new trailer for the upcoming series Just Beyond from the universe of R.L. Stine was released by Disney+. The eight-part anthology series delivers amazing and thought-provoking stories about a world beyond our own. Each episode introduces a new ensemble of characters who must embark on an unexpected voyage of self-discovery in a mystical world filled with witches, aliens, ghosts, and parallel universes.

All episodes of Just Beyond will premiere as part of Disney+’s Hallowstream on Wednesday, October 13.