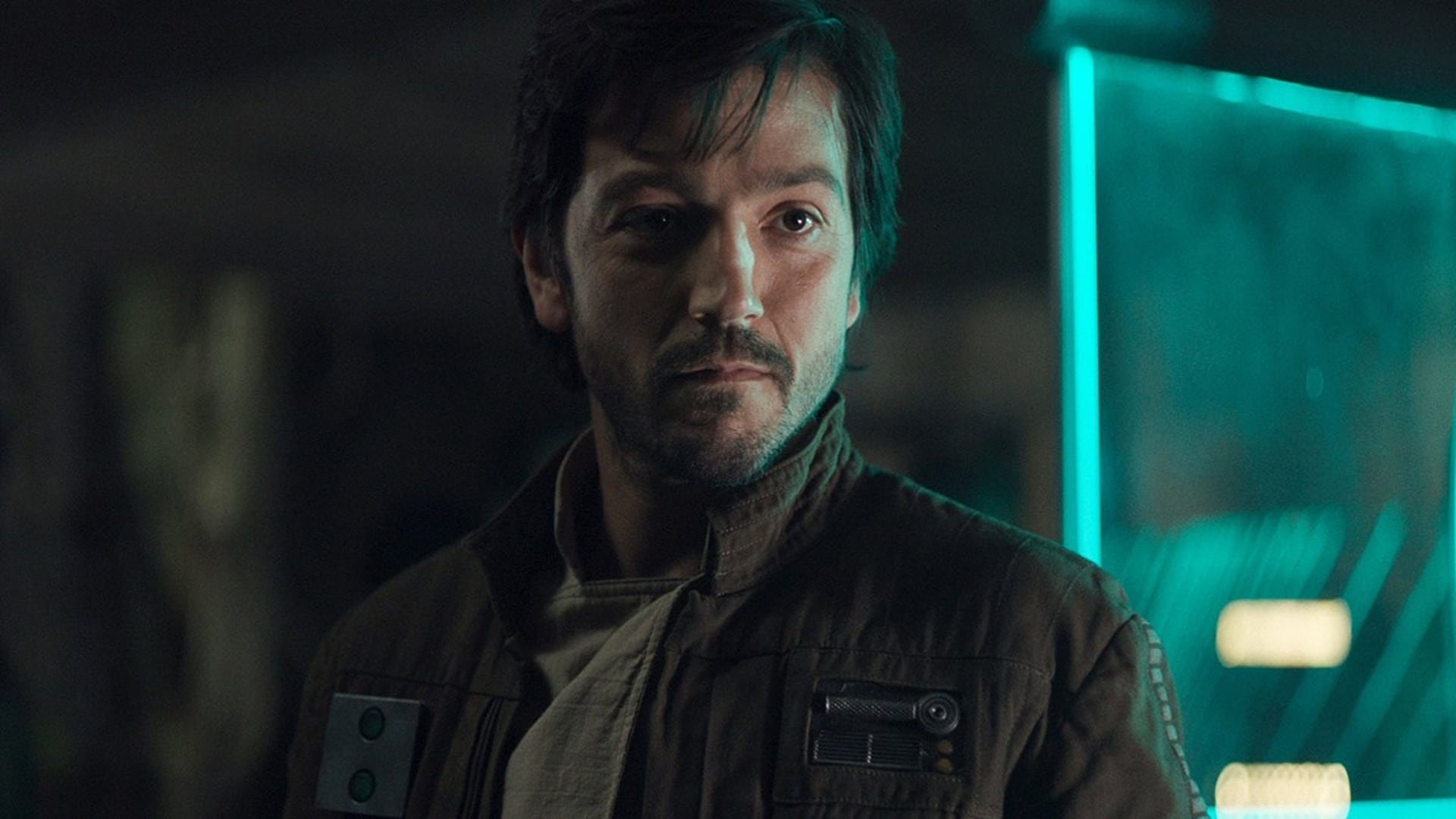 We now have confirmation that the upcoming Andor series has officially wrapped, straight from Cassian Andor himself. During the press tour for Pan Y Circo, Diego Luna spoke to interviewers about his time on the set of Andor and what fans can expect from the series.

“While I can’t say much, what I can tell you is that the experience was literally a transformation for me,” Luna told Deadline. “It’s something that I really wanted to do and that I thought I was not going to be able to do. I’m more than happy.”

During production, a number of new cast members were announced (and rumored) for the Andor series, including Alex Lawther and Robert Emms, but Luna teased that we will “definitely see familiar faces.” Perhaps that means Ben Mendelsohn and Forest Whitaker will make a return to the Star Wars universe.

Is it too much to wish for a surprise appearance by Felicity Jones? There is always a possibility that she crossed paths with the cast of Andor years before Rogue One. The galaxy might be far, far away, but it’s also small.

Speaking of Rogue One, Luna shared a humorous sentiment about spoiling the end of Andor for fans saying, “I can tell you about this project like no other because I can’t spoil the ending if you’ve seen [Stars Wars: Rogue One] already. No matter what I say, I can’t ruin the ending.”

Who do you think these “familiar faces” are?  Let us know in the comments below and or tag us on Twitter at @PlexReel!