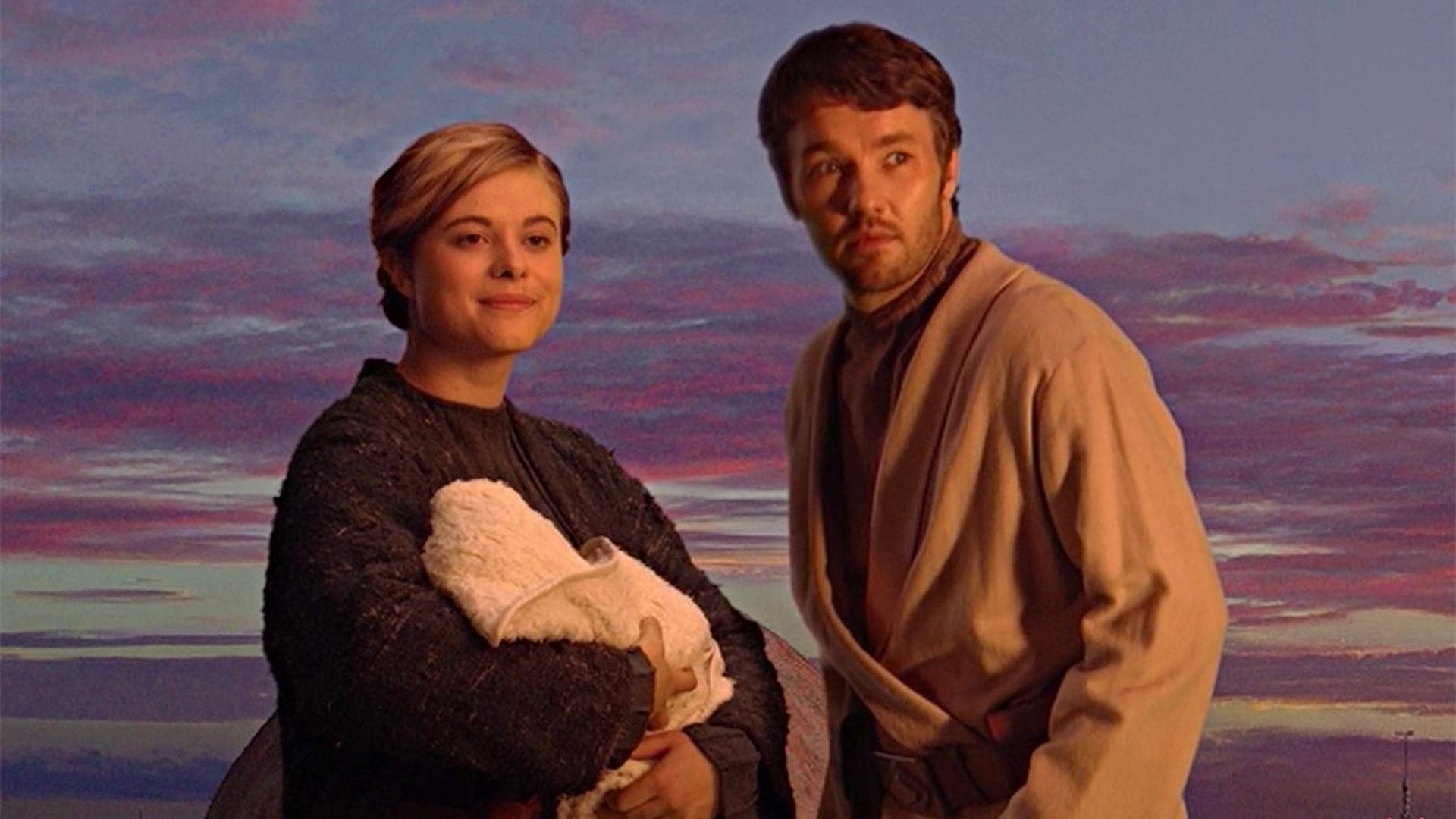 Actress Bonnie Piesse who is reprising her role as a young Aunt Beru in Disney+’s new Star Wars series recently took to Instagram to discuss the end of filming.

Piesse, who appeared in creator George Lucas’ films Episode II: Attack of the Clones and Episode III: Revenge of the Sith, shared a photo of a hat that featured Tatooine’s twin suns and the Obi-Wan Kenobi show logo. Gifted by director Deborah Chow, the wrap party gift suggests that the desert planet will provide the dramatic backdrop for the Jedi Master’s adventures. The hat differs from the Obi-Wan Kenobi stunt team hat that Hayden Christiansen was recently spied wearing at the Florida Supercon.

Plot details have been scarce, although Lucasfilm president Kathleen Kennedy confirmed that Darth Vader and Obi-Wan’s penultimate showdown will be the series’ climax. Set 10 years after Episode III, it is unclear how Christiansen’s visage will appear given Anakin’s disfigurement or if his voice will be used, as the iconic vocal performance of James Earl Jones is identified with Darth Vader.

Tentatively planned to premiere in 2022, the hotly anticipated Obi-Wan Kenobi series will be accessible on the Disney+ streaming platform. Until then, Star Wars aficionados can get a taste of a galaxy far, far away with the debut of The Book of Boba Fett on December 29, 2021.