Is a Spider-Man–Venom Crossover in the Works? Insider Leaks Get Fans’ Spider Senses Tingling 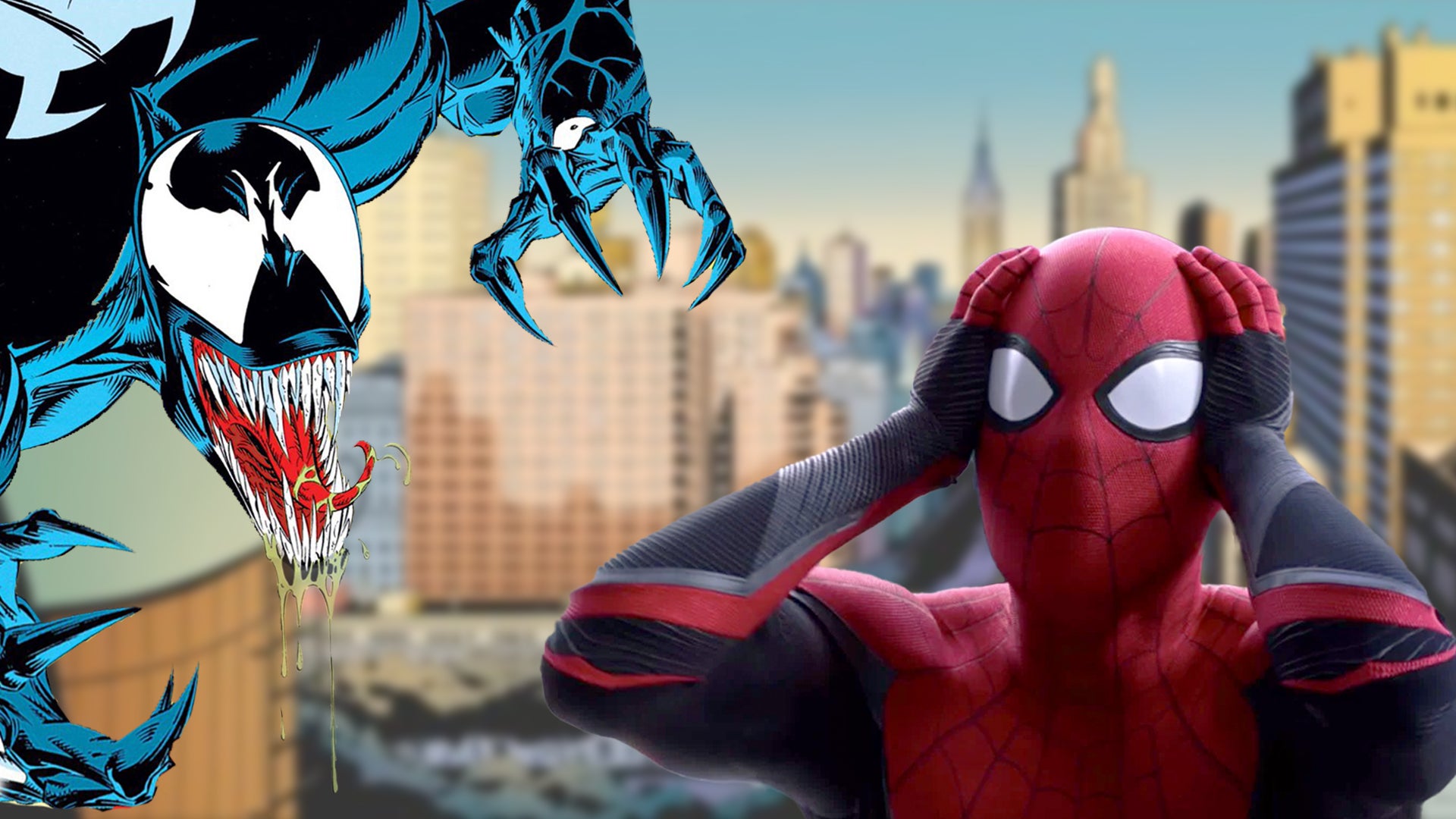 The publicity blitz for the October 1 premiere Venom: There Will Be Carnage hinted at Sony’s plans for the expansion of their corner of the Marvel Universe.

In a recent interview with the Hero Nation Podcast, Deadline’s Anthony D’Allesandro revealed that a Sinister Six film and a crossover film between Spider-Man and Venom is on the horizon.

“Sony’s always kept, outside of the new Spider-Man stuff they’re doing with Disney/MCU, Sony’s always kept their Marvel stuff separate,” D’Alessandro said. “With this Venom (the upcoming Let There Be Carnage) they’re actually going to connect to the Spider-Man universe they’re setting up with Disney/MCU. I know one of their long-term goals is to make Sinister Six, and that’s kind of the project we’re all waiting for, their version of the bad guys from the Spider-Man (universe).”

The Sinister Six will be making an appearance in Spider-Man: No Way Home, according to the trailer for the upcoming film, whetting fans’ appetites for a stand-alone film.

The concept was floated previously during Andrew Garfield’s tenure as New York City’s web slinger. Though Daredevil creator Drew Goddard was hired to write and direct the film, the project never came to fruition. However, the audience’s tastes have shifted, and with superhero films now at the forefront of box office grosses, the Sinister Six is expected to hit the big screen in the near future.
Sony Picture Group President Sanford Panitch believes the timing is ripe for new storylines:

“It’s tough because I think these projects are the kind of things we have to work on in the dark. They’re not ready until they’re ready. Kraven is a great example because we just didn’t rush it. We could have made that three-plus years ago. It’s just now the script’s awesome, J.C. was the right choice, and we found the movie star because it was just kismet, and watching this other movie [Bullet Train] and realizing that [Aaron Taylor-Johnson] could be the perfect casting.”

Actor Tom Hardy is on board for a culture clash between Venom and Spider-Man. “It’s in our minds all the time,” Hardy said. “Look at the photo! That’s little Spidey legs hanging out of the teeth of Venom. It’s really… It’s really specific. It’s like a Kabib call-out. Actually, just the Spider-Man, love Tom you know what I mean?”

If Sony’s plans for a matchup of off-label Marvel muscle are confirmed, a face-off between your friendly neighborhood Spiderman and supernatural symbiote will soon be coming to a theatre near you.