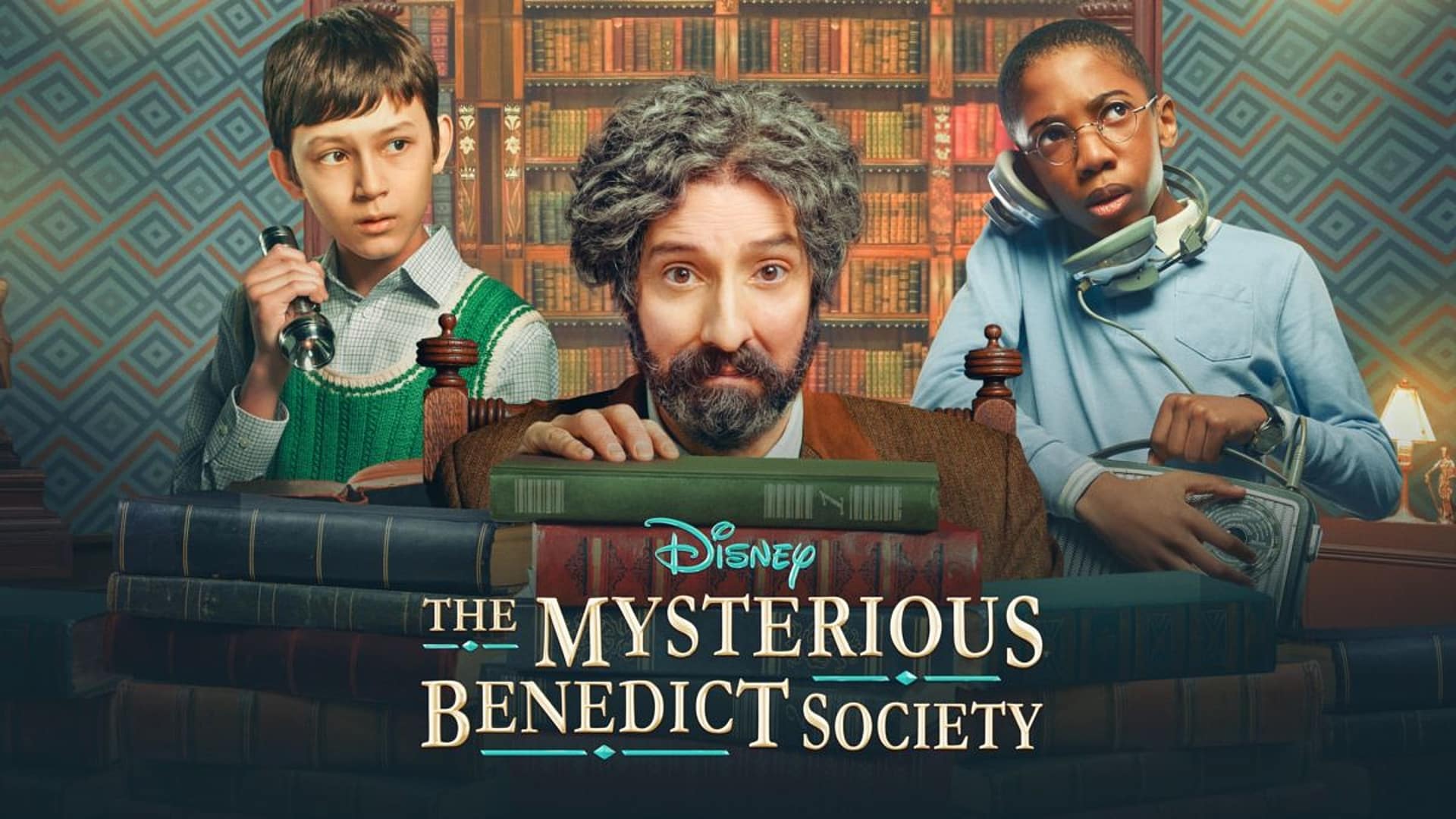 The Mysterious Benedict Society appears to have been a smash hit for Disney+. On Tuesday, the streamer revealed that the mystery adventure series has been renewed for a second season with production expected to commence in early 2022.

Season 2 of The Mysterious Benedict Society will start up a year after the band of four intrepid orphans was recruited by Mr. Benedict (Tony Hale) and his allies to prevent the evil “Emergency” devised by Benedict’s identical brother Dr. L.D. Curtain. They must now embark on a risky quest, depending on their wits, intellect, and empathy to try to stop Curtain from implementing a new strategy with global repercussions.

According to a joint statement by the series’ executive crew…

“We’re thrilled to have the opportunity to continue our journey into Trenton Lee Stewart’s witty, warm and wonderful world in a second season of ‘The Mysterious Benedict Society.’ This has already been such a special experience, thanks to our remarkable cast and collaborators. The belief that 20th Television and Disney+ have shown in our show and their commitment to its values of kindness, empathy, and the celebration of different ways of being make this all very much a joy.”