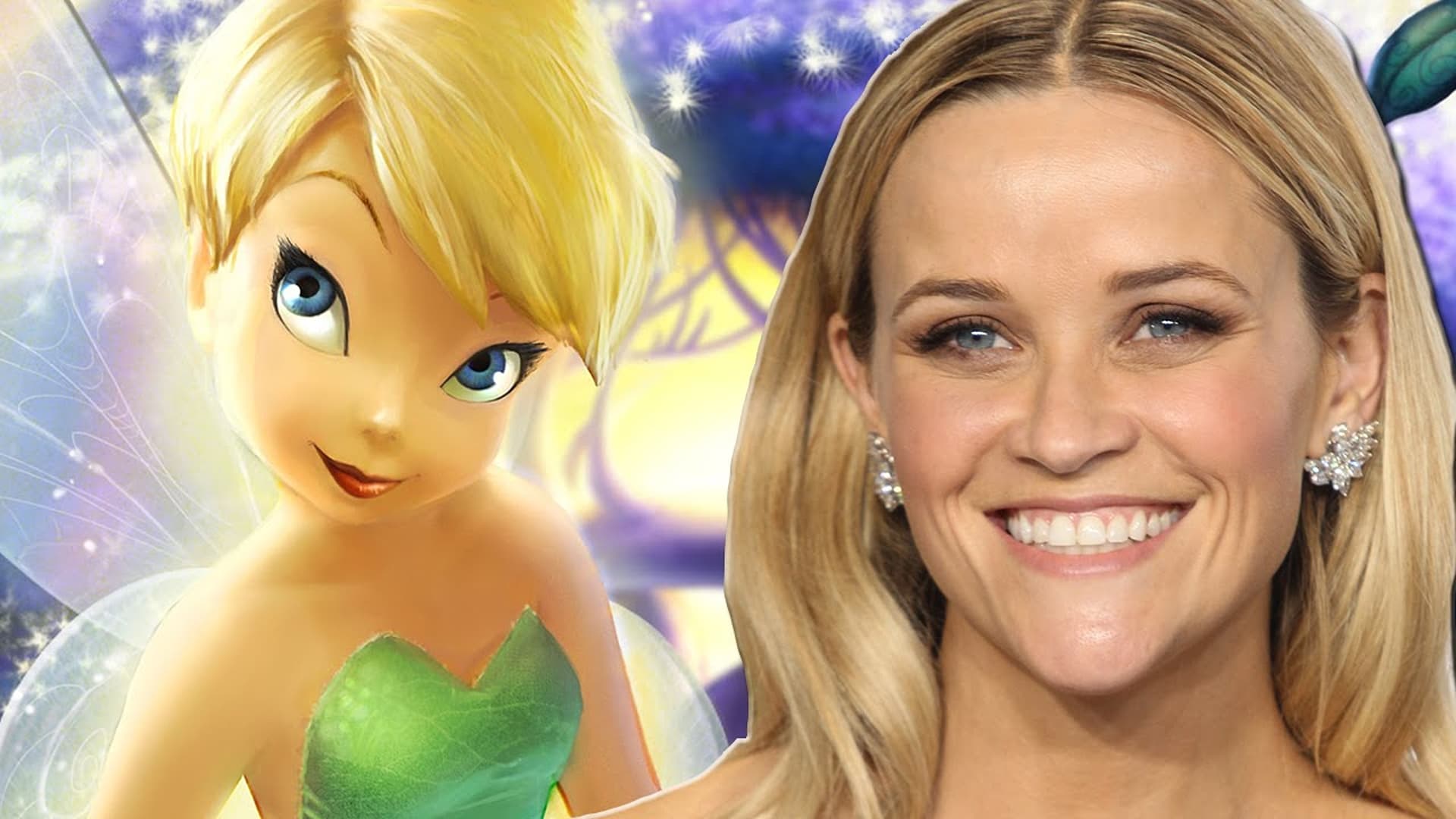 As you may know, Disney’s live-action adaptation of Peter Pan titled Peter Pan & Wendy is releasing next year on Disney+. However, prior to the development of this project was another untitled film involving Tinker Bell that Disney was supposedly developing. Interestingly enough, the working title was called Tink with actress Reese Witherspoon playing the role of the troublemaking fairy.

Unfortunately, the past few years have been rather quiet when it comes to any news about poor ole Tink. Some people think the studio decided to shelve the project, however, a new report from The DisInsider claims otherwise with the film reportedly still in its earliest stages of development and to still be “alive”.

According to a new production sheet that the site was able to obtain, it appears that Tink “has recently been assigned a new writer within the last year or so.” Additionally, some hidden gems about the film’s supposed storyline indicate that her “association to Peter Pan” will be explored and “her relationship prior to Peter meeting Wendy.”

A summary of the unofficial synopsis reads:

“After Peter becomes gravely injured, “Tink” (as she’s referred to), makes a deal with the head fairy (named Variel Tarin) to save his life. This results in Peter staying a 9-year-old forever and her losing her voice. The story doesn’t end there though. After Peter meets Wendy, Tink becomes incredibly jealous. However, when Hook kidnaps Peter she and Wendy must team up to save him before it’s too late.”

Despite the fact that Tink is the evident protagonist of the picture, Peter is not even named as a co-star. Instead, he plays a supporting role, with Wendy as the co-lead.

Reese Witherspoon is still labeled as a producer, however, it’s unclear if she plans to star as the nefariously cute fairy. And so far, no actors have been attached to the film.

The Lost Boys are mentioned in addition to two new characters that are sure to play a major role in the story’s development.

Lastly, while many of these details aren’t any indication of the final product, it’s an exciting little tidbit to hear that Disney isn’t afraid of mixing things up and telling multiple perspectives of some of its most iconic vault characters.

Make sure to stay tuned here for the latest news, leaks, and rumors on all things Disney!