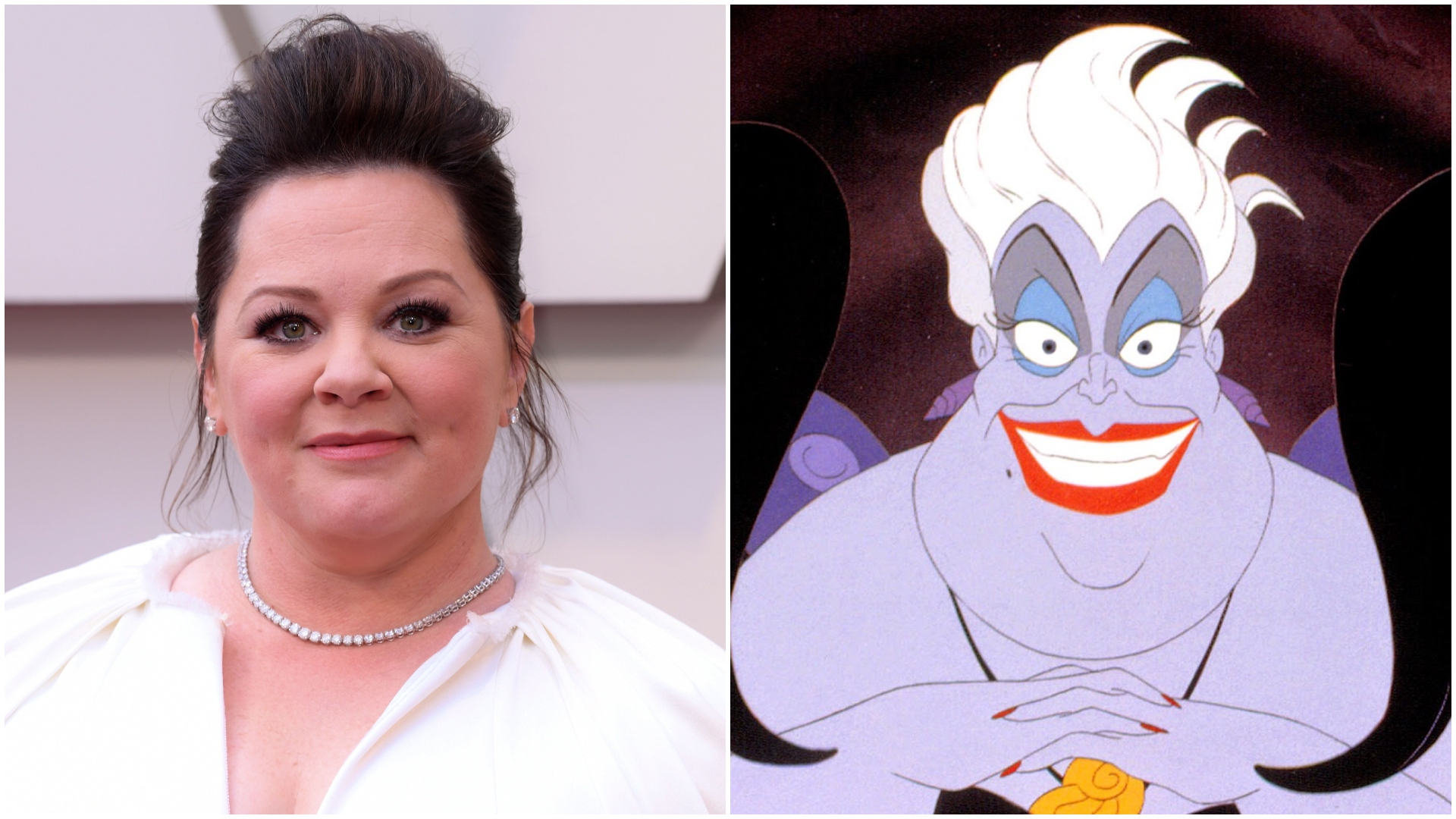 While we eagerly wait for next year’s D23 Expo to get all of the first glimpses at Disney’s highly anticipated The Little Mermaid, we get to hear from the cast about their experiences on set. Melissa McCarthy was recently questioned by USA Today about working on a reimagining of such a beloved Disney animated classic and villain like Ursula.

“Glorious. The world of Disney and (director) Rob Marshall is a world that I wish everyone could experience because it’s so creative, kind and lovely. Going to singing class every day, I was actually sad: I got to record with an orchestra, which is a mind-bender for someone who is not a singer, and then they were like, “That’s it, we’ve got your song.” And I was like, “Wait, I don’t get to go to class anymore?” I was actually kind of heartbroken about it, but it was such a fun process. It’s going to be incredible.”

McCarthy also discussed her first time working on a musical, which was a first in her long comedy career:

“I love to dance, I love music, I love musicals, but I was like, “Well, I’m not trained in that, so I don’t get to do that.” To me, Ursula is everything. She’s one of my absolute favorite villains so to play her was delicious. You’re flying around singing and spinning in these crazy contraptions and up on wires. What’s not to love? Nobody else lets me spin around the yard and sing. They would be like, ‘You’re going to have to stop that.'”