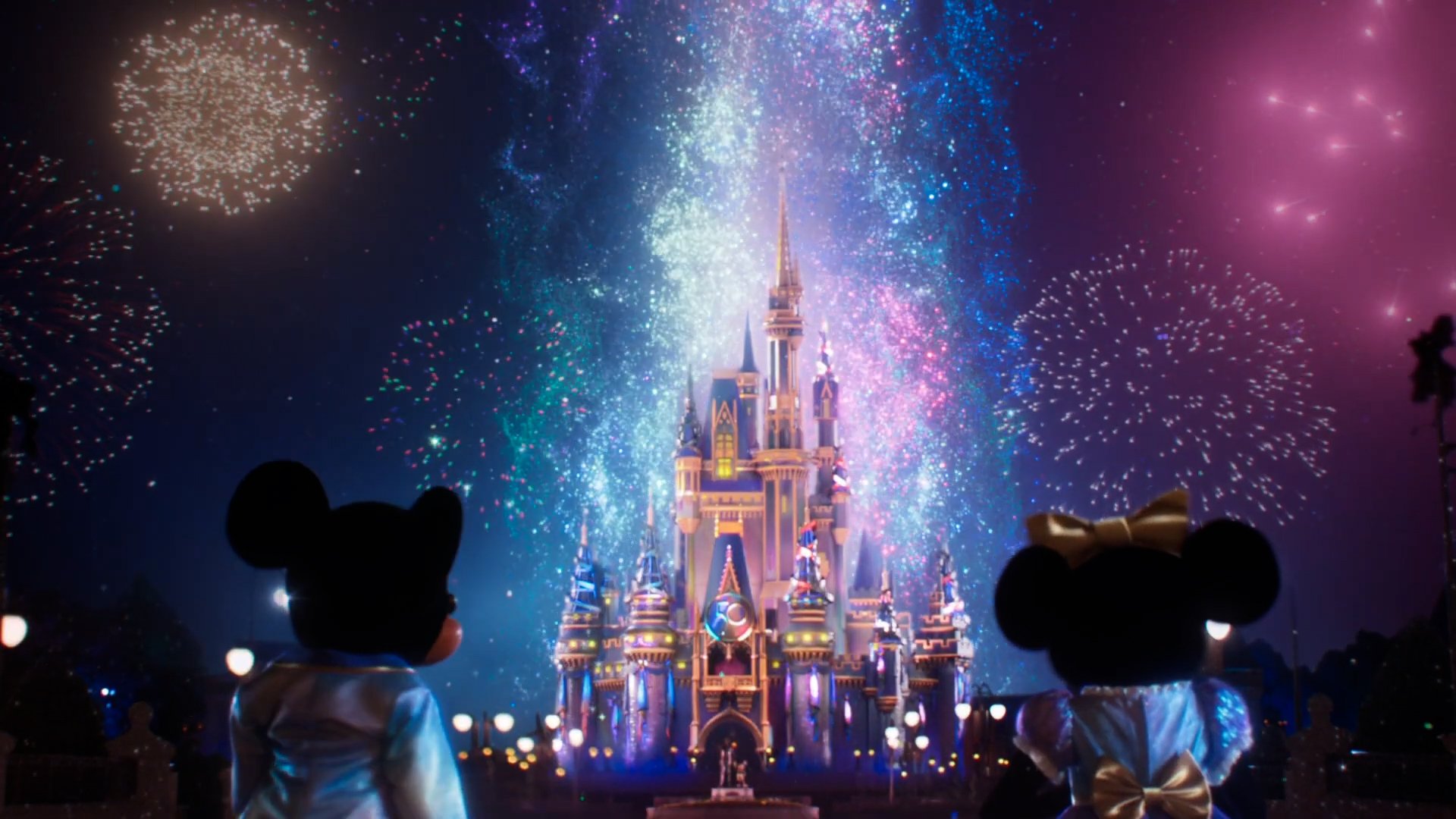 Are you anxiously awaiting to celebrate Disney World’s 50th Anniversary but can’t do so in person? Well, Disney’s got you covered!

According to the Disney Parks Blog, “On Oct. 1, two new nighttime spectaculars – “Harmonious” and “Disney Enchantment” – will debut to help kick off our 50th-anniversary festivities during “The World’s Most Magical Celebration” at Walt Disney World Resort. And as a special early 50th surprise, we’re LIVE streaming performances of both ground-breaking shows…”

The schedule is as follows:

In case you haven’t caught up yet, here’s a brief breakdown of these two extra magical shows!:

“[Harmonius], which is a key milestone in the transformation of EPCOT, pays tribute to the stories and songs that unite us all featuring new technical magic that includes special pyrotechnics, moving fountains, special lighting, and media,” explained Thomas Smith, editorial content director, Disney Parks.

Excited yet? In the meantime, check out a behind-the-scenes feature on Disney’s Enchantment…