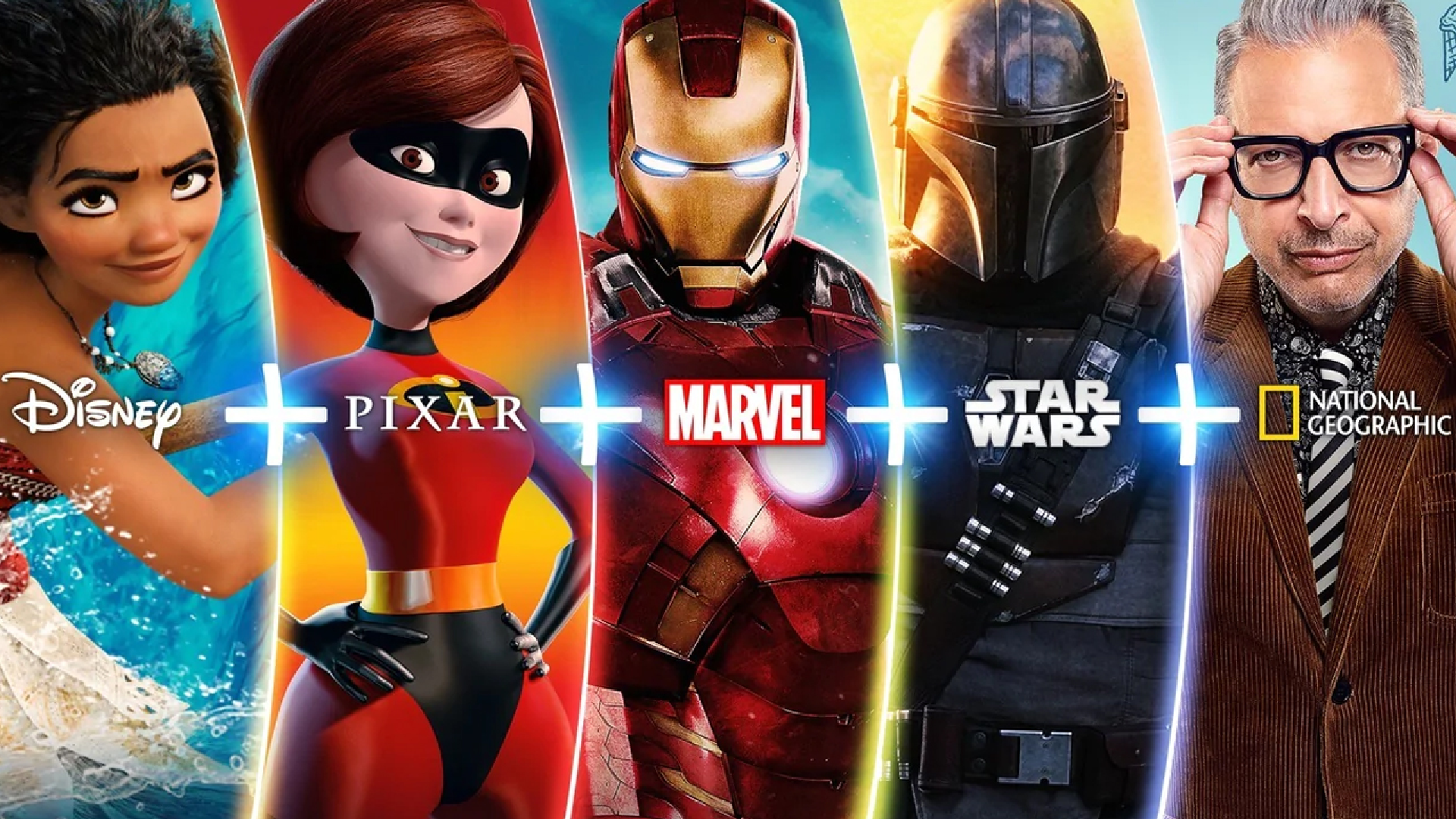 Marking the second anniversary of its launch, The Walt Disney Company will be celebrating Disney+ Day on Friday, November 12, 2021.

“Subscribers to Disney+ will be treated to new content releases across the service’s iconic brands, Disney, Pixar, Marvel, Star Wars, National Geographic, and Star in international markets, along with a special presentation on Disney+ for fans with sneak peeks into what’s to come.”

To prepare for the upcoming event, the company released an itinerary to give its subscribers an idea of what is coming to the streaming service soon:

While fans and subscribers eagerly await the upcoming Disney+ Day, the company promises to deliver more “exciting content premieres, consumer offers, and news will be announced leading up to Disney+ Day.”