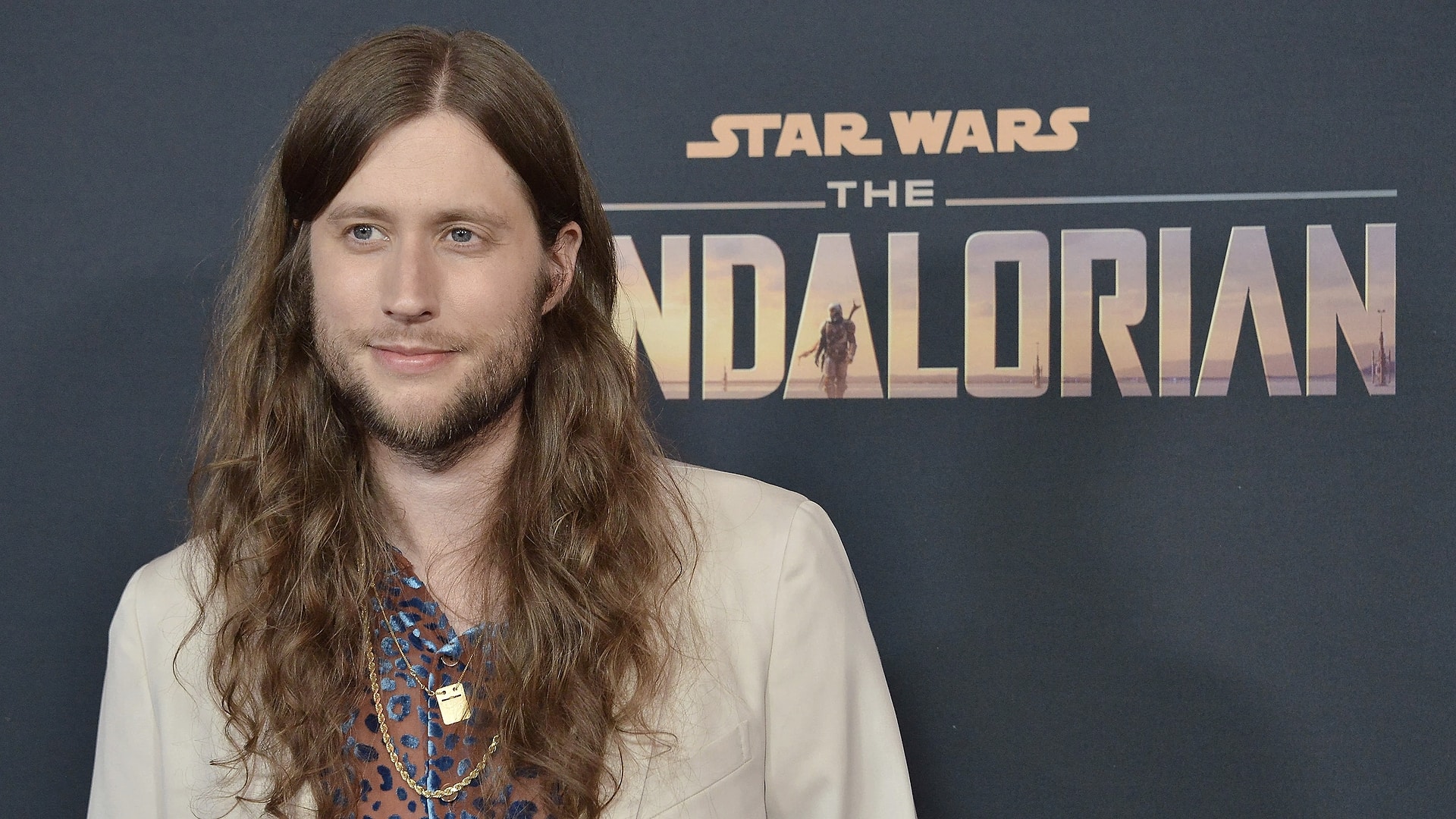 The Book of Boba Fett is set to premiere in December, but we still do not have a lot of details about what we can expect from the series. However, Disney did announce earlier this week that there will be a Boba Fett special during the Disney Plus Day celebrations on November 12th. DisInsider also reported that Emmy Award winner Ludwig Göransson is set to return to the Star Wars universe to compose the score for The Book of Boba Fett.

Göransson is also signed on to compose the score for Black Panther: Wakanda Forever. His composition work on the first Black Panther film earned him an Academy Award and a Grammy for Best Original Score and Best Score Soundtrack for Visual Media, respectively.

In the absence of official news from StarWars.com there have been a lot of rumors about The Book of Boba Fett. Recently the folks over at CineLinx reported that Din Djarin is likely going to appear in the series, which makes sense given how The Mandalorian season two wrapped up. Perhaps Disney Plus Day will give fans official confirmation for the rumors.

The Book of Boba Fett has attracted a number of familiar directors including Robert Rodriguez, who also serves as the creative lead, as well as Jon Favreau, Dave Filoni, Peyton Reed, and Bryce Dallas Howard.