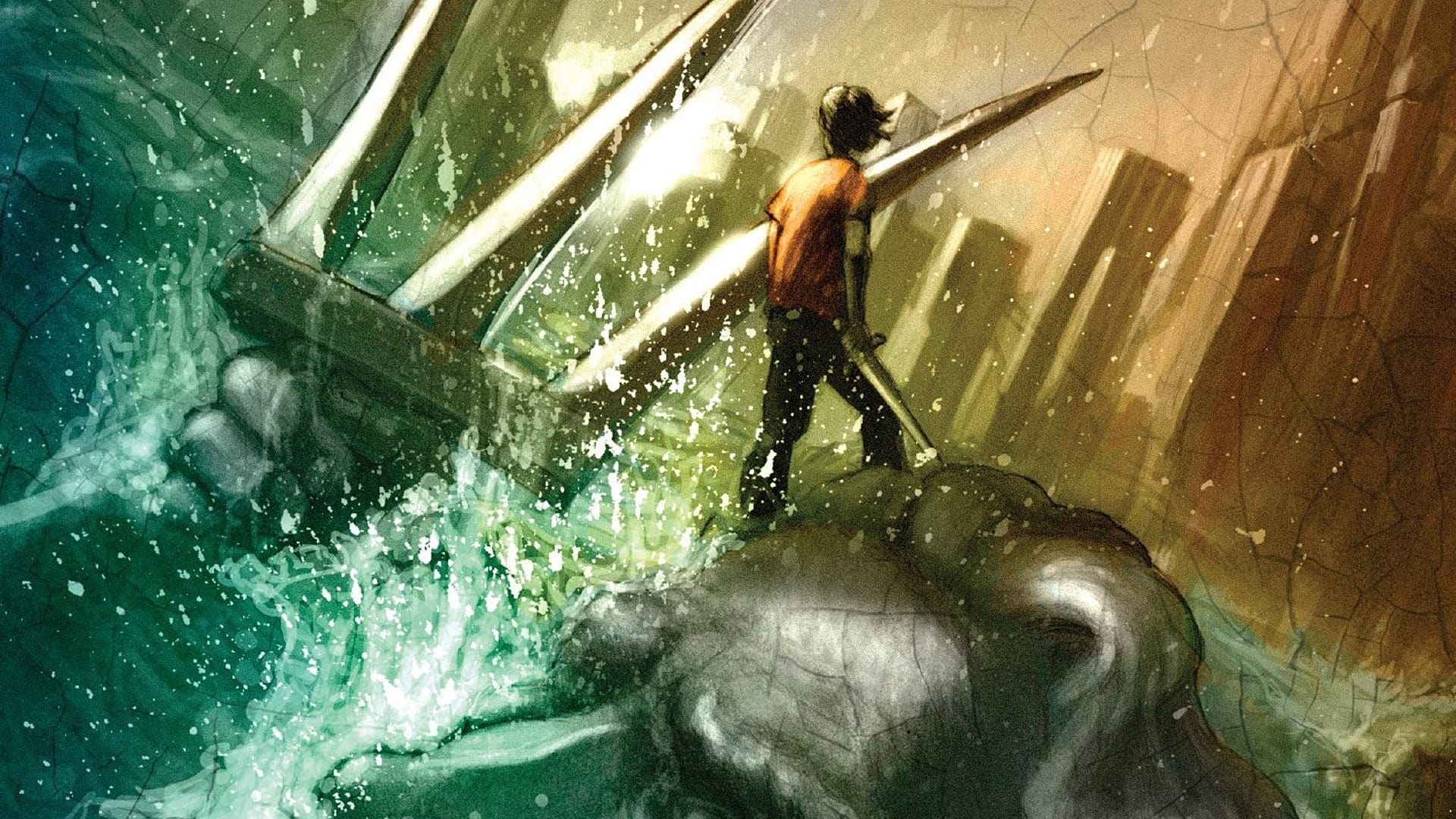 Rick Riordan, the author of the Percy Jackson book series, has been updating fans on his blog on the Disney+ series, Percy Jackson & The Olympians. Riordan had a key meeting with top executives at Walt Disney Studios, which supposedly went really well, according to the latest reports. He also stated that the series has yet to receive an official green light, but that they are working on it.

On September 19, the author updated his blog to announce that the writer’s room is working on script outlines and supplied his own projections of a production timeframe if and when the series is officially greenlit. His most recent update can be found below:

“The latest: The writers’ room for PJOTV is working on outlines and scripts for the first half of the first season, which is what we need to get approved before our official “green light.” The hope is to have those done shortly after the New Year, but that is just my own estimation. It is not an official date. Assuming that happens (and I think it will) things should start to move into full production mode in the spring, including casting, and filming could begin as soon as next summer 2022. Again, this is simply my own best guess right now. You should not take that as the final word!

Even before we get that green light, however, we are forging ahead with the assumption that this show will get made. The writing for the first season, which follows the plot of The Lightning Thief, is sketched out from start to finish and the writers are doing a terrific job putting everything into script format. We meet for two hours almost every day (via Zoom) I am involved in every conversation, every draft. Even though we are basing everything on the novel, there is still a ton of work to do turning this into a TV show. As I’ve shared with you before, it’s like using the Star Trek transporter to break down the story on a molecular level, send it across space, then reassemble it on the surface of an alien planet and hope it looks the same! The team we have in place is so good though, I’m feeling optimistic. We are also moving ahead on numerous fronts for pre-production, like locking in concept artists, VFX producers, line directors, and all those important people who work behind the scenes to make the show a reality.”

Jonathan E. Steinberg, who is also a writer on the project, and Dan Shotz were confirmed as showrunners in July.

Daphne Olive and Monica Owusu-Breen are among the other writers with the likes of Xavier Stiles, Zo Neary, and Stewart Strandberg to assist.

Production and casting will begin shortly after the series has been given the green light.

The Percy Jackson series will continue the plot of the first five books, beginning with The Lightning Thief, about a youngster who discovers he is a descendant of a Greek God. After that, each season will feature a new novel in the series.

No release date has been (officially) announced yet, but the first season will consist of 8 episodes and is expected to release on Disney+ sometime in 2023.