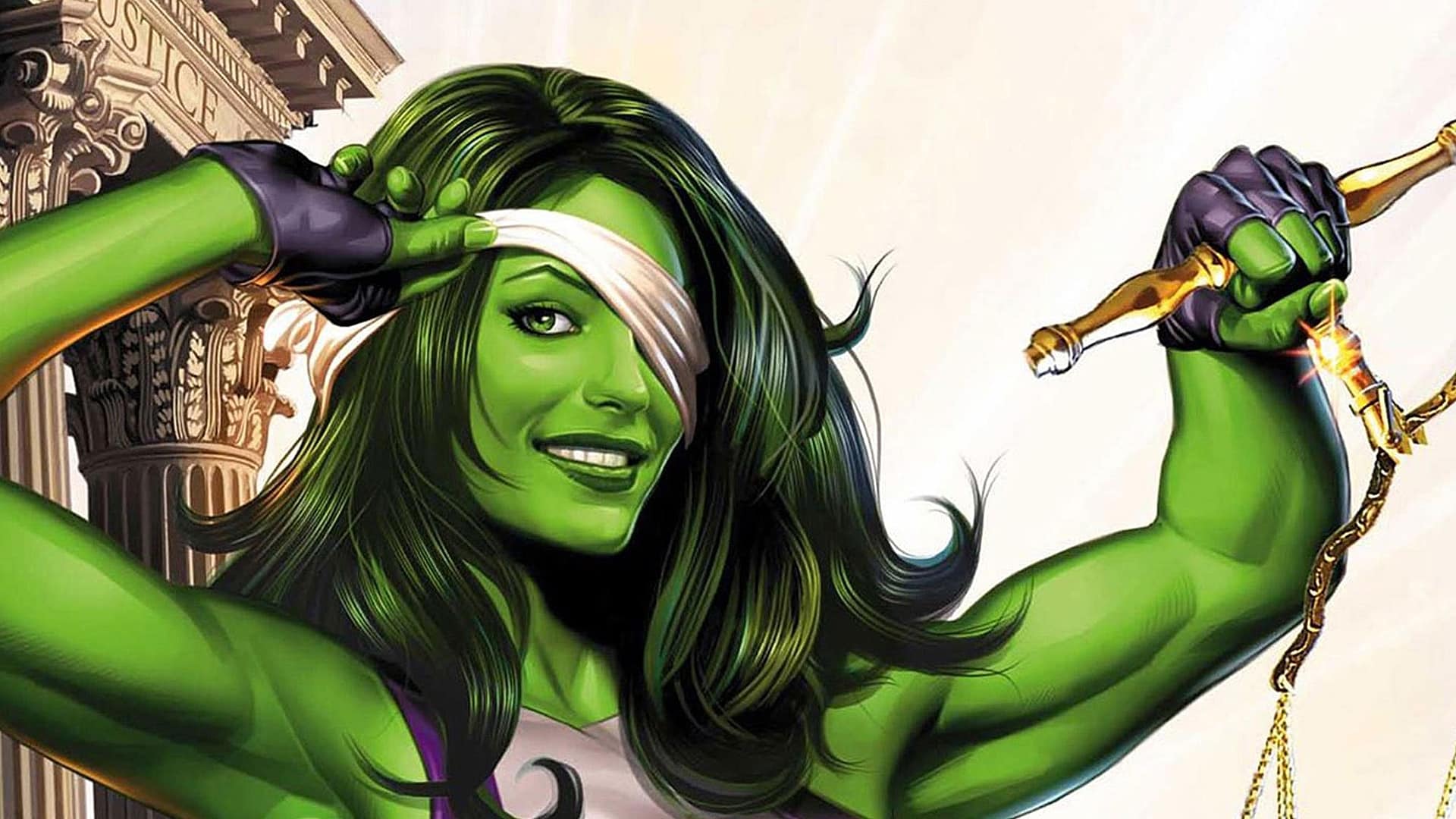 Marvel Studios President Kevin Feige suggested at the start of the year that some Disney+ projects “are being built with multiple seasons in mind.” Loki was the first live-action show to receive a second season, which was confirmed in the season finale.

Of course, What If…? will be renewed for a second season, and possibly even a third, but no further seasons for any other live-action shows have been confirmed. Many producers and actresses, on the other hand, are eager to return if their shows are renewed for another season.

Gifts to the production staff have disclosed that one live-action show has been possibly renewed for another season.

Cody Ziglar, one of the She-Hulk writers, shared a plethora of items provided to the cast and crew on Instagram, including t-shirts and even custom shoes:

Ziglar may have unwittingly disclosed the existence of plans for a second season as seen in the product packaging: “Thank you for a great season! xo Jessica Gao.” “Season One” is subtly shown under the She-Hulk emblem, hinting that there will be another.

With the soon-to-be-arriving She-Hulk series being described as a “legal comedy,” do you think that the series has the potential for a multi-season renewal? Let us know in the comments below and or tag us on Twitter at @PlexReel!

Related Topics:MarvelNewsSeason 2She-Hulk
Up Next