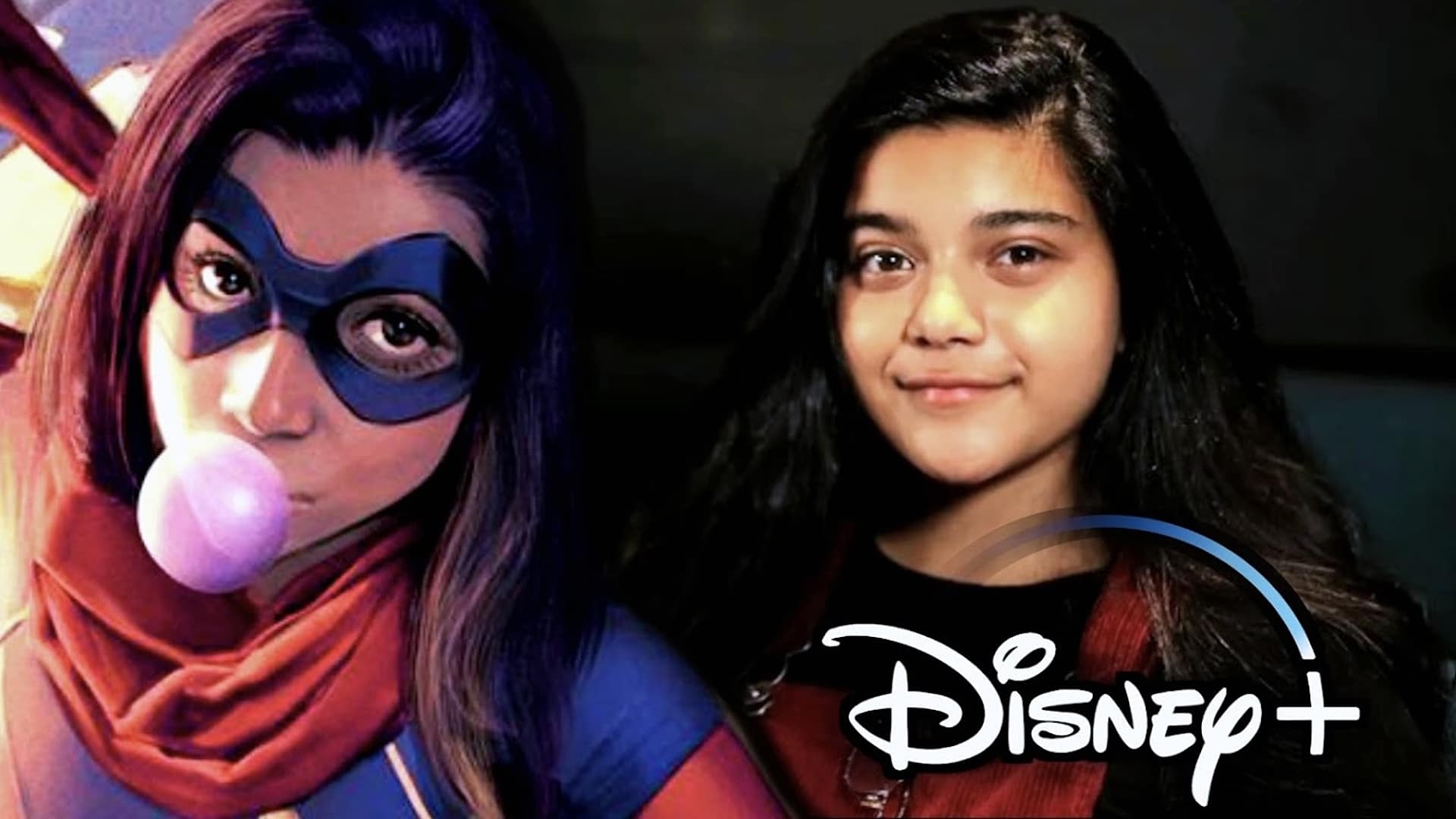 With the critical success of WandaVision, The Falcon and The Winter Soldier, and Loki earlier this year, Marvel fans have been speculating about when they can expect Ms. Marvel to premiere on Disney+. With What If currently releasing every Wednesday and Hawkeye right around the corner, it was unlikely that the streamer would have room in the schedule for any other live actions.

Back in July Variety confirmed that Marvel’s Kamala Khan (Iman Vellani) will be headed to Disney+ sometime in 2022. The arrival of Ms. Marvel is a big deal too, as she is Marvel’s first Muslim lead character and her storyline will potentially tie into the forthcoming Captain Marvel sequel. Her story is pretty awesome too, given Kamala is a big fan of superheroes and she ends up gaining the ability to change her shape and size, allowing her to become a superhero in her own right.

Marvel recently announced their full slate of upcoming features, stretching well into the late 2020s. We do know that The Marvels (the Captain Marvel sequel) will star Brie Larson and Teyonah Parris who just got her own powers in WandaVision earlier this year.

Ms. Marvel might not be premiering this year, but 2022 isn’t that far away when you think about it.