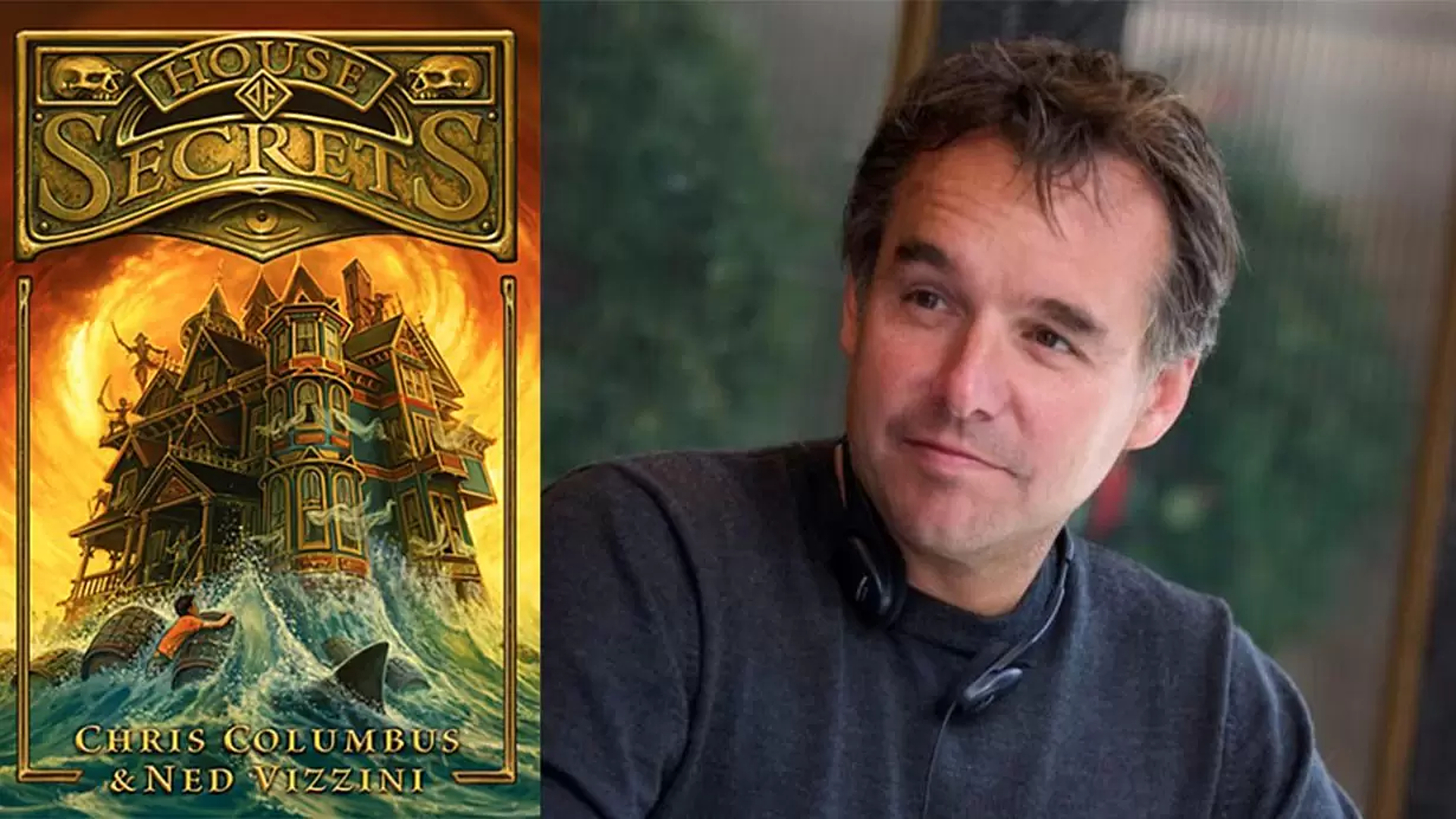 Chris Columbus is known for directing some of the best family films of all time, including Home Alone and the first two Harry Potter films. Now, the filmmaker is bringing his talents to Disney+, where he is developing a House of Secrets series.

Columbus is working on the trilogy of novels for Disney with his 26th Street Pictures partners Michael Barnathan and Mark Radcliffe, according to The Hollywood Reporter. According to reports, the fantasy series will be live-action.

“Chris, Michael and Mark tell stories that resonate with multiple audiences, across generations and genres that deliver a sense of magic and wonderment through definitional characters,” said Ayo Davis, executive vice president, Creative Development and Strategy, Disney Branded Television. “There is so much affinity for their acclaimed films, and we are delighted to be working with them to develop House of Secrets into a thrilling Disney+ series.”

The main characters are as follows:

These characters are bound to do what the Wind Witch wants them to do in order to return home from the book world into which they have been banished, which is populated by pirates, warriors, and freedom fighters.

Columbus originally began working on the House of Secrets in 1999 as a screenplay entitled Stones of Time but chose to adapt it into a novel after realizing that the film would be too expensive to produce at that time and also because of his obligations for the Harry Potter film series. Due to his inexperience with writing novels, Columbus brought in Vizzini to assist in the writing of the novel. Columbus and Vizzini wrote the book by the two e-mailing the first few chapters back and forth until they had “about 100 pages”. They sent the completed portion of the book to publishers and were picked up within about 1–2 days. After completing the manuscript, Columbus and Vizzini solicited the advice of J.K. Rowling, who recommended that they add more character development to the novel as it “[moved] too fast”.

No release date or production schedule has been released yet, but we are very excited for the exponential potential this series has.

Stay tuned here for the latest on this series and more as we uncover the hidden news behind the House of Mouse.