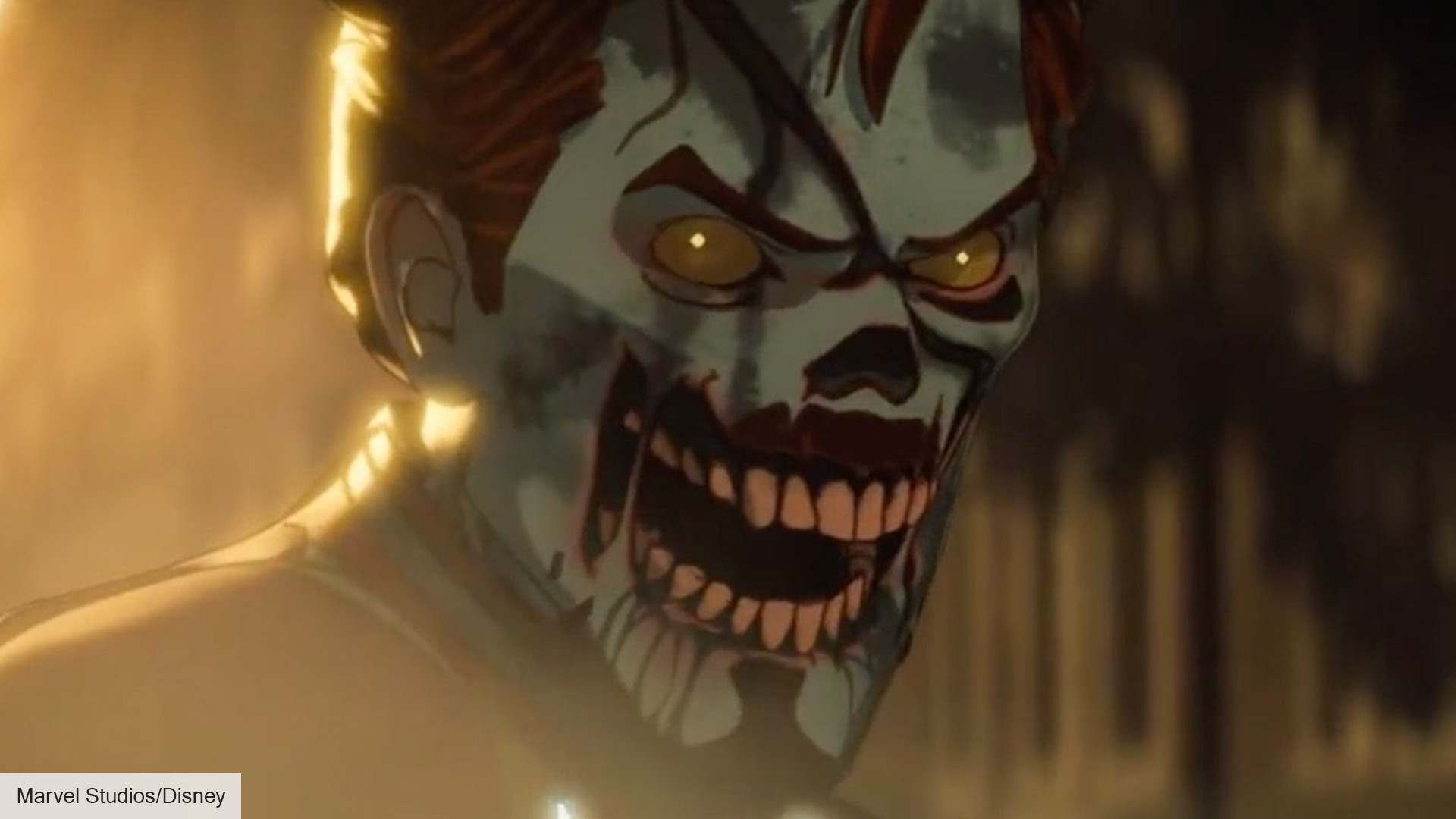 Episode 5 of the Disney+ series What If…? introduced a terrifying alternate universe to the MCU. The flesh-eating apocalypse is catalyzed when Hank Pym rescues his wife, Janet Van Dyne, trapped in the Quantum Realm. Janet contracts a quantum virus that infects its victims with an insatiable appetite for human brains. Hank and his daughter Hope inadvertently spread the virus to the superheroes, who retain their abilities as they hunt their mortal quarry.

Could the positive reception to the blood-curdling episode lead to a live-action version? Seasoned storyteller Mark Millar hinted at the possibility in his most recent newsletter. Millar is the co-author of Marvel’s Civil War and Ultimate Fantastic Four #2, which introduced the zombie superhero storyline. Robert Kirkman subsequently wrote “Marvel Zombies”, released in 2005 as a five-issue limited series. Kirkman went on to create The Walking Dead for AMC to international acclaim.

“They also spawned zombie cover months, toys and statues, endless Marvel Zombie cosplayers and now not only this ‘What If…?’ episode, but also a little live-action ‘Marvel Zombies’ further down the line, but you never heard that from me,” Millar said. “As I should have remembered when this got bumped at that meeting, zombies never stay dead.”

Millar did not clarify if the project would be intended for film or television, if it does come to fruition. Though Marvel has not issued an official statement, an alternate universe is certainly possible, as evidenced by Loki’s mischief. Time will tell if a horror adaptation of the audience’s favorite MCU characters is on the horizon.