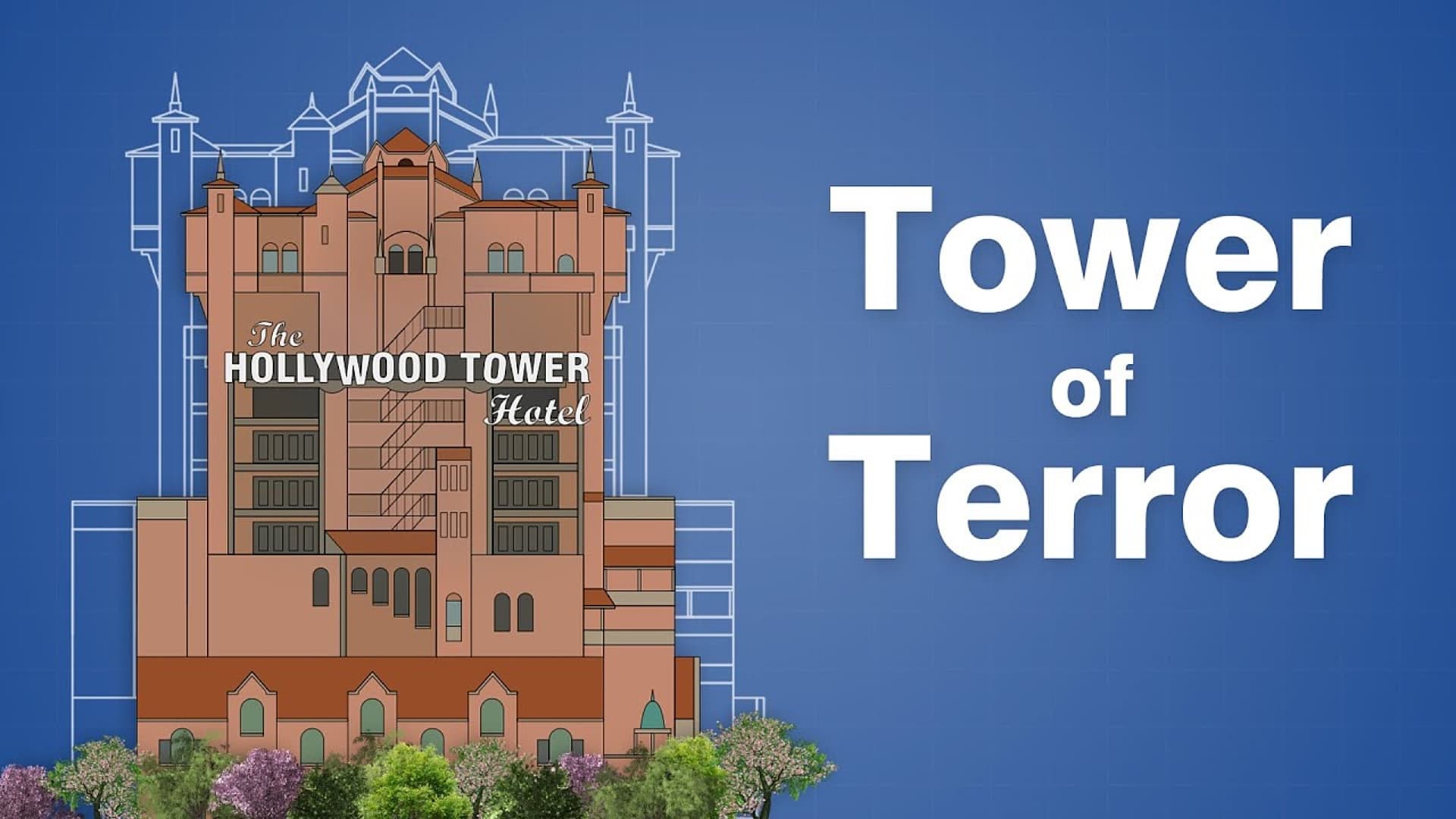 Sharing content has never been easier. With the rise of streaming platforms like Disney+, actors and artists alike are striving to find common ground to “what’s fair” in terms of getting the proper recognition and earnings for their work. Unfortunately, this universal label of “fairness” isn’t always a one-size-fits-all description of Disney.

Most recently, Black Widow actress Scarlett Johannson recently sued the House of Mouse for, as she alleges, breaking a promise to hold off on streaming Black Widow, causing her to lose earnings from the film. Whether these accusations are true or not remain to be proven, but now it seems that Disney is under fire (yet again) for supposedly copying the work of an artist on YouTube.

James St. Onge, who runs the YouTube channel Art of Engineering has recently accused Seven Bucks Productions and The Nacelle Company of using his graphics without permission to visually describe the functionality of the Twilight Zone Tower of Terror in the Disney+ docuseries, Behind The Attraction.

In 2019, St. Onge posted a video on his channel that included a visually descriptive graphic of how the attraction worked. After recently watching the Disney+ Behind the Attraction episode on the Twilight Zone Tower of Terror, he noticed some unsettling similarities between his work and the series’.

Since this new revelation, St. Onge has respectfully explained his concerns and pointed out the obvious plagiarism that has occurred in the Disney+ series. Unfortunately, the studios have yet to respond to his legitimate accusations.

“It’s worth noting that Disney did not produce the series. It was created by Seven Bucks Productions and The Nacelle Company. Graphic design is credited to award-winning graphic designer Jeremy Samples, so it’s disappointing they would copy instead of producing original artwork. t’s also disappointing because I would have been more than happy to collaborate on the series. And despite copying my video, the episode still contains several errors, like saying the Orlando version has 2 ride systems while showing 4. But it gets worse for the other towers. Normally I wouldn’t be so nitpicky, but if you’re going to produce a documentary for Disney just to copy someone else’s work and still get it wrong, then that’s kind of pathetic. I’d expect that from a kid on YouTube who doesn’t know better, not a film company working for Disney.”

Please make sure to watch and SHARE James St. Onge’s original video on How Disney’s Tower of Terror Works down below to give him the views he deserves!