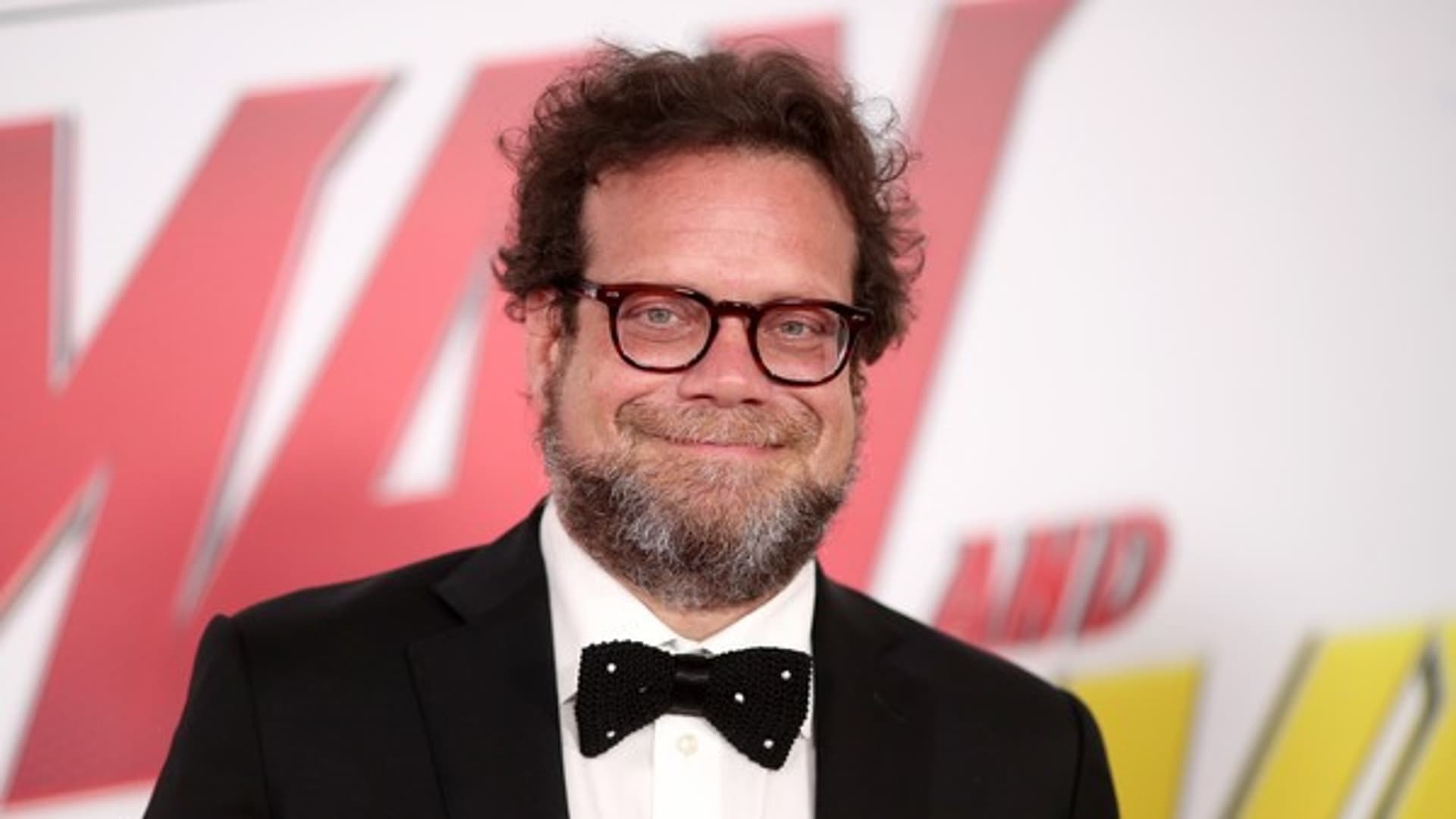 Renowned composer Christophe Beck recently shared the Hawkeye trailer and poster for Disney+ new limited series on his Twitter timeline. The tweet added no commentary but did include the praying emoji, setting social media ablaze with the possibility that Beck may be lending his musical talents to the Jeremy Renner starring superhero project.

The Emmy award-winning composer is no stranger to the MCU, penning the score for Ant-Man, its sequel, Ant-Man and the Wasp, and WandaVision. His diverse portfolio also includes songwriting credits for Pitch Perfect, The Hangover Trilogy, and Buffy the Vampire Slayer.

Though Clint Barton has previously appeared in Thor; The Avengers; Avengers: Age of Ultron; Captain America: Civil War; and Avengers: Endgame, Hawkeye has never had his own proper theme song. If the rumors are correct, Beck may be hard at work creating Hawkeye’s signature soundtrack 10 years after the first appearance of the master archer.