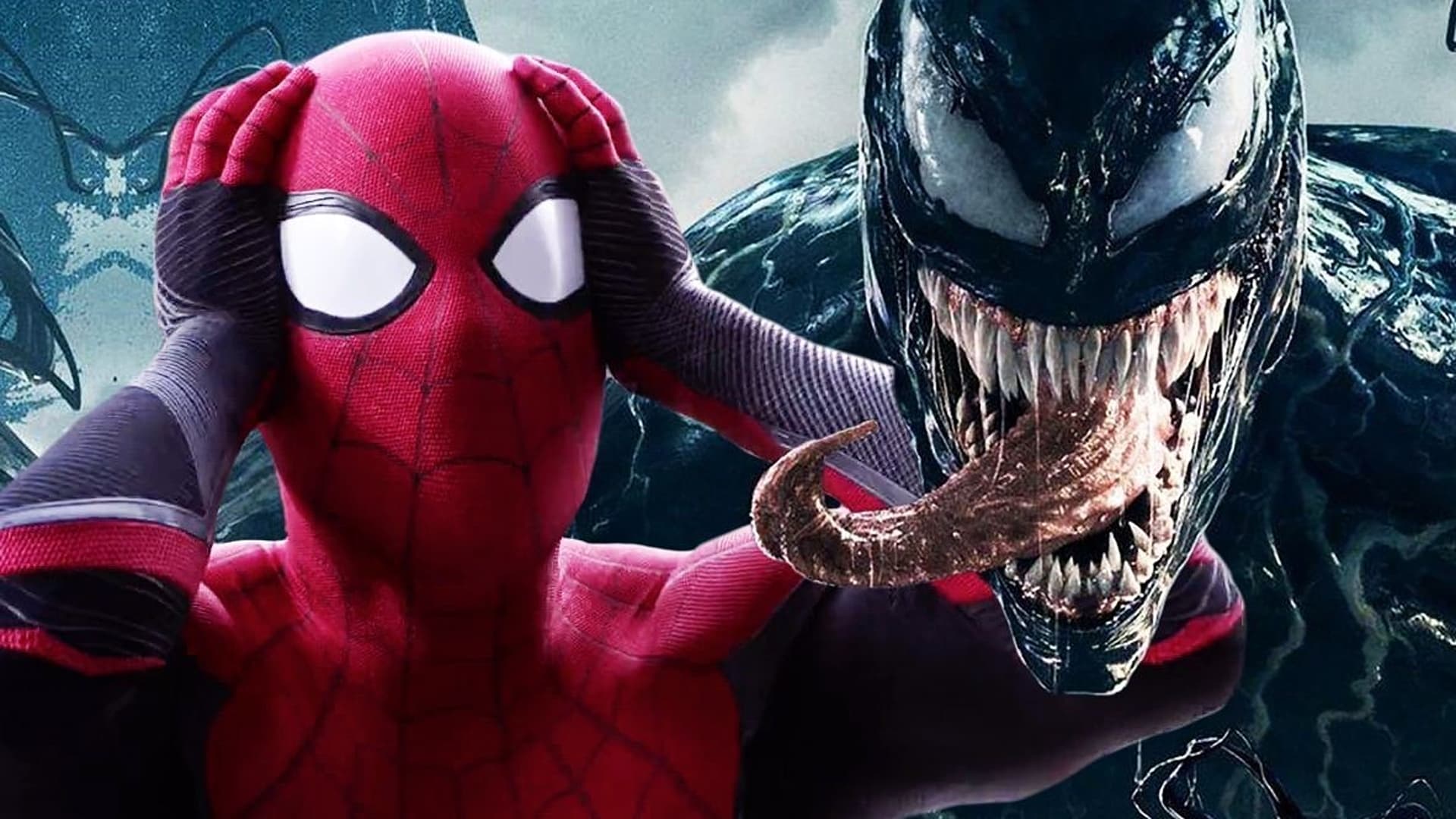 Without the presence of the web-slinger, 2018’s Venom acted as the springboard for Sony’s Spider-Man shared universe, leaving many fans to speculate whether this interconnected franchise will introduce its own version of the hero or if Tom Holland’s Peter Parker will appear at some point… unfortunately, it seems like everyone has been left in the dark.

Andy Serkis, the director of Let There Be Carnage, casually announced that Eddie Brock will meet Peter Parker from the Marvel Cinematic Universe at some time. Hardy also hinted that the “Spider-Verse” and “multiverses” could be involved if a third Venom film is approved.

Now, another multiverse tease for Sony’s sequel has surfaced…

The official Twitter account for Venom: Let There Be Carnage tweeted a new video to advertise the next Sony superhero picture, with the slogan “universe is expanding,” implying that the sequel will finally cement its place in the Marvel Cinematic Universe:

Do you think Sony’s Spidey-verse will be interwoven with the MCU’s multiverse at some point? Let us know in the comments below and or tag us on Twitter at @PlexReel!