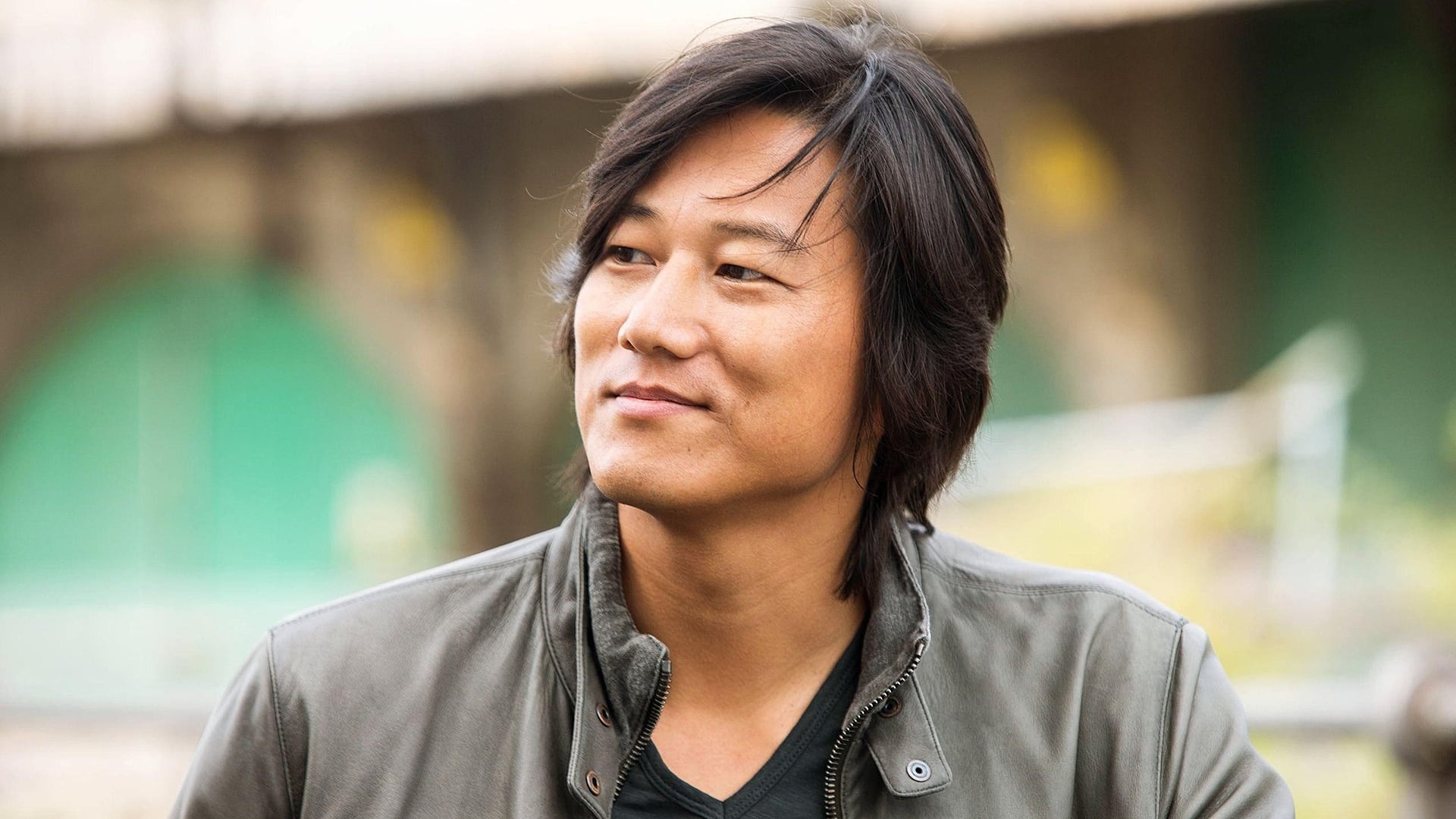 As the year draws to a close, all eyes are on Star Wars: Visions and The Book of Boba Fett, but Kenobi may still be the most eagerly anticipated project the Star Wars fandom has seen in a long time.

The six-episode series will premiere on Disney+ in 2022 and will follow Obi-Wan Kenobi, an exiled Jedi, as he keeps a cautious and protective eye on Luke Skywalker on Tatooine. Hayden Christensen will also reprise his role as Darth Vader, the first time since 2005’s Revenge of the Sith.

Unfortunately, most of the series’ details have been kept secret, but actor Sung Kang, best known for his role as Han in the Fast & Furious franchise, who’s been recently cast in the Kenobi series, has revealed interesting details about his role.

Ash Crossan of Screen Rant posted a video of herself and Sung Kang, who plays Ben Kenobi, on Twitter.

Kang reflected on his childhood, discussing “what it means to [him]” to be on the set of something he grew up admiring, revealing that he would “dress up” in Star Wars Halloween costumes “almost every single day”:

“You know what it means to me? As a kid, as like an 8-year-old kid, 8 to probably 13, I’m a little embarrassed to admit 13, but my favorite holiday is Halloween. I used to dress up in the cheap, K-Mart, plastic Halloween costumes [as] Luke Skywalker and Darth Vader almost every single day from 8 to 13 years old.”

The Fast and Furious actor continued:

“My friends and I would play pretend. We would make our own lightsabers out of toilet paper centers and stuff like that, and paper towel cardboard. To be able to be on set, and see Darth Vader, and see the Star Wars universe in front of me, just as a fan, to be able to be part of that history is pretty amazing.”

Kang concluded the interview with a huge reveal, explaining that “kept pinching” himself while on set and that his “character has a lightsaber”:

“I kept pinching myself to go ‘how did I end up here,’ and my character has a lightsaber, and to go ‘wow I’m actually, it’s not a toy, it’s actually the real thing,’ so, pretty cool.”

Obi-Wan Kenobi is set to premiere on Disney+ in Fall 2022.

So, what do you think… Inquisitor or Jedi? Let us know in the comments below and or tag us on Twitter at @PlexReel!