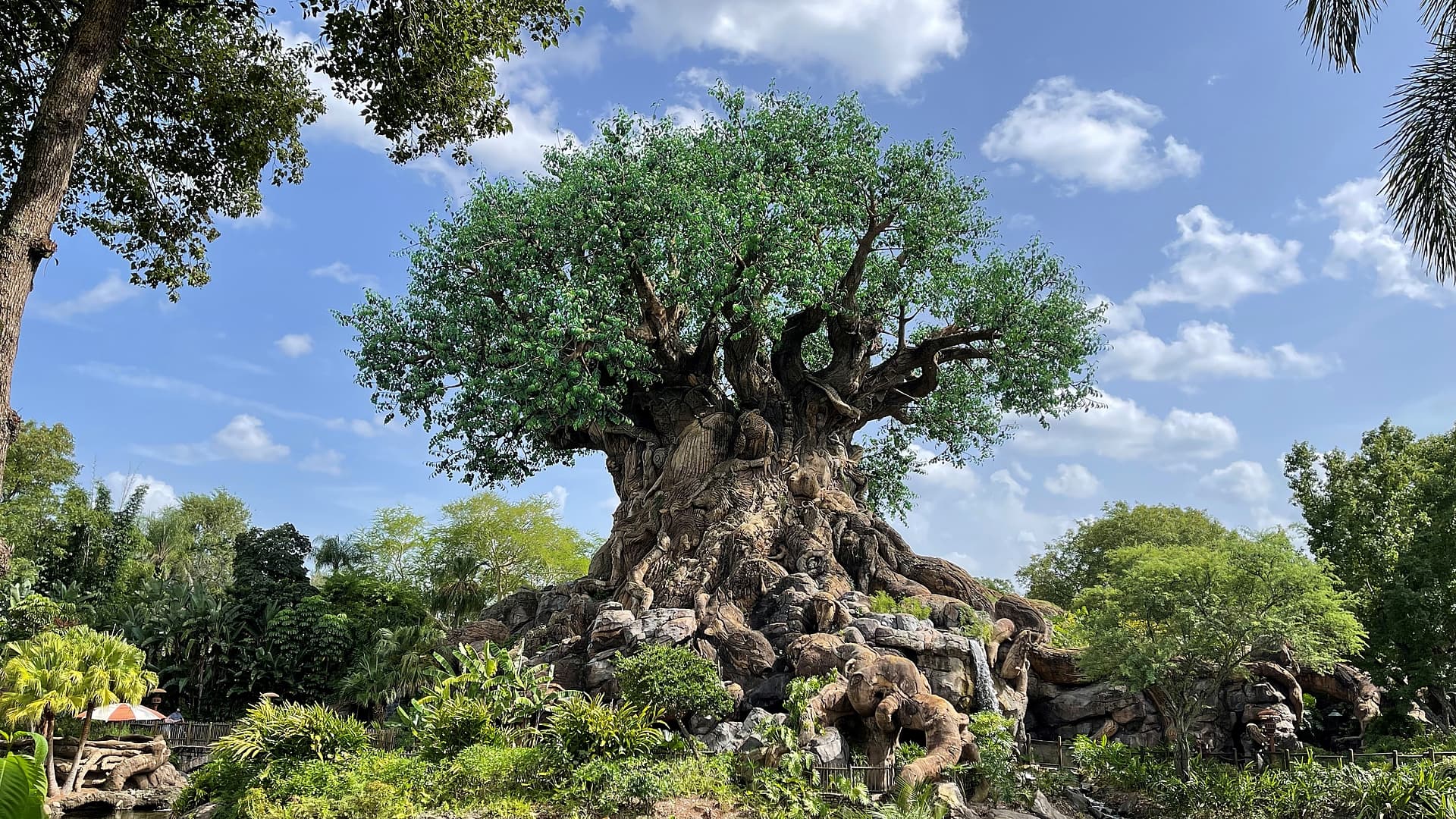 Guests who have previously visited Walt Disney World Resort will be familiar with Disney’s Animal Kingdom. As new lands like Pandora: World of Avatar have emerged throughout time with breathtaking views, designs, and top-tier attractions, the fourth theme park to be added to the Resort and the newest Park overall has risen in popularity.

Similar to the layout of Magic Kingdom, Animal Kingdom is broken out into lands (as shown below), but in AK’s case, habitats; and it seems that the park may be ramping up efforts to feature an all-new habitat!

One fan inquired of retired Imagineer Joe Rohde, one of the most famous founders of Disney’s Animal Kingdom, if Australia was ever considered for a park extension.

When it comes to Australian habitats, the Imagineers are likely to have discussed including arid environments, which Australia is known for due to its dry climate. Given that Australia is the world’s second-driest continent, it’s easy to envision Disney toying with the notion of a more “desert” themed land, which could have included Australian elements.

Whether a new continent like Australia ever makes its way to Animal Kingdom or not, at least we now know that the Imagineering team has discussed possible expansions of the least attended park at Walt Disney World.

How would you expand Disney’s Animal Kingdom? Let us know in the comments below and or tag us on Twitter at @PlexReel!

Joseph Forbush, Editor-in-Chief for PlexReel, spends most of his time working at Walt Disney World. Additionally, he enjoys playing video games, watching basketball, reading, and dreaming amongst the stars on his homeworld of Batuu.