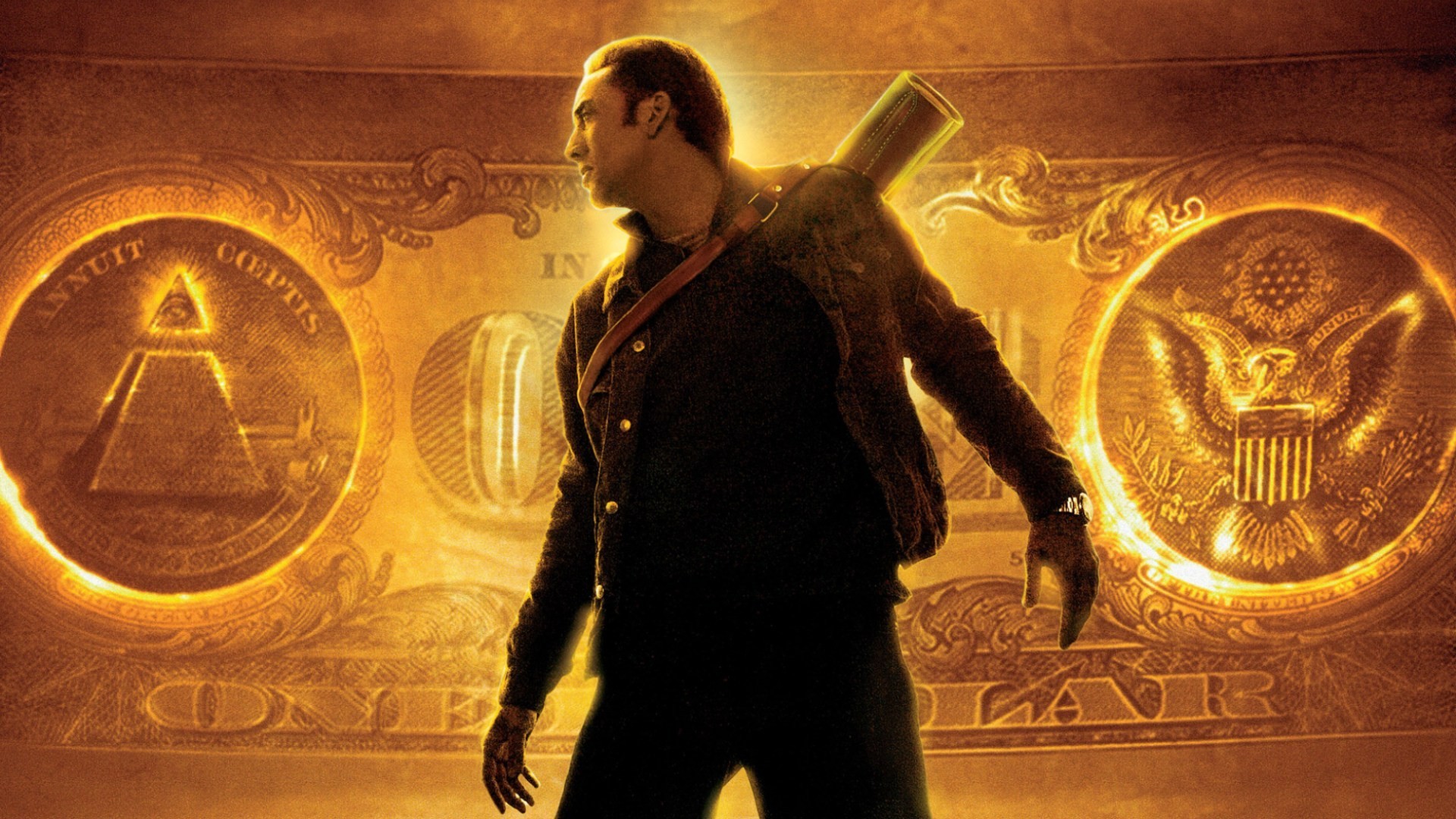 The National Treasure franchise is getting an all-new look with its previously announced Disney+ series that “will follow a new set of characters and reimagine the franchise through the eyes of its lead character, a 20-year-old DREAMer named Jess Morales.”

Now, it appears that production for the untitled National Treasure series is expected to start up real soon!

According to our friends at The DisInsider, “the highly anticipated reboot of the National Treasure franchise is slated to begin [filming] early next year!” More specifically, the site’s sources suggest that January will be when the ball gets rolling on this project.

While some fans are still waiting for the (much-desired) third entry in the film series, it appears that Disney has opted to tide them over with this “reimagined” vision.

Supposedly, the series’ story will begin when “Jess is handed a key by a dying FBI agent. As a result, she’ll be thrust into a dangerous and deadly race to find the titular treasure before a corrupt and conniving billionaire beats her to it.”

If you’re still worried about this series reshaping the fabric of National Treasure entirely, be informed that the original producer of the first two films, Jerry Bruckheimer, and original writers Marianne and Cormac Wibberley are attached to this project. So, as you can see, the original brains behind this whole operation are returning to continue what they started. Hopefully, it’s a positive sign that the long-rumored third film will someday happen. However, (now this is pure speculation) I believe that this series’ trial run will determine whether it’s profitable enough for Disney to actually greenlight the third film, which is sure to be much more costly, especially with COVID-19 still holding back the entertainment industry as a whole.

Currently, there are no actors attached to this untitled National Treasure series and it’s also anyone’s guess as to its release date.