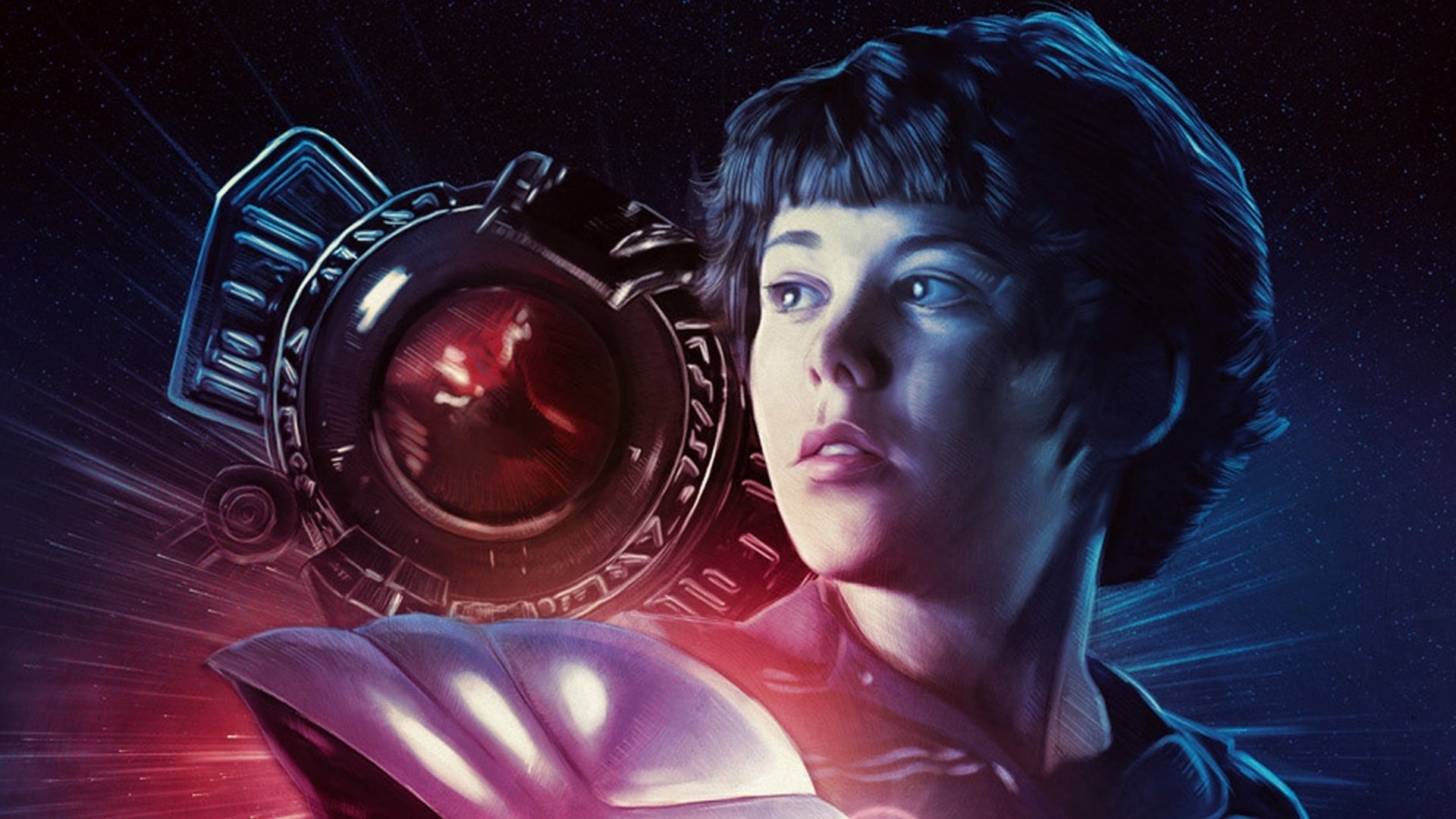 Actress Bryce Dallas Howard will film a feature for Disney+ after directing two of the most riveting episodes of The Mandalorian in its first two seasons. Howard is planning to direct and produce a female-led reboot of Flight of the Navigator, according to Deadline.

At this time, more information about this sci-fi reboot is being kept under wraps. Justin Springer and John Swartz, Howard’s partner at her production firm Nine Muses, are also producing.

Released in 1986, the original Disney adventure is set in 1978 and tells the story of 12-year-old David who lives with his family in Fort Lauderdale, Fla. When he awakens from being accidentally knocked out in the forest near his home, he finds that eight years have passed. His family is overjoyed to have him back but just as perplexed as he is by the fact that he hasn’t aged. When a NASA scientist discovers a UFO nearby, David gets the chance to unravel the mystery and recover the life he lost.

Joey Cramer, Sarah Jessica Parker, Veronica Cartwright, and Paul Ruebens’ voice starred in the film. The original Flight of the Navigator was directed by Randal Kleiser, who had previously directed Paramount’s blockbuster hits Grease and The Blue Lagoon. It was based on a script by Michael Burton and Phil Joanou.