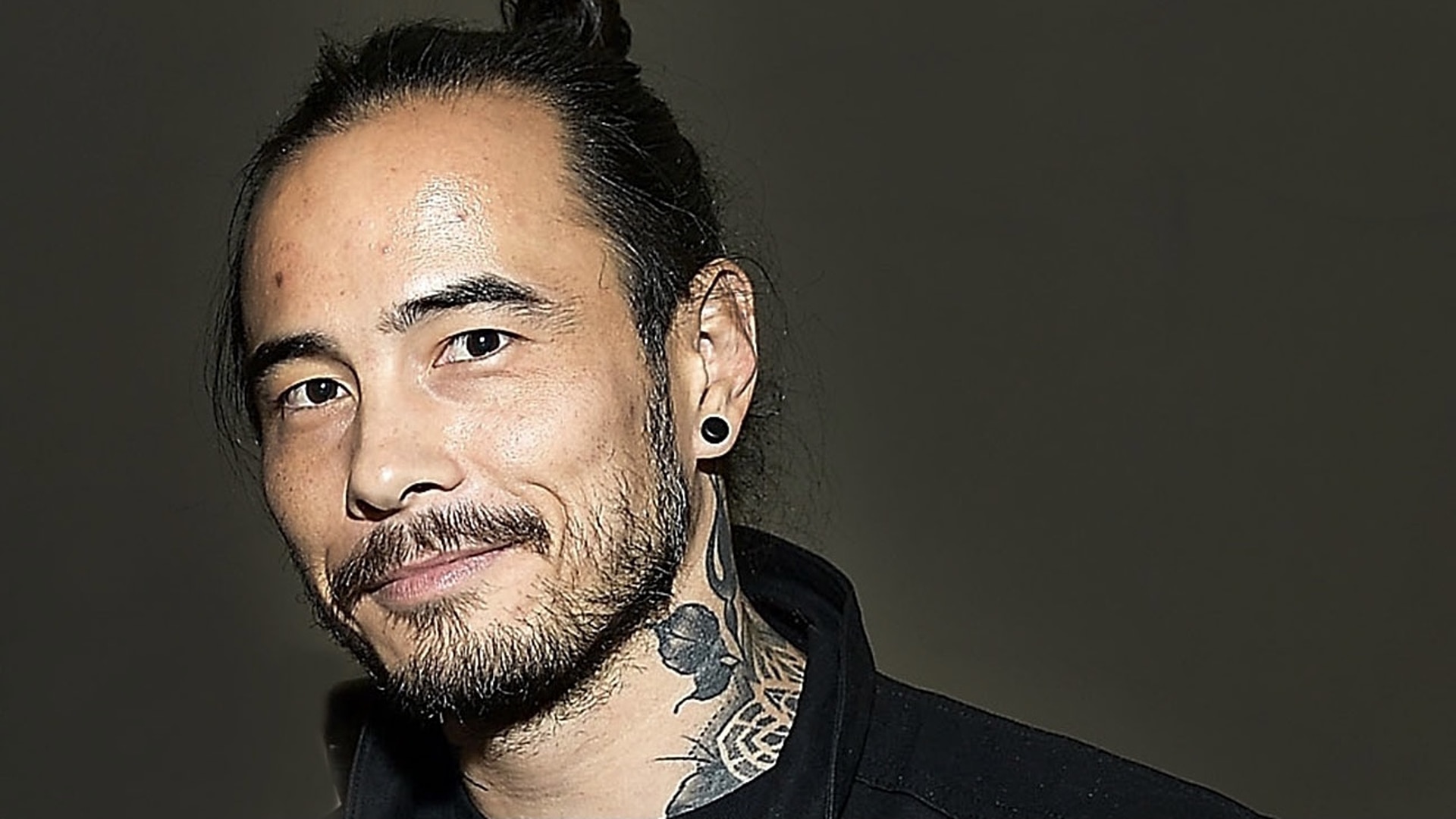 There are changes afoot for Disney’s revival the 1997 animated film Hercules. Producers Joe and Anthony Russo, best known for Avengers: Endgame, the highest grossing film ever made, indicated that the live-action remake will offer a fresh perspective on the mythical hero.

“We’re going to give you a different story. I think we’ll do something that’s in the vein of the original and inspired by it, but we also bring some new elements to the table,” Joe Russo said. “We can’t say one way or the other. Music will certainly be a part of it.”

Speculation abounds on social media regarding the ideal casting for the film. Ariana Grande and Jennifer Hudson have been suggested by fans to play “Meg”, Hercules love interest. The Russo brothers production company, AGBO, has produced non-MCU films starring MCU alums; most recently, The Gray Man, starring Chris Evans, and the sequel to Extraction, starring Chris Helmsworth. This casting raising the possibility that the Evans, Helmsworth, or Tom Holland (Cherry) may be repurposed for the hero’s journey.

Dave Callaham, who authored Marvel’s Wonder Woman 1984 and Shang-Chi, was brought on board to pen the Hercules script.

“I was hesitant at first. I was eager to work with them [Joe and Anthony Russo], but nervous about how many times Hercules has been attempted in ways that some people might say have not been as successful. I know this is different,” Callaham said. “I know this is a Disney Hercules and that there’s an existing movie and a thing that people love, but I did struggle for quite some time with, “How would I make a live-action version of Hercules stand out from all the other Herculeses?

The live-action film is still in the early stages of development and no plot details have been confirmed. That said, Joe Russo is optimistic about the franchise possibilities of Hercules’s adventures.

“Our intention is to look at everything we do and think about how can we build it out, what can you do with this that expands it, gives you different opportunities for storytelling in it. So we’re going through that same exercise with Hercules, is can we build it out, can we build a world out of this and that extends beyond it and would be compelling, and I think that’s what audiences are craving, right? They want to see something really cool that they wanna get lost in it for a decade, so that’s our mission is to provide them with that experience. It’s still early!”