'Monsters At Work' Returning for a Second Season 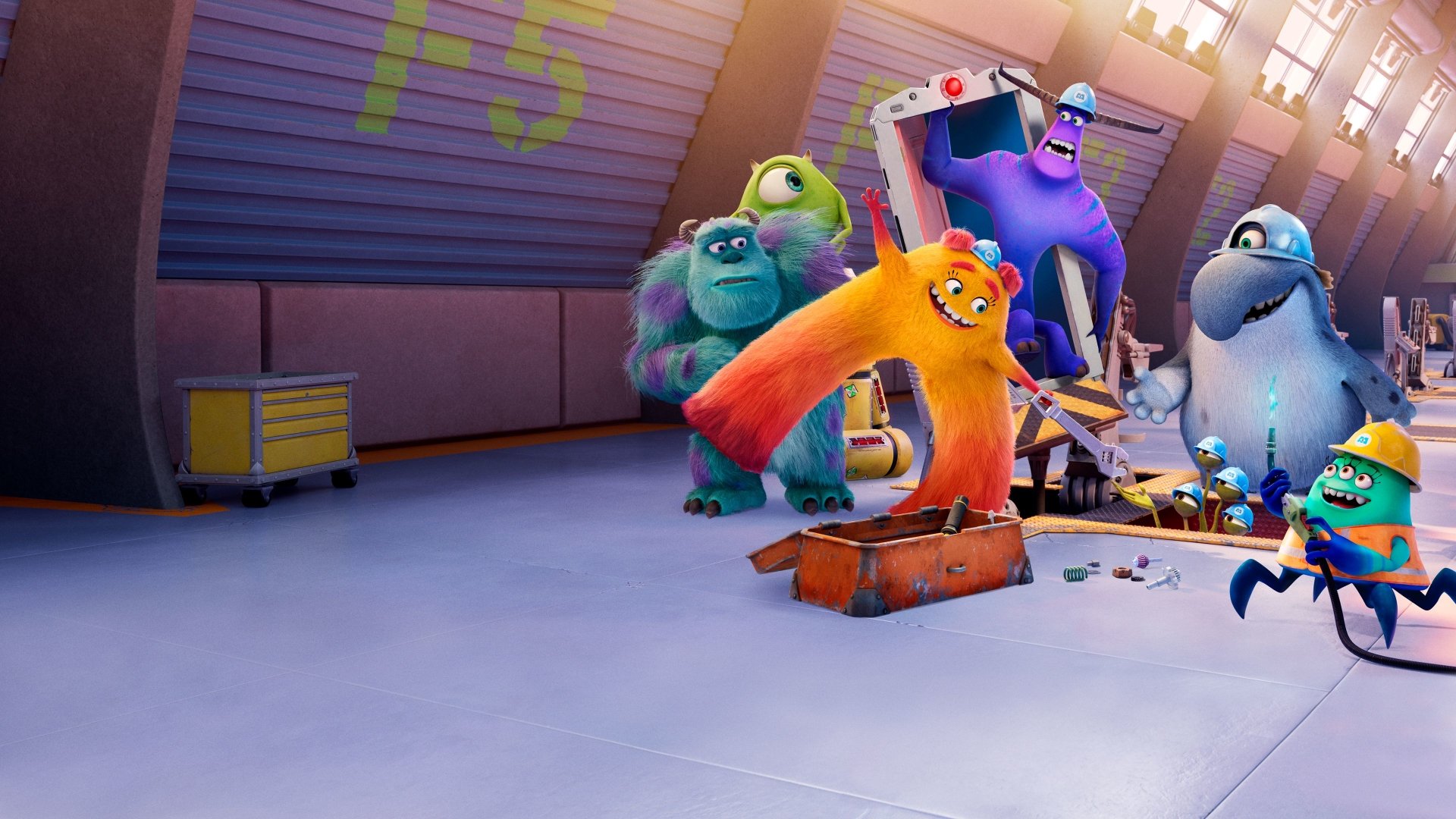 Disney released the final episode of the first season of the Monsters Inc sequel series Monsters At Work a couple of weeks ago.

Monsters At Work takes place the day after the Monsters Inc power plant started harvesting the laughter of children to fuel the city of Monstropolis, thanks to Mike and Sulley’s discovery that laughter generates ten times more energy than screams. It follows the story of Tylor Tuskmon, an eager young monster who graduated top of his class at Monsters University and always dreamed of becoming a Scarer until he lands a job at Monsters, Incorporated, and discovers that scaring is out and laughter is in. After Tylor is temporarily reassigned to the Monsters, Inc. Facilities Team(MIFT), he must work alongside a misfit bunch of mechanics while setting his sights on becoming a Jokester.

Usually, when a series ends, fans begin to speculate whether the show will be renewed. Thankfully, one of the stars of the show, Henry Winkler (Fritz), has confirmed on social media that there will be a second season.

Another Twitter user received a response from Henry Winkler, who expressed interest in returning for a second season with the caption: “Me too”.

The fact that this animated sitcom has been renewed for a second season should come as no surprise. It’s been trending on Disney+ since it launched a few months ago, and it’s the latest installment in the Monsters Inc franchise.

Although Disney hasn’t stated that the second season has been confirmed, I have no reason to doubt this beloved franchise will continue to trend for years to come.