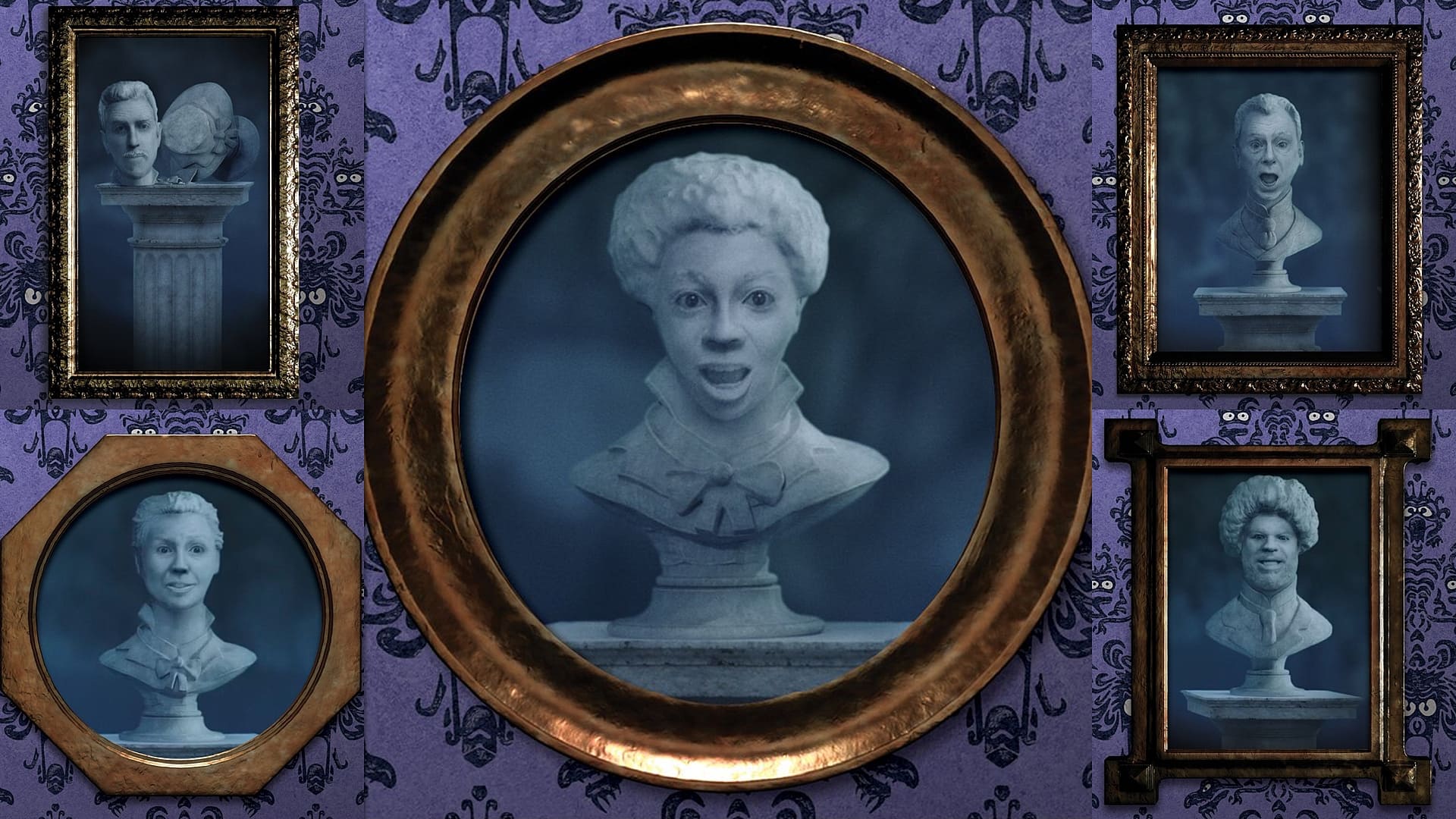 Skai Jackson (Jessie), Pat Sajak (Wheel of Fortune), Geoff Keighley (The Game Awards), Justina Machado (Elena of Avalor), and Craig Robinson (The Office) will all make cameo appearances in Muppets Haunted Mansion, which will be released in October. The five will portray the iconic singing busts that can be seen at the Haunted Mansion’s conclusion.

More cameos are anticipated to be revealed in the coming weeks, but for now, here’s a look at the singing busts:

The Great Gonzo, a world-renowned daredevil performer, has seen it all and survived it all. On Halloween night, however, the fearless Gonzo takes on the greatest challenge of his life by spending one daring night in the world’s most terrifying attraction…The Haunted Mansion.

The Muppets Haunted Mansion is inspired by all four iconic Disney Haunted Mansion attractions, which can be found at various Disney Parks around the world. It includes many hidden easter eggs for Disney fans as well as “Muppet-ized” sets and props that help immerse viewers in the storytelling experience.

This is the Muppets‘ first-ever Halloween special, and it includes three new original songs: “Rest In Peace,” “Life Hereafter,” and “Tie The Knot Tango,” as well as a star-studded Muppets ensemble, celebrity cameos, and spooky fun for the whole family to enjoy.

‘Monsters At Work’ Returning for a Second Season