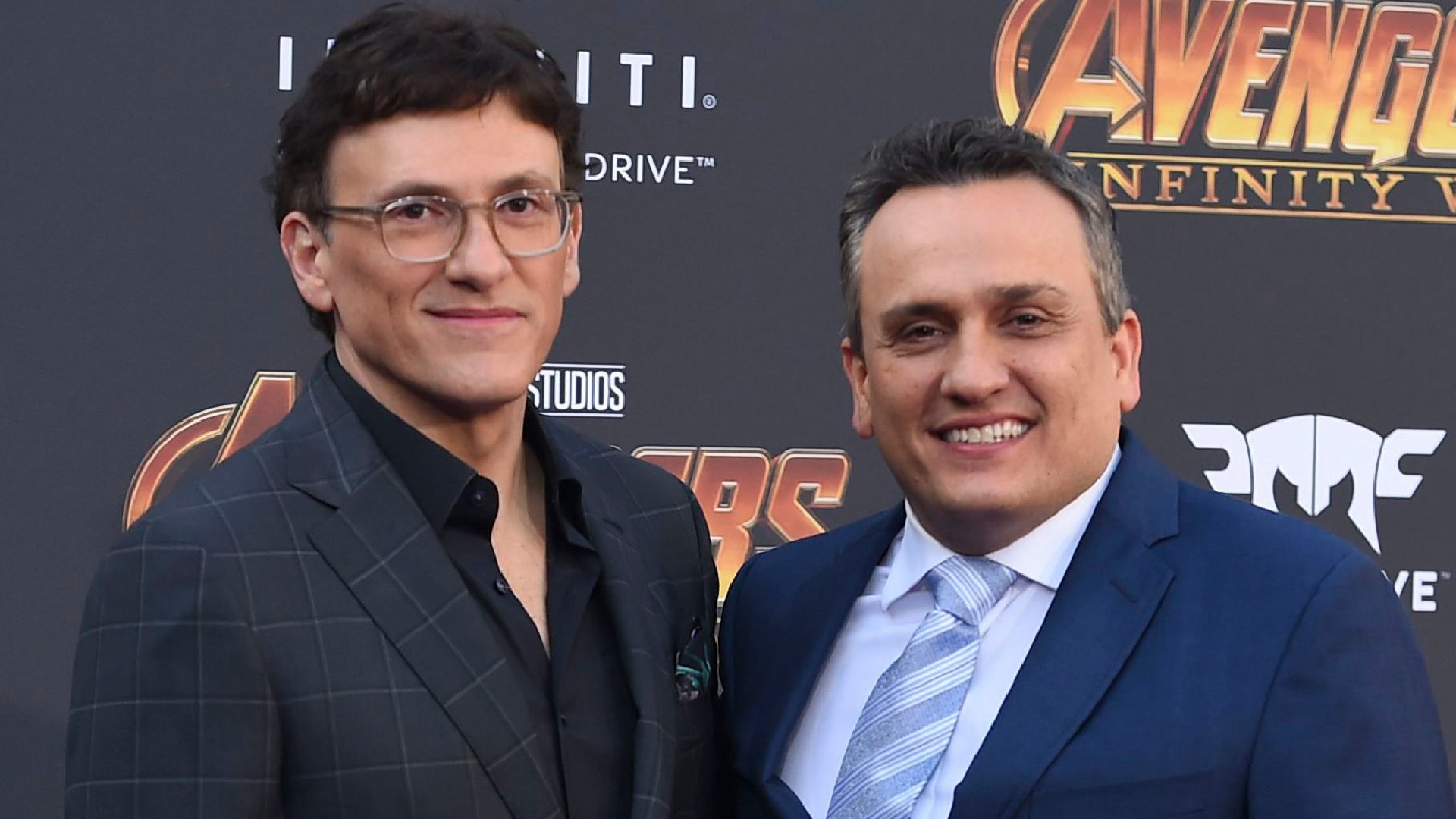 In a shocking report, The Wall Street Journal revealed that Marvel’s future with Joe and Anthony Russo is uncertain. The Russo brothers and Marvel Studios are reportedly having difficulty with negotiations due to the Russo’s concerns about their future projects going directly to Disney+.

Previously, Scarlett Johannson made headlines when she decided to sue Disney over the distribution of the Black Widow solo film. The basis of the lawsuit was that Disney allegedly violated her contract by simultaneously releasing the film in theaters and on streaming. This incident has created concerns among filmmakers and actors, including the Russo brothers:

“Since the lawsuit, brothers Joe Russo and Anthony Russo, directors of Marvel’s Avengers: Endgame, the highest-grossing movie of all time, hit an impasse in negotiations to direct another Marvel movie. The Johansson dispute left them unsure how their next movie would be distributed and how they would be paid, according to people familiar with the matter.”

The Russo brothers have had a pivotal role in developing the MCU and directed some of the epic chapters in the Infinity Saga, including Captain America: The Winter Soldier, Captain America: Civil War, Avengers: Infinity War, and Avengers: Endgame. With their strong box office track record, it’s understandable that they would be concerned about their films going to Disney+.

The Russo brothers have an amazing filmmaking talent, and the MCU wouldn’t be the same without them. Therefore, we hope that the Russo’s and Disney will be able to reach an agreement soon.

If the Russo brothers decided to return to Marvel, what film would you like to see them direct? Let us know in the comments below or tag us on Twitter at @PlexReel!