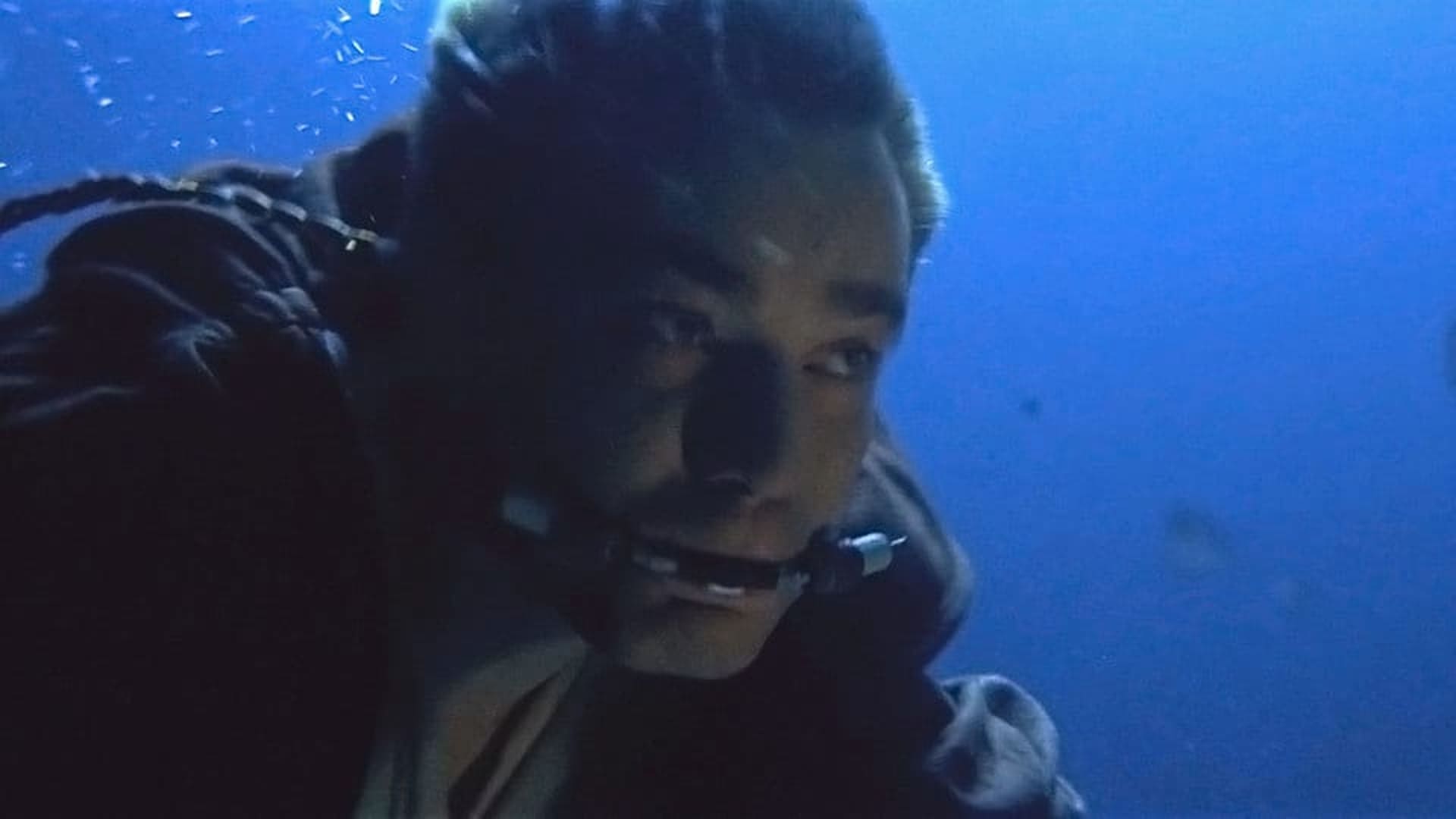 A sneak peek from the hotly anticipated Star Wars series, Obi-Wan Kenobi, has been teased by The Bespin Bulletin.

According to reports, filming took place at the East Los Angeles College Swimming Pool last week. “JT” signs were placed throughout the campus, the initials of “Joshua Tree”, the code name of the Obi-Wan Kenobi production company.

Blue screens and dry ice were positioned around the pool, perhaps to create a foggy effect on a body of water.

A separate scene featured Darth Vader walking through a forest reminiscent of Dagobah. Dagobah, located in the Sluis sector of the Outer Rim Territories, is the planet where Yoda sought refuge from the Galactic Empire. This has led to speculation that Yoda will make a cameo, perhaps confronting his old nemesis, Darth Vader.

The new series, which takes place between the prequel and original Star Wars trilogies, is expected to premiere on Disney+ in 2022. Directed by Deborah Chow, Obi-Wan Kenobi will feature a rematch between the titular character and Darth Vader. Fans will have to wait to see if any other familiar characters will show up in the Star Wars orbit.