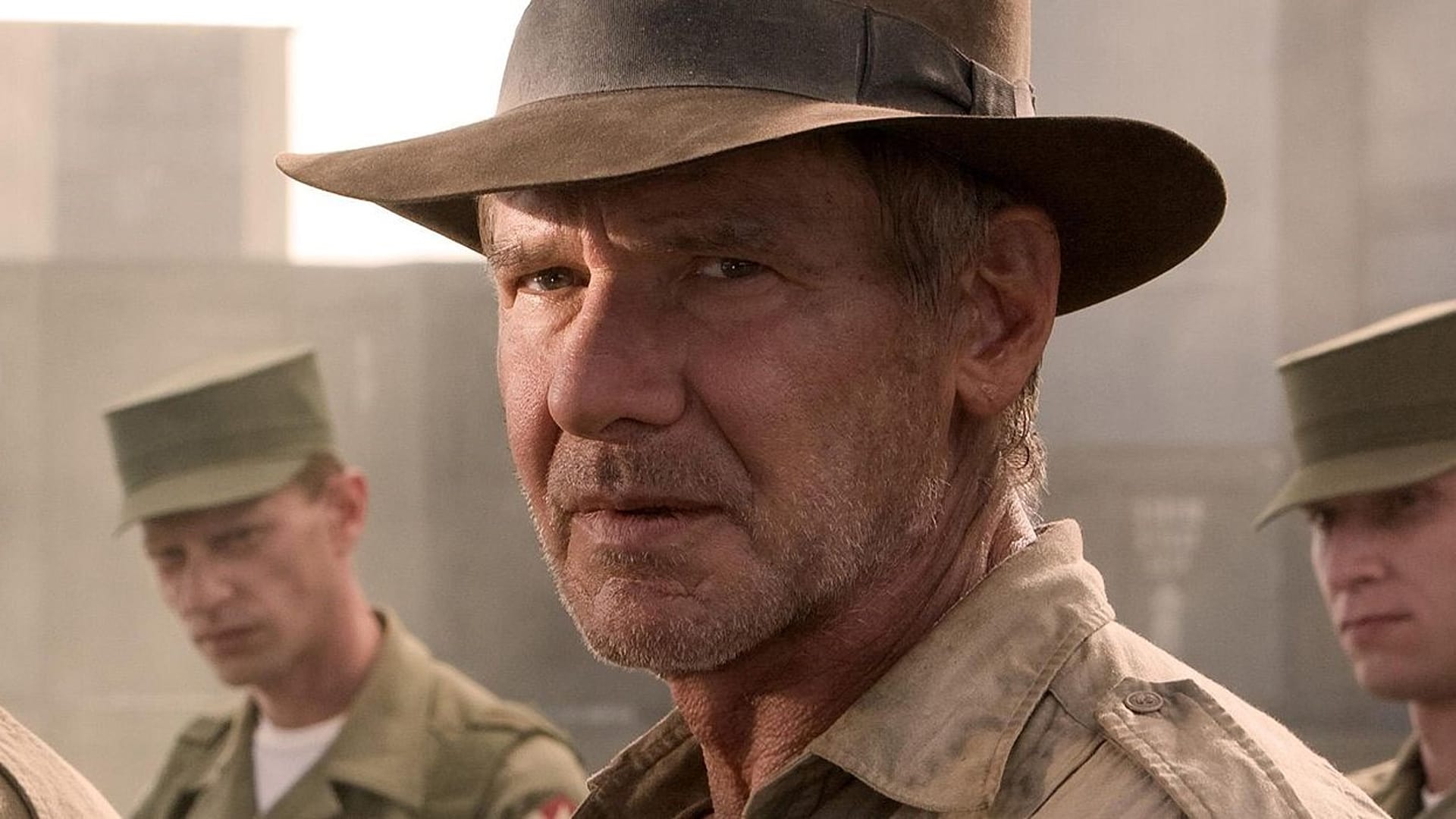 Indiana Jones 5 was forced to halt production in June due to a shoulder injury that star Harrison Ford sustained rehearsing a fight sequence at Pinewood Studios. Ford rested and recovered for 10 weeks following surgery to repair the injury “aggravating an old problem”, the 79-year-old star explained.

While recuperating Ford was seen out and about in London, shopping at Selfridges and riding his bicycle in the Mayfair neighborhood.

It is not the first time the legendary actor suffered an accident on set. Ford broke his leg filming Star Wars: A Force Awakens and injured his back during Indiana Jones and the Temple of Doom.

During the hiatus, director James Mangold, who was handed the reins by Steven Spielberg, continued filming in Scotland using stunt doubles.

Ford was back to work as the iconic archaeologist on Monday, donning his signature fedora hat and arrogant smirk as he filmed new scenes on location in Buckinghamshire, England.

The final installment of the Indiana Jones saga is scheduled to be released on July 29, 2022 barring any more delays. 40 years after the original Raiders of the Lost Ark debuted in 1981, this film will chronicle Indy’s exit from the storyline and perhaps introduce a new generation of history preserving heroes.