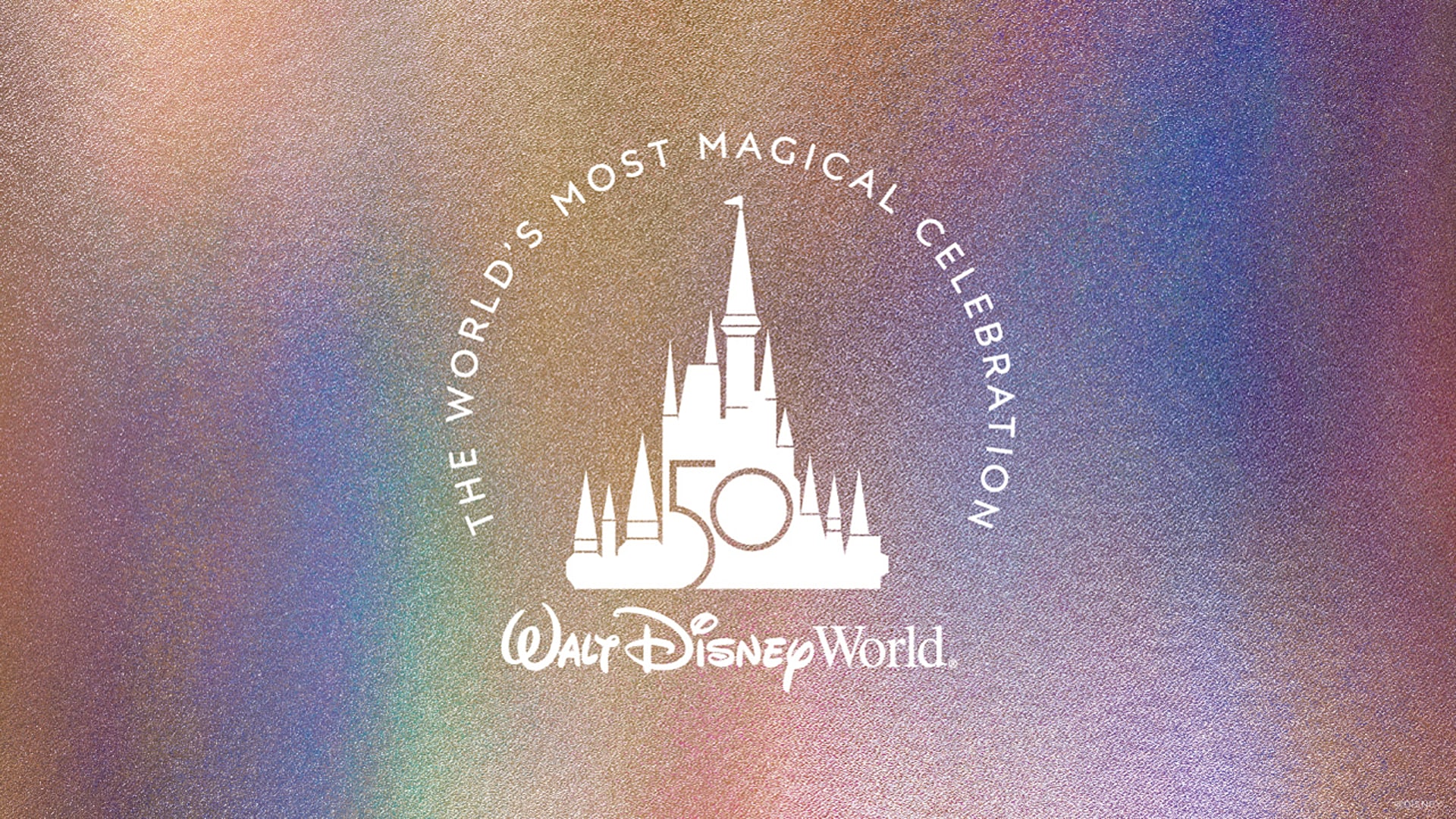 In honor of the Walt Disney World Resort’s 50th anniversary, Disney has officially revealed a brand new retail collection. The Vault Collection is the name and will include recreations of famous merchandise items from the past.

Here are all of the specifics, such as when the products will be accessible and what types of items will be available for purchase:

The Disney Parks Blog has provided an in-depth look at the items that will be included in the Vault Collection, which will be released on October 1. They did say that more items would be released during Walt Disney World’s 18-month 50th Anniversary celebration.

These items are replicas of merchandise sold by Walt Disney World in the 1970s, so if you’ve been a long-time Disney Parks fan, the Vault Collection is sure to bring back memories.

Sr. Merchandising Manager Kevin-Michael Lezotte, who spoke about his inspiration for the collection, explained:

“For me, the inspiration was our most fervent fans and collectors. I’m a huge fan and collector myself, and I know what it feels like to get something you love and didn’t think you’d ever find. These replica items will take some of our guests back to a time long ago when they were little and experienced the parks for the first time with their friends and family. Fun fact: A group of our team members went to the Walt Disney Archives to photograph many of the incredible souvenirs, and used those photos to help create some of the Vault Collection pieces you will see starting Oct. 1!”

We can’t wait to see these and other items when Walt Disney World celebrates its 50th anniversary on October 1.