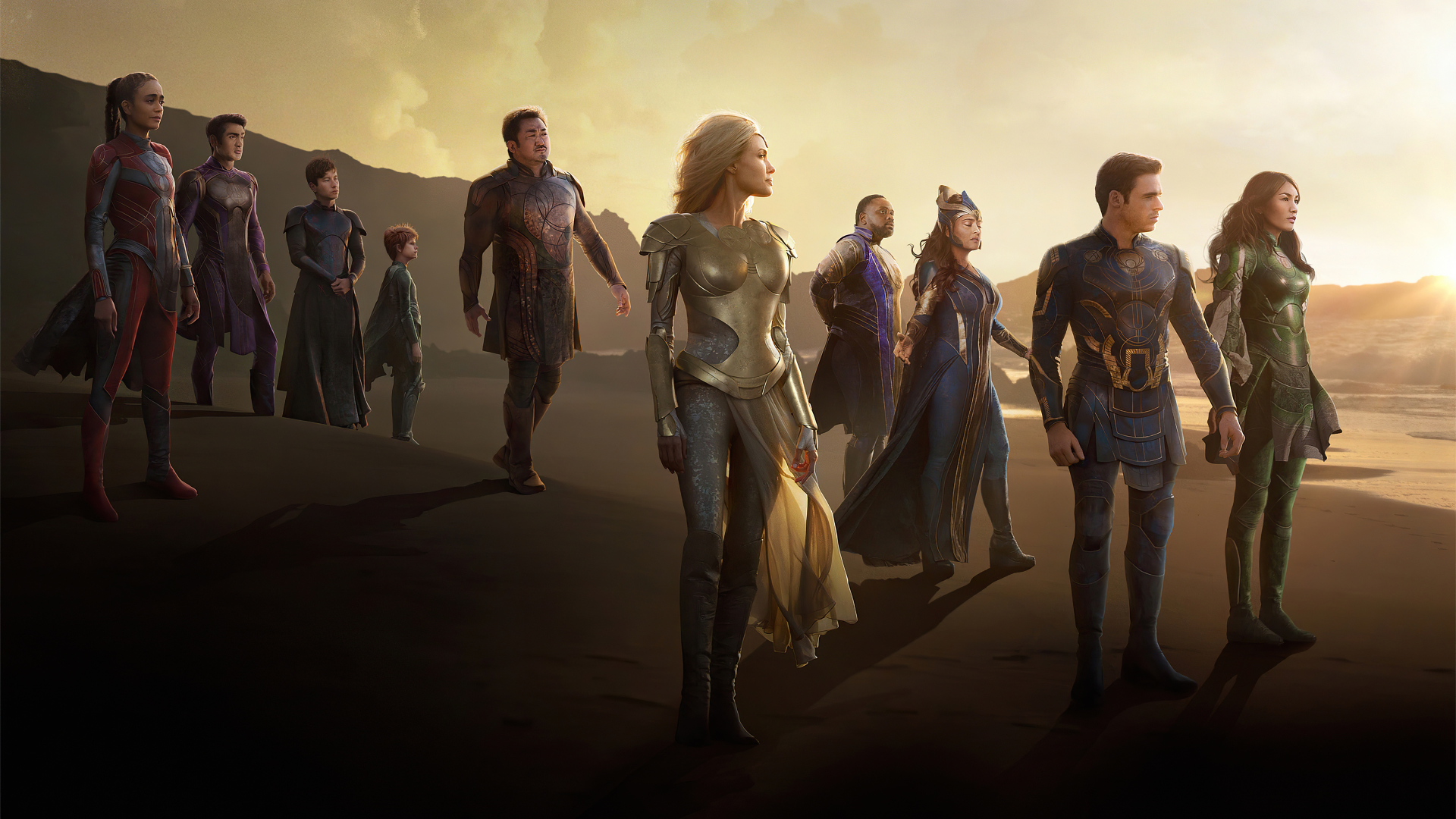 Marvel Studios is back in the business of releasing new content on a regular basis, thanks to its content on Disney+ and in theaters. What If…? and Shang-Chi and the Legend of the Ten Rings are currently in theaters for fans worldwide to enjoy before Eternals, one of the MCU’s most anticipated projects, arrives in November.

And thanks to Shang-Chi‘s most impressive box office numbers (becoming the biggest Labor Day weekend box office movie in history), fans will no longer need to worry whether if Chloé Zhao’s blockbuster Eternals will release at its appointed time.

Insider Matthew Belloni, a former Hollywood Reporter editor, disclosed through his What I’m Hearing email that Disney has opted to give Eternals an exclusive run in theaters. As a result, Eternals will be released in theaters on November 5 and will not be available on Disney+ at first.

This decision by Disney is a win-win for theaters that are just beginning to somewhat recover from long-term worldwide closures due to the COVID-19 pandemic.

In the meantime, Marvel Studios has unveiled a new set of Total Film magazine covers for Eternals, featuring a new look at the film’s outstanding cast of cosmic immortals that includes the likes of Angelina Jolie, Richard Madden, Salma Hayek, Gemma Chan, and Kit Harington:

Who is your favorite Eternals character so far? Let us know in the comments below and or tag us on Twitter at @PlexReel!