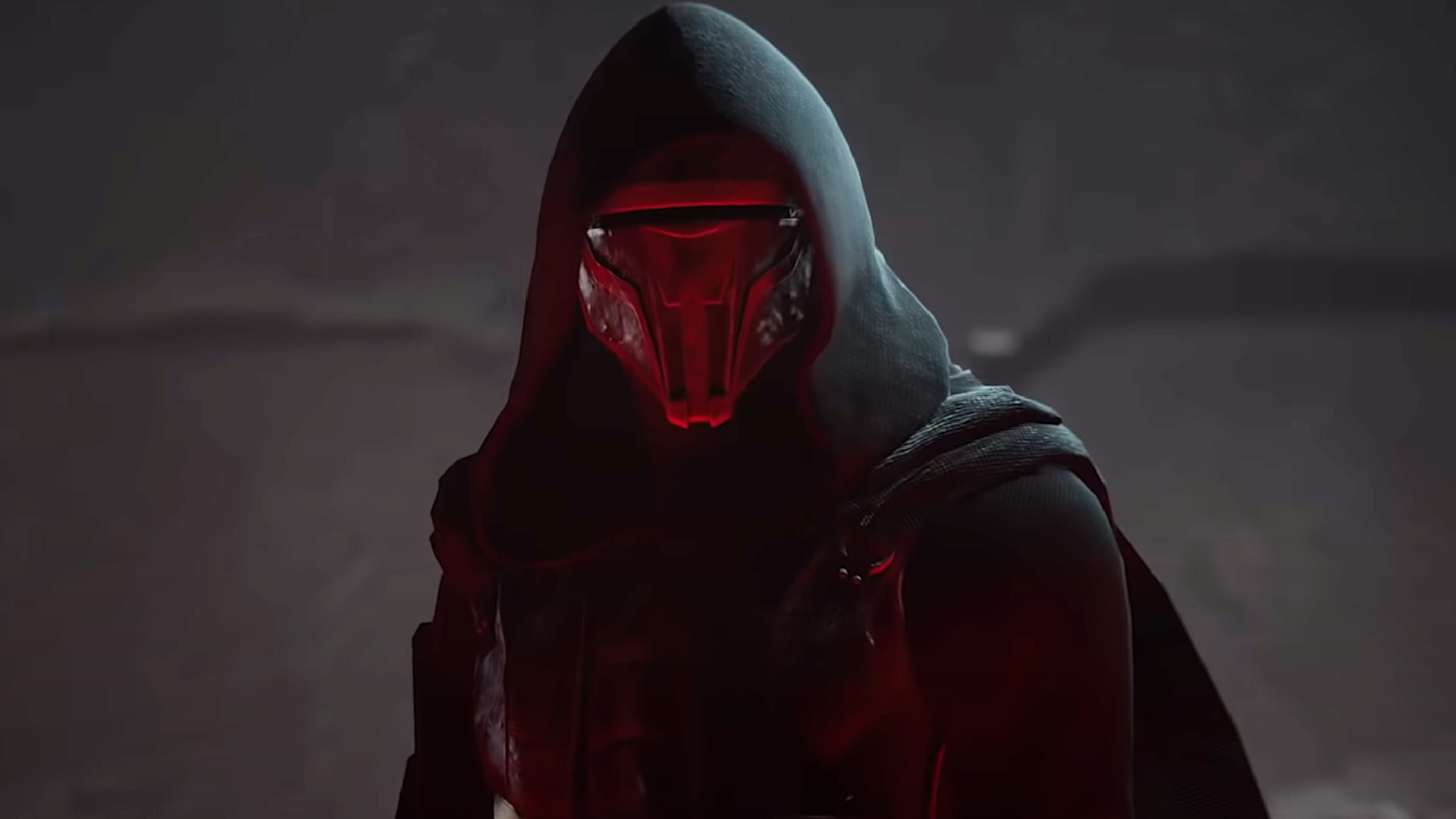 Now is the best time to be a Star Wars fan. With the world-class lineup of streaming media series, more dramatic adventures to come, and ushering in a new era of Lucas classics, the future for loyal Star Wars players is bright.

It was announced earlier this year that after EA’s 8-year monopoly on the Star Wars license, other developers and publishers are joining the canonical family tree.

Shortly after the dissolution of the Division team, Ubisoft announced that the department team would be engaged in a Star Wars adventure in an open world. Around the same time, rumors of a new version of the Knights of the Old Republic began to circulate.

After years of waiting, loyal KOTOR fans finally have something to be excited about.

Today, as part of the Fall 2021 PlayStation Showcase, Sony announced a Knights of the Old Republic remake.

Although a teaser was released during the announcement, it didn’t reveal much content. The game was developed by Aspyr, and as IGN confirmed, it will be an exclusive release for the PlayStation 5 console. However, scooper Jordan Maison reiterated that the game will only be exclusive “at launch,” meaning that it will likely be ported to other consoles at a later date.

The brief trailer revealed our first look at the hooded villain Darth Revan in modern graphics with the “Binary Sunset (Force Theme)” setting the stage for an emotional release.

Check out the teaser trailer below for the full immersive experience of the KOTOR Remake!