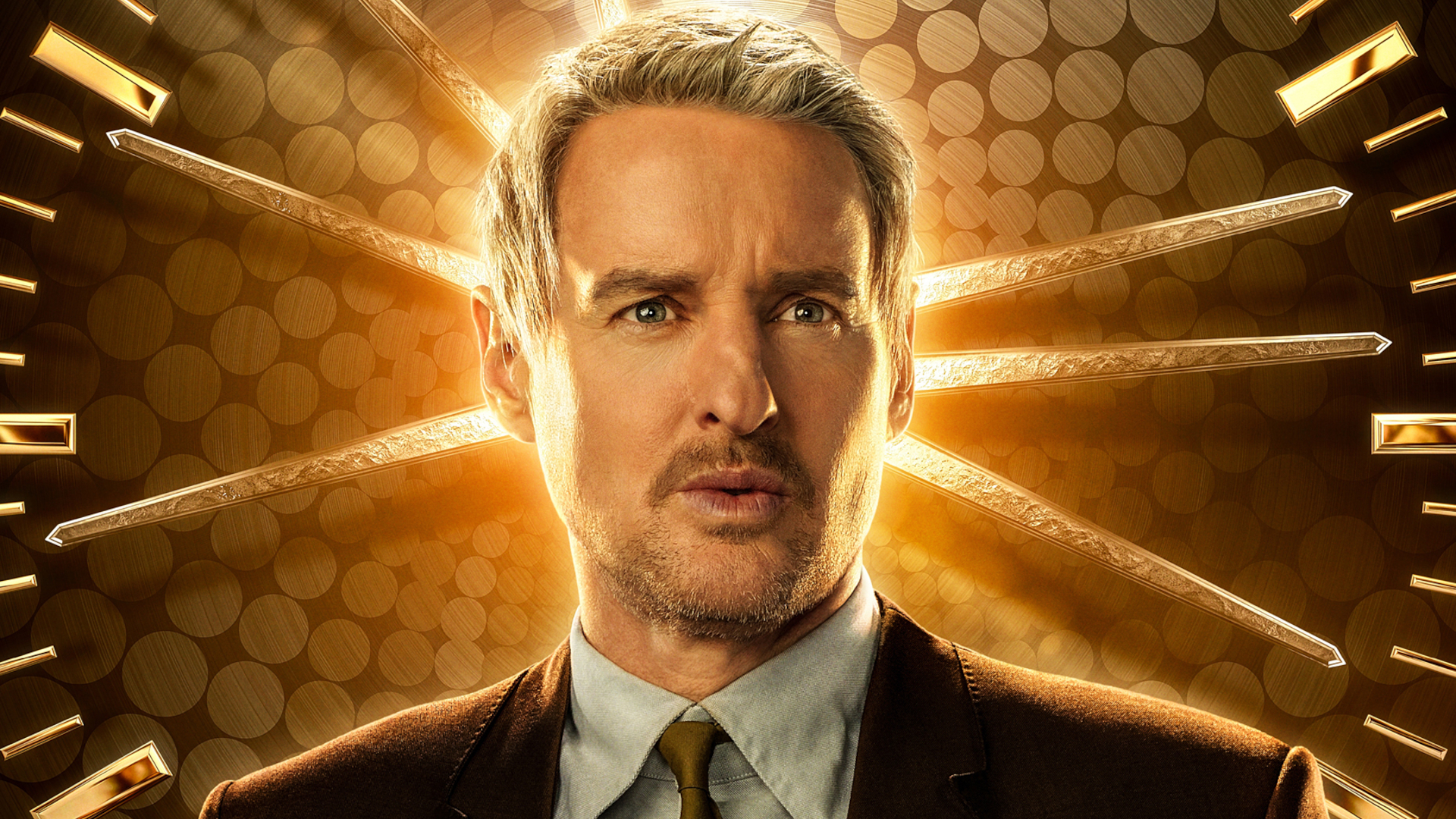 Owen Wilson is fresh off a fantastic performance in Disney+’s Loki. The company is now collaborating with him once more. Wilson has signed on to star in Disney’s Haunted Mansion revival, according to The Hollywood Reporter.

The plot is being kept under wraps, however, it is known that the film will purportedly follow a family who moves into the titular mansion. So far, Wilson joins a cast that includes LaKeith Stanfield and Tiffany Haddish. The film will feature a number of well-known ghosts and ghouls. Production is slated to begin later this month.

The film will be directed by Justin Simien, who was previously announced to be working on a Lando Calrissian solo series for Disney+. Although it is unknown when Disney plans to release the film, it is expected to be released theatrically rather than through Disney’s streaming service. The script will be written by Kate Dippold, who wrote the 2016 female-led version of Ghostbusters.

Following the 2003 film, this retelling of the story will be the second time the attraction is brought to the big screen. The Haunted Mansion, directed by Rob Minkoff, garnered mixed reviews and has been mostly blacklisted by The Walt Disney Company.

The plot is being kept under wraps for the time being, but the film will at the very least be a continuation of the lore developed by the iconic Disneyland and Disney World ride.