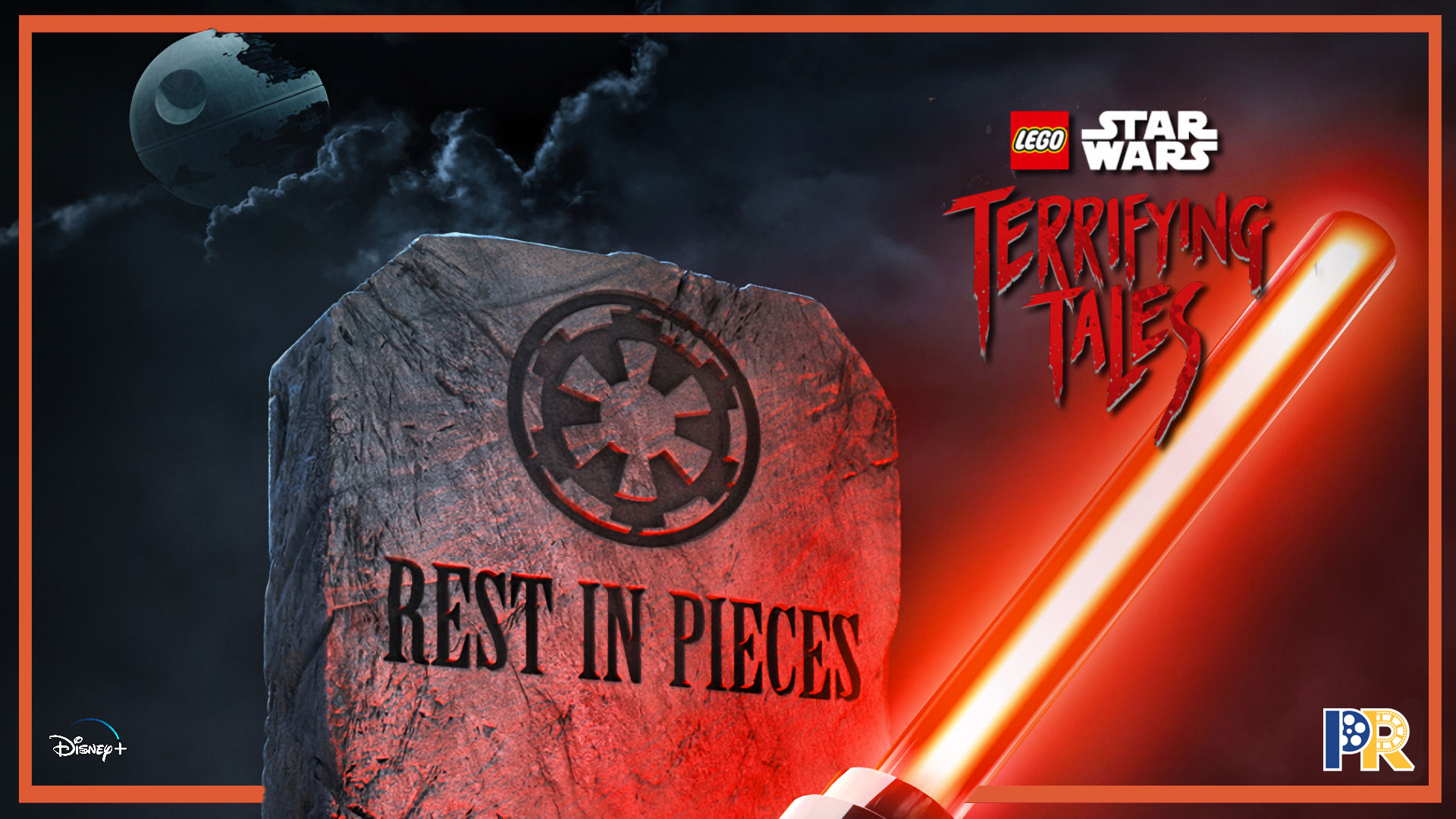 Star Wars fans are in for a few tricks or treats.

If you’re anxiously awaiting the debut of The Book of Boba Fett, Lucasfilm has something to tide you over until then.

Just announced last month with an amusing “Rest in Pieces” teaser poster, LEGO Star Wars Terrifying Tales seems to be the “purr”fect Halloween holiday treat for those loyal to the Dark side.

The spooky events of these, well, terrifying tales, are set after The Rise of Skywalker and follows Poe Dameron, voiced by Jake Green, and BB-8 after landing on Darth Vader’s planet of Mustafar.

Graballa the Hutt, played by Dana Snyder, has been remodeling Darth Vader’s palace from Rogue One: A Star Wars Story in preparation for the opening of a Sith-themed hotel.

As you watch the trailer below, you may notice a few nods to popular classic Halloween films.