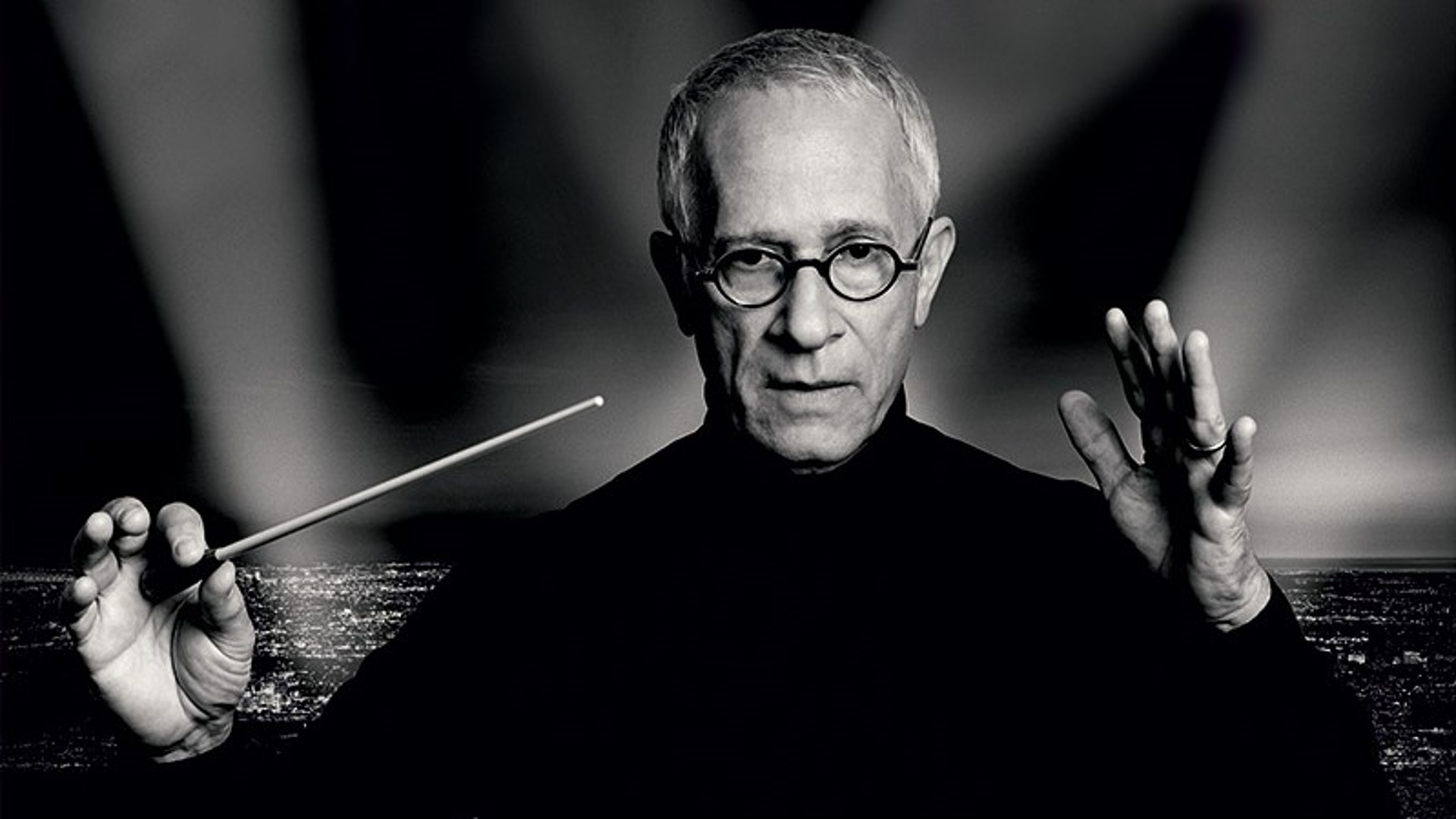 The planned Disney+ Willow sequel series will be scored by composer James Newton Howard. In 1988, the late great James Horner composed the score for the original Willow.

The composer James Newton Howard is no stranger to The Walt Disney Company, having composed music for films such as Atlantis: The Lost Empire, Treasure Planet, Maleficent, The Nutcracker and the Four Realms, and most recently Raya and the Last Dragon and Jungle Cruise.

Warwick Davis will reprise his role as Willow Ufgood in the 1988 fantasy classic, directed by Stephen Woolfenden (Outlander). Ellie Bamber (The Nutcracker and the Four Realms), Ruby Cruz (Mare of Easttown), Erin Kellyman (The Falcon and the Winter Soldier), Amer Chadha-Patel (Aladdin), and Tony Revolori (Spider-Man: Far From Home) are also slated to star.

Currently, much of the plot is kept under wraps, but thanks to some production grids, the story will focus on a mission to save a kidnapped prince.

The series has undergone a handful of directorial changes but Disney hasn’t indicated any delays to its original release window of 2022.