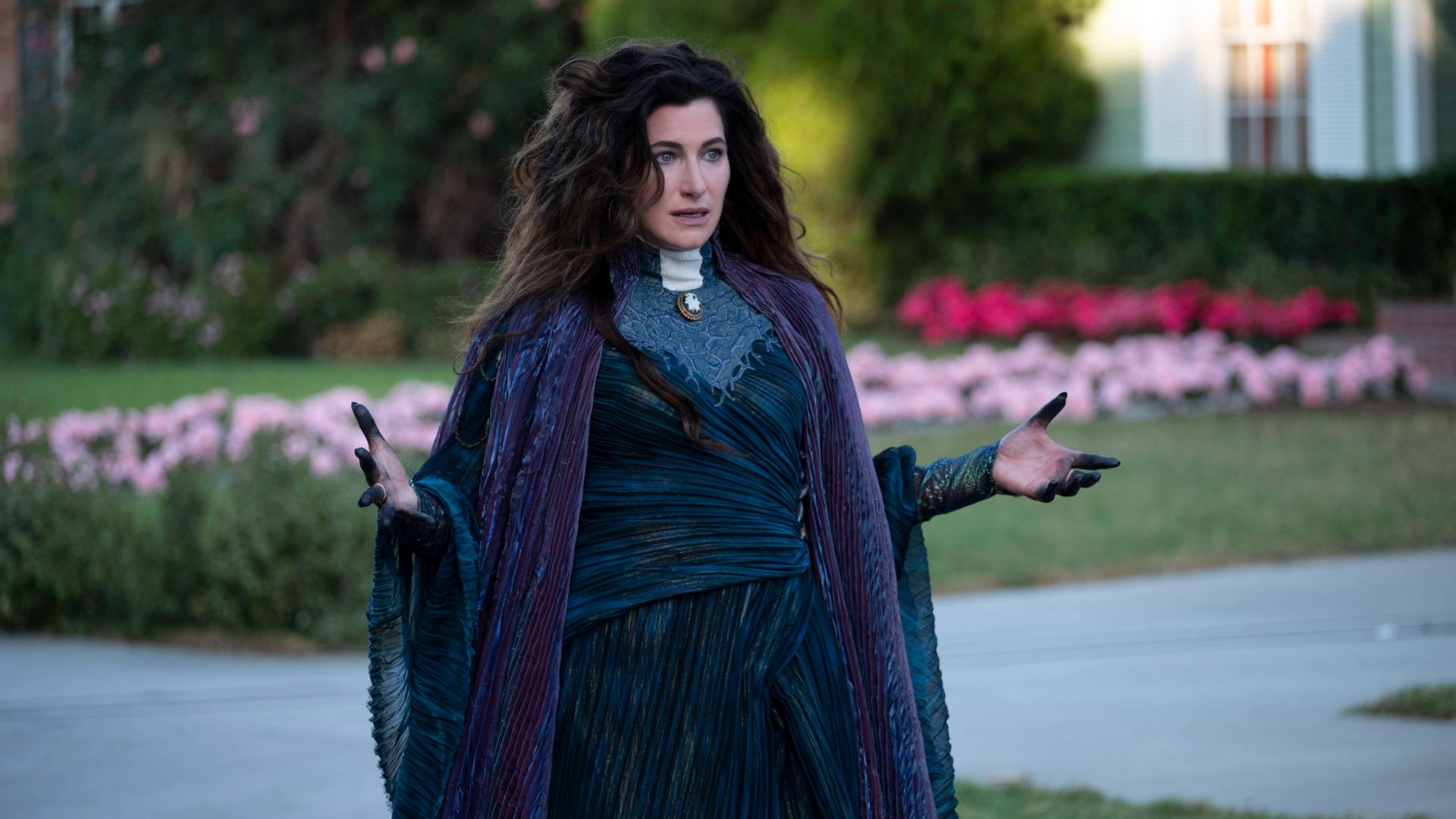 Dreams do come true, no matter what Disney franchise you love most.

Last month, it was announced that Agatha Harkness, Sid, and Cruella would be among the new villains to appear during Disneyland’s Halloween event Oogie Boogie Bash.

Now, thanks to Instagrammer, Jason Sasaki/@Sasakitime, we have our first look at both Agatha Harkness and Toy Story’s Sid.

Agatha is dressed in her final witch costume, as shown in the last few episodes of WandaVision, and Disney did an excellent job of casting a performer that looks like Katherine Hahn, Agatha’s original actress.

It seems that Toy Story‘s Sid is still up to his childish acts of terror as preys upon helpless toys. PLAY NICE!

We also get our first glance at Emma Stone’s Cruella de Vil, as she flaunts her evil wardrobe. The video was taken by Instagrammer Disway80.

Disney’s Oogie Boogie Bash has only just begun so make sure to tune in here for the latest news on this event and Disney World’s upcoming 50th Anniversary Celebration starting October 1!

Walking Robots May Be the Future of Disney Parks