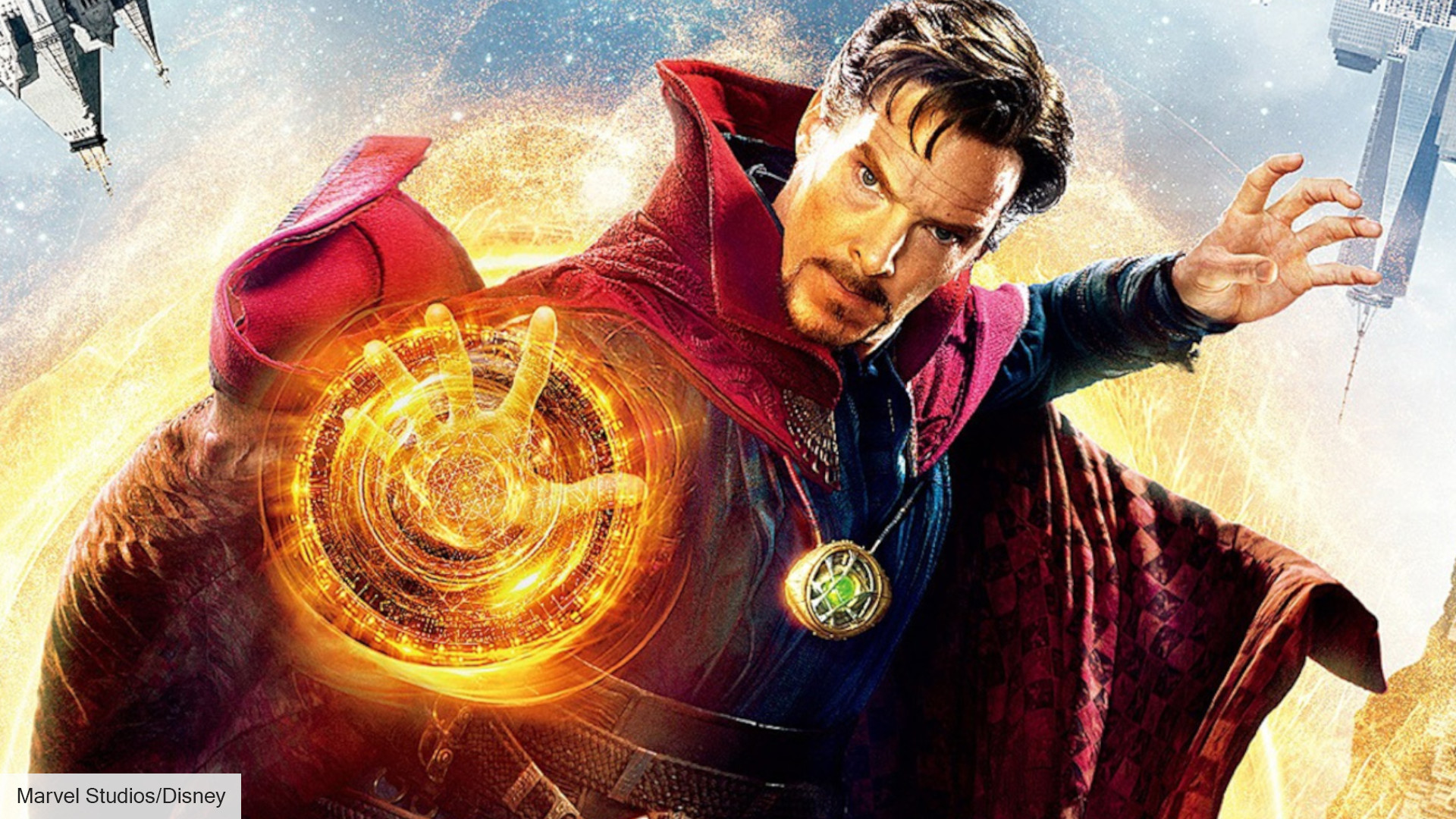 With a plethora of recent revelations and rumors, Doctor Strange in the Multiverse of Madness is set to present an interconnected web of MCU characters and narratives coming together to weave a stunning masterpiece for Marvel fans!

The Spider-Man: No Way Home trailer reveals riveting plot details and character appearances, including Steven Strange (Benedict Cumberbatch) that bode well for Marvel’s success in delivering a visually compelling Doctor Strange sequel that elicits visceral emotion. Notably, when Tom Holland’s Peter Parker, aka Spiderman, asks Strange to alter the past in order to regain anonymity, the titular doctor’s partner in the mystic arts, Wong (Benedict Wong) warns Dr. Strange that doing so will be too dangerous. Ignoring Wong’s advice, Strange grants Parker’s request with a spell. Unfortunately, consequences of said spell seem to be reality shifts, multiverse chaos and much to the delight of fans, a popular Spiderman 2 villain entering the universe. All of which points to more multiverse eye candy to come in the Dr. Strange sequel.

Speaking of Spider-Man 2, after signing on to direct Doctor Strange in the Multiverse of Madness, the film’s quirky director, Sam Raimi finds himself  again at the helm of a superhero project. Raimi brings not only his Spiderman trilogy experience, but a background in blending genres, including his signature, comedy infused horror. Raimi is bound to take the Dr. Strange saga to new heights, especially as characters from his own past work are incorporated into the narrative!

Characters continuing their journeys within the MCU will be along for the ride as well. One of the first reported in the cast, Wanda, otherwise known as The Scarlet Witch (Elizabeth Olsen) begins a deep dive into the mystic arts in the finale of her Disney+ series, WandaVision and is primed to go even deeper with Doctor Strange. Prior to a Loki second season, Tom Hiddleston’s Loki, Slyvie, (Sophia Di Martino) a Loki Variant/love interest(best not to question it) and Mobius (Owen Wilson) aka Loki’s first real friend, are all speculated to appear in the Doctor Strange sequel because Sylvie is the one who brings about a multiversal war in Loki‘s first season finale.

Perhaps most intriguing casting wise, IMDB credits Rachel McAdams as Dr. Christine Palmer in the sequel, but recent internet rumors swirl with the possibility that she may instead be playing Clea Strange, a super powered being herself, who marries Doctor Strange in the comics. As of now, Marvel has yet to confirm McAdams as Clea but the idea of a multiversal character shift for the talented actress makes sense and adds to the already exciting, previously mentioned casting rumors. Marvel continues to remain secretive about the Loki characters showing up too, but even if the trio only appears briefly to provide exposition, such innovative interaction across universes and platforms, suggests an ensemble cast brimming with MCU favorites!

In the mind-bending Disney+ series What If’s latest episode, featuring Doctor Strange, Jeffrey Wright’s The Watcher says, “Meddling with time and events only leads to more destruction.” Could this be foreshadowing of a dark Doctor Strange 2? Of the film, Elizabeth Olsen claims “It’s like old Sam Raimi. They’re trying to create the scariest Marvel movie.” Darker storyline or not Steven Strange may find himself battling, among other resurrected MCU characters, Steven Strange from another universe. Set to release next March, Doctor Strange in the Multiverse of Madness is shaping up to be mind blowing fun and the most ambitious MCU project to date.