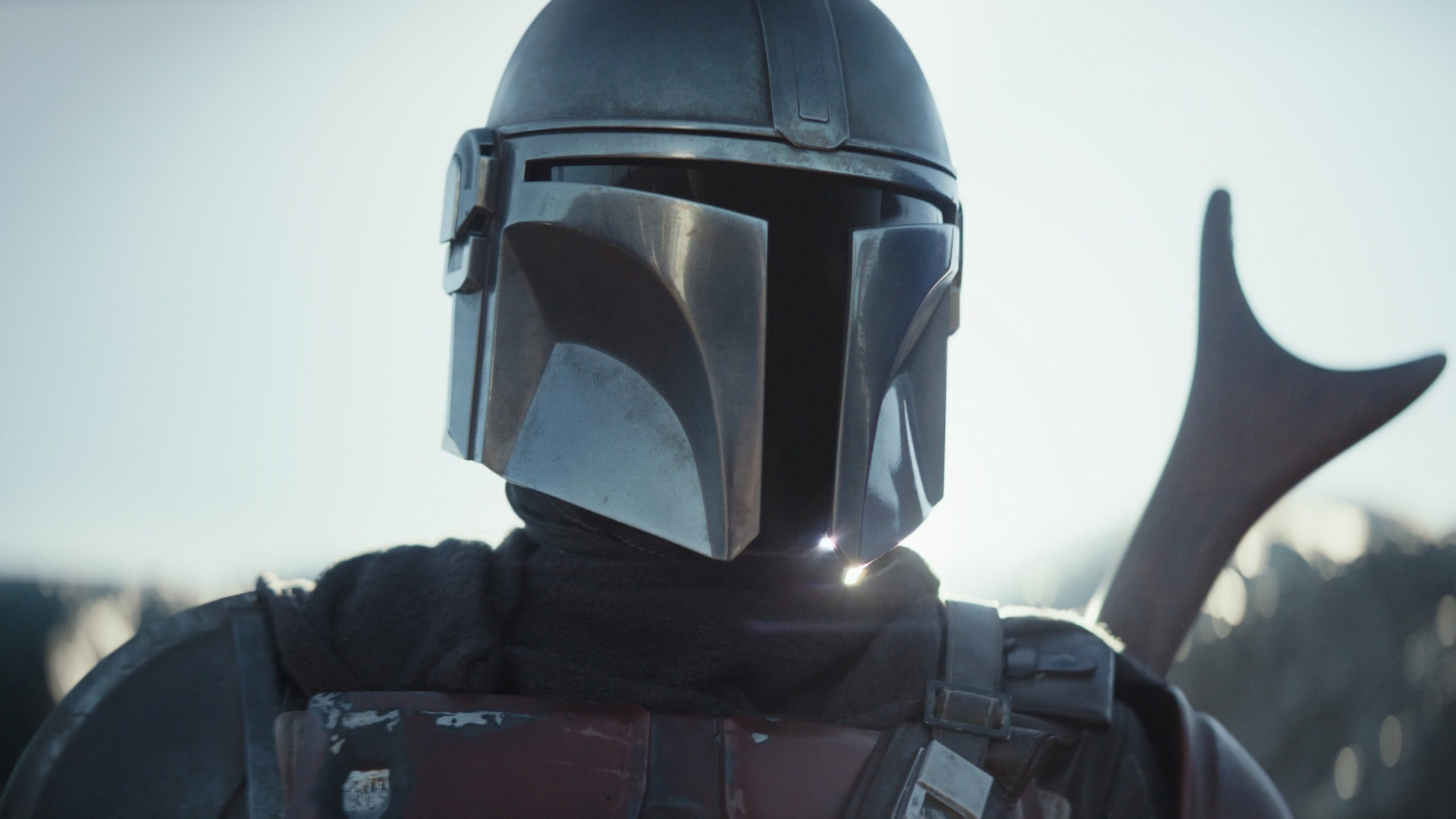 The Book of Boba Fett, the first of numerous promised spin-off series that will stand alongside the smash hit The Mandalorian, will be released in December, much to the delight of Star Wars fans. Boba Fett (Temeura Morrison) has long been a fan favorite, and his return to the Star Wars universe has sparked a lot of enthusiasm among fans.

Just because Boba will soon be stealing the stage from Din Djarin doesn’t mean that The Mandalorian becomes irrelevant. In fact, with production starting to ramp up for Season 3, new rumors have already been swirling about a potential name change later on.

The Mandalorian may get a new title after its fourth season, according to Jordan Maison, editor-in-chief of Cinelinx, on Twitter.

According to Maison, “there’s an ‘end’ planned” for the series, after which it will “morph into a ‘new’ show that sticks with the characters/time period, but under a new name.”

Maison proposed a scenario in which, after a big plot event, “the show changes to ‘The Mandalore’ or something instead of The Mandalorian,” as an example of a possible transition.

While there have been reports that the show may be canceled after its third season, Maison believes it “doesn’t sound quite right.” Rather, in Season 3,” he explains they’re “…upping the scale on Season 3.”

It sounds all rather interesting, to say the least. But it makes sense. Just like Din Djarin’s evolution throughout the series from code-stricken Mandalorian to revealing his fatherly face to Grogu, the show as a whole could potentially evolve into an entirely new thing, which isn’t bad. However, whatever all the entails is pure speculation.