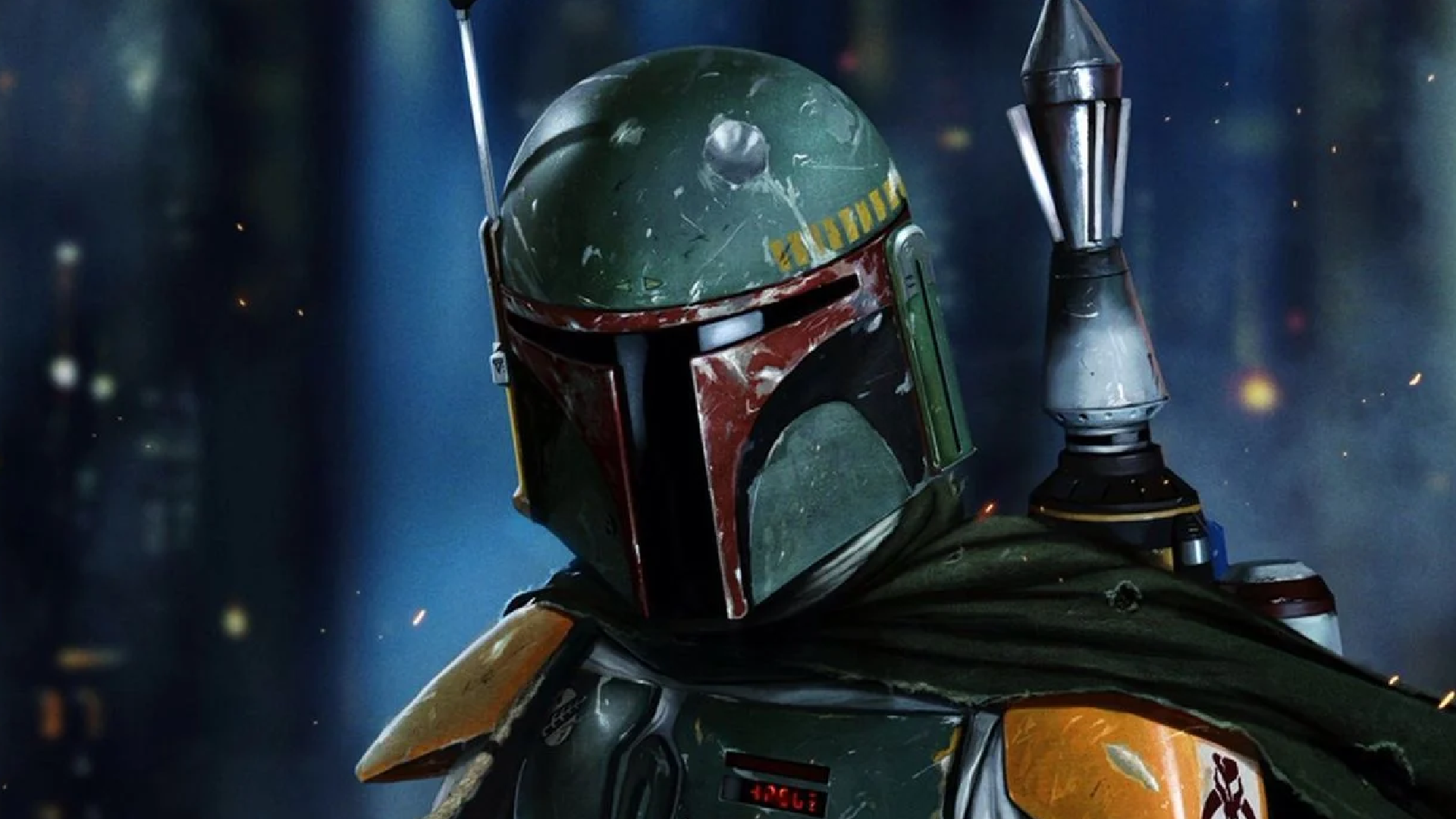 Recently, Star Wars News Net released a report documenting new plot details regarding The Book of Boba Fett. Following the takeover of Jabba’s throne in The Mandalorian epilogue, it seems that Fett will be exacting revenge on people from his past.

“With that said, we have learned that, in the series, Boba Fett is in revenge mode. He will be going after everyone who did him wrong in the past, and he will also be looking for the other bounty hunters.”

Although the report didn’t specifically mention who’s on Fett’s hitlist, we can speculate about some of his possible targets. The list ranges from a post-Order 66 survivor, Mace Windu, to the notorious Clone Wars bounty hunter, Cad Bane. It’s also possible that the series can connect to the War of the Bounty Hunters comic series with a storyline linking to Crimson Dawn and Emilia Clarke’s Qi’ra.

The report also alleges that Fett will yet again recolor his iconic armor in his upcoming spinoff series. Previously, Boba Fett reacquired his armor from Din Djarin on Tython and repainted it in The Mandalorian Season 2. The rumor suggests that the armor change is to help audiences distinguish Fett from his appearances during flashbacks and the current Mandalorian timeline.

“assured from people who saw it that there are distinct difference to how it looks, and that the updated armor looked awesome, with a much better paint job than the last we saw of him in The Mandalorian Season 2 post-credits scene”

The Book of Boba Fett is set to begin streaming on Disney+ in December 2021. The series is rumored to have strong connections to The Mandalorian Season 3, with Temuera Morrison’s Boba Fett and Ming-Na Wen’s Fennec Shand leading the show.

Who would you like to see Boba Fett faceoff against in his upcoming series? Let us know in the comments below or tag us on Twitter at @PlexReel!